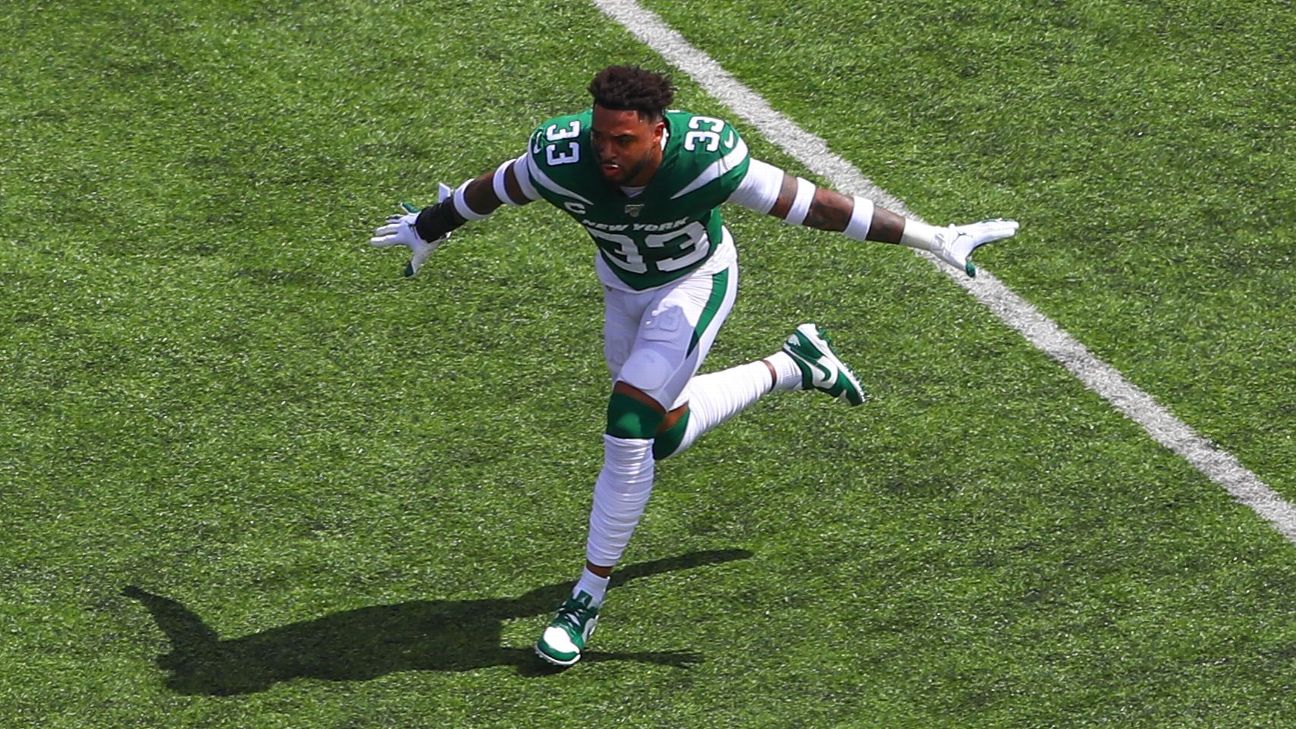 FLORHAM PARK, N.J. --New York Jets safety Jamal Adams is enjoying his first win of the season -- an off-the-field victory over the NFL.

Adams, who called the league "a damn joke" after he received a $21,056 fine for a Week 2 hit on Cleveland Browns quarterback Baker Mayfield, won his appeal and enjoyed the moment.

"Ha-ha! I told you if you just listened to me," Adams told reporters Thursday after practice. "I'm going to be completely honest and I'm going to tell you straight up: I knew I was going to win it because it was legal.

Adams was penalized for roughing the passer after hitting Mayfield with his left forearm just after the Browns quarterback threw a pass well outside the pocket. For two nights, Adams ripped the NFL on social media, insisting it was a legal hit and accusing the league of wanting the players to play two-hand touch.

On Thursday, Adams acknowledged the league is trying to protect players, but he vowed never to change his playing style.

"As a safety, I don't agree with a lot of things, but it happens," he said. "We had to adjust our level of play and how we play the game of football.

"... I've never been a dirty guy, but I am full throttle when I'm on the field. I'm never trying to take cheap shots at anybody, but at the same time I'm all about playing fast football. That's never going to change for me." 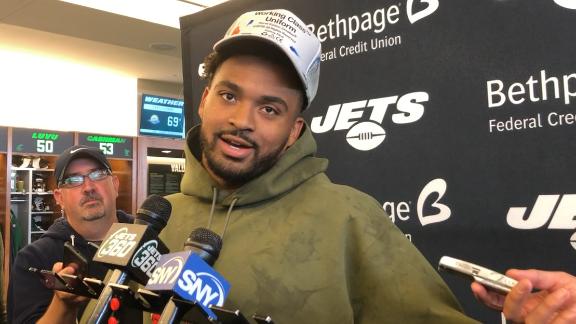