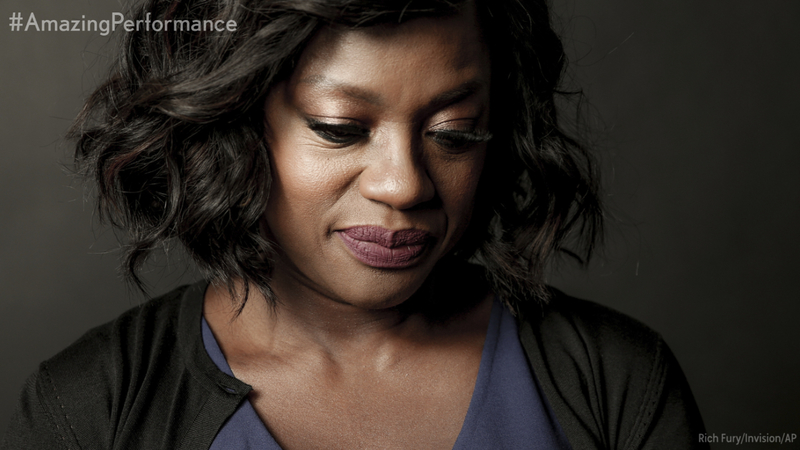 Viola Davis has captivated audiences with her portrayals of strong and complex characters. Now, Davis may bring home Oscar gold for her performance as Rose Maxson in "Fences."

Davis first portrayed the loving but neglected matriarch in the 2010 Broadway revival of the August Wilson play. The actress won a Tony Award for the role.

Davis looked at the film adaptation as a opportunity to revisit her role from a new perspective.

"It was a chance and an opportunity to fix some things I never got right on stage," Davis told IndieWire. "I became a mother. And then everything changed. My heart changed, your whole being changes. All of a sudden, I got it."

Davis made history in 2017 by becoming the first African American woman to be nominated for an acting Oscar three times. Experts have Davis as a frontrunner for the Best Supporting Actress Oscar, an effort that has truly been years in the making.