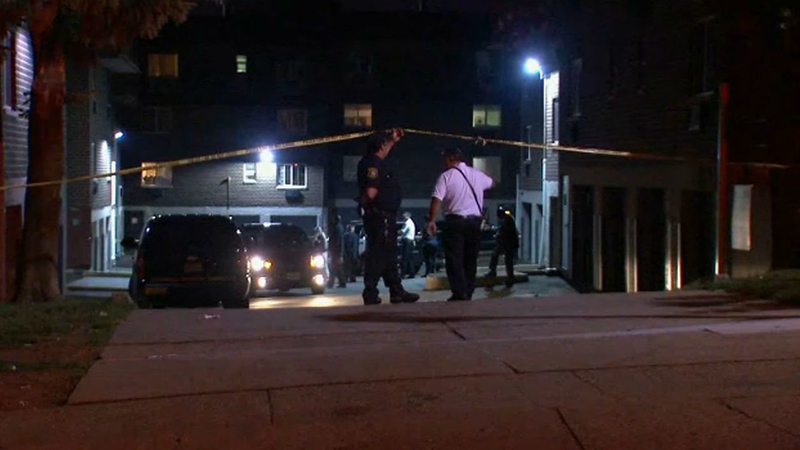 The bodies of a man and a woman were discovered near a running car just before 9 p.m. at an apartment complex on 18th and New Fairview avenues.

Authorities say the incident appears to be accidental.

Kahali Johnson said one of the victims is his wife, identifying her as Tameka Hargrave. He found the bodies after smelling a strong odor of gas in his apartment. He said an alarm went off, and he went to investigate the source.

He said it smelled like automobile exhaust, and eventually, he made his way to the garage before finding the running vehicle and the two victims. Authorities say Hargrave was found on the ground, and that the man was a mechanic looking at her vehicle.

"As I tried to step to open the last garage door, I see the mechanic, he's laid out," Johnson said. "She's just a few feet away, she's laid out. And pretty much I had to call 911, because at this time, with that level of emissions, I knew that they were gone."

The male victim has not yet been identified.

"Basically she died because of carbon monoxide," Johnson said. "They do not have adequate alarm systems, because if there had been an alarm in that garage, people would have been alerted to the fact that it was going on."