Parents of New Jersey student killed in prom crash: 'We lost our light' 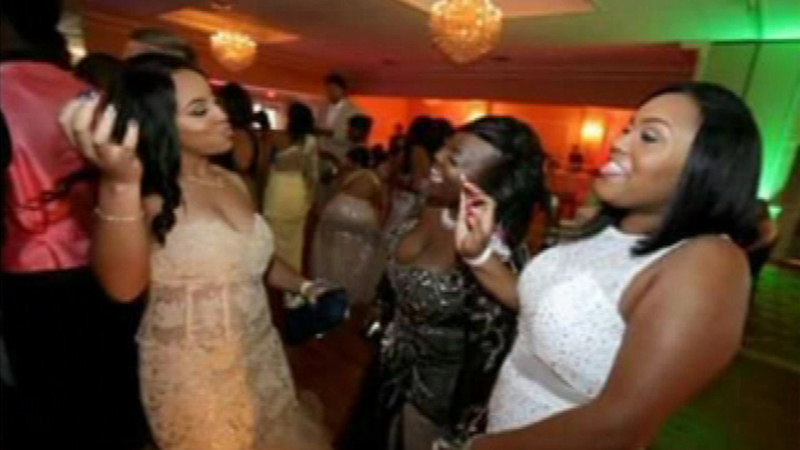 MAURICE RIVER TWP., New Jersey -- Students returned to a New Jersey high school Monday after two of their classmates died in a crash and two others were injured following their prom.

Mark and Tonae Mosley say their 15-year-old daughter Mikayla was so full of life they simply can't believe she's gone.

A memorial now marks the very spot where Daisia's vehicle veered off of Route 49 in Maurice River Township and slammed into a tree.

They, along with two others inside the car, were driving home several hours following the Bridgeton High School prom on Friday night.

Mikayla's mom says her daughter will be remembered as someone with a larger-than-life personality.

"She was loved by everybody. She was like a ray of sunshine. When she came in a room, everyone knew she was there," Tonae Mosley said.

"A lot of tears. A lot of hugs. A lot of people trying to support one another during this tragedy," Bridgeton School Superintendent Dr. Thomasina Jones said.
EMBED More News Videos

A teenage driver lost control of her car and struck a tree, killing her and a friend and injuring two others Saturday.

"Nobody was talking. Everyone was crying. I was crying because of how much I missed them and how they did a lot for me, helping with my work and what I was doing," friend George Tribbitt said.

The Mosleys say they deeply appreciate the support they received from the community, but, they say, nothing can fill the void left by this tragedy.