2-year-old girl stable after being shot in New Jersey 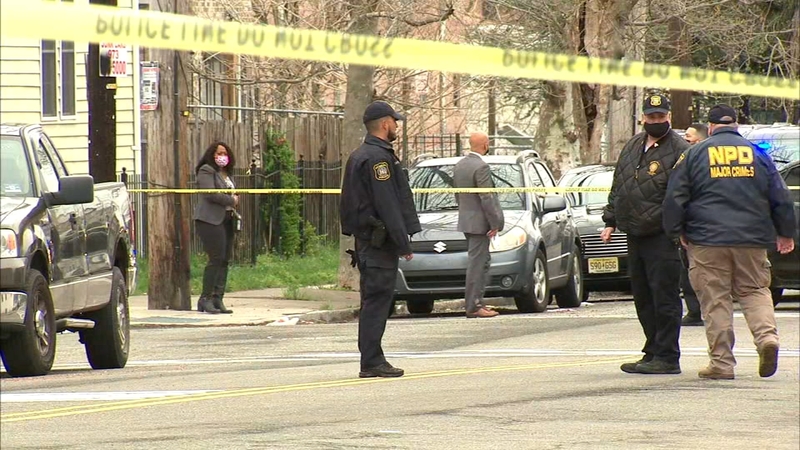 2-year-old girl stable after being shot in Newark

The incident happened in the Central Ward on 14th Avenue and South 6th Street.


The victim was transported to University Hospital for treatment and is reportedly stable.

"Our detectives have determined that this was a targeted incident," a police official said. "Unfortunately, a child has become a victim. Thankfully, it appears she will recover from her injuries and there is no danger to the community."

During the shooting, a car crashed into a building.

A deli worker said he heard the crash and felt the building shake. When he looked outside, the car had sped off.

Authorities are unclear how or if both incidents are related.

One neighbor said he was asleep in his living room when gunshots woke him up. He ran for cover in the bedroom.

Meanwhile, his wife was parking her car out front.

"She didn't see nothing," he said about his wife. "I asked her and she said she just heard the shots. She just closed her eyes and rushed into the house. She is terrified."

That resident says this summer he won't let his kids outside because of the gun violence.

Police say the shooting was targeted, but it was the child who who ended up being struck in the gunfire.

No less than five neighbors within minutes told Eyewitness News gunfire in the area is common, practically a daily occurrence.

Some say their cars or their homes are riddled with bullets from previous shootings.

There are no arrests at this time.