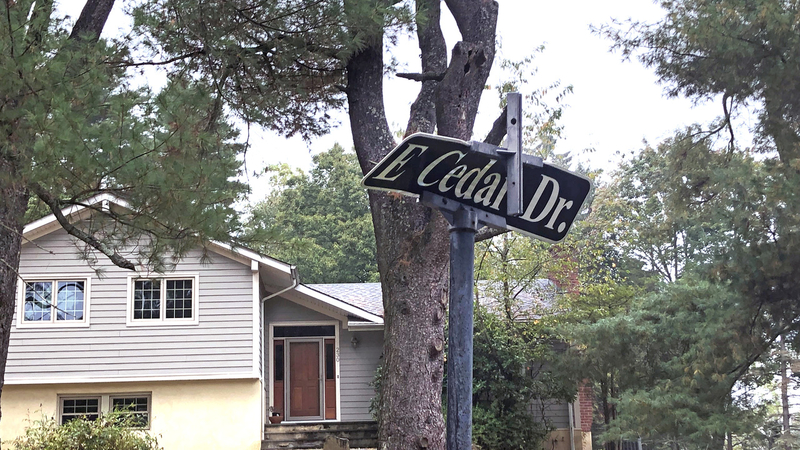 "The scale of what happened was more of an organized fashion," Village Manager Philip Zegarelli said. "The signs were the target of a scavenger hunt series of things that people were supposed to collect."

Most of Briarcliff's street signs are emblazoned with the village symbol, a rose. Residents and officials began noticing many of the distinctive signs were missing in September. In some cases, poles were bent by the thieves trying to pry the signs from their metal brackets.

The majority of the 21 stolen signs have already been replaced. Zegarelli estimates the repairs will cost $10,000 and said he hopes the vandalism spree is over.

"This is one of those times you shake your head and say, 'Come on knock it off,'" he said.