Joseph Iorio, of Holtsville, allegedly obtained them by moderating website that allowed people to post sexually explicit photos of their ex-girlfriends or sex partners. Posters were asked to provide the women's contact information.

Iorio, a student at Binghamton University, will serve five years in state prison for his role in an elaborate sextortion scheme in which the photographed women were forced to do "horrific" or "degrading" things. Otherwise, these sexually explicit images would be released to the public or family members, said Timothy Sini, Suffolk County district attorney.

Sini said these women acted as virtual sex slaves. Some women were forced to streak naked in public, and some were forced to perform sex acts upon themselves that resulted in injury.

In one instance, a woman was forced to sodomize herself with a screwdriver, Sini said.

Man accused of sexual contact with child in Brooklyn 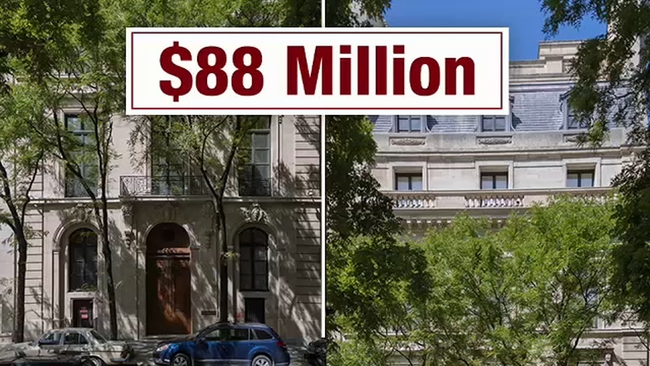