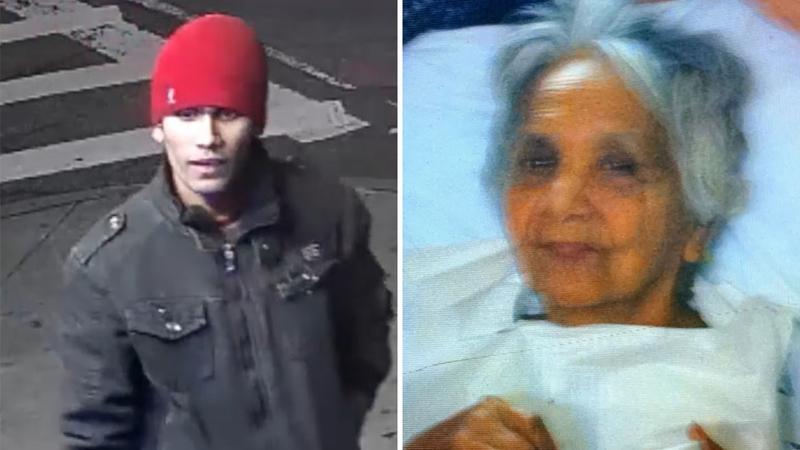 Suspect in sex assault, murder of 92-year-old in country illegally

RICHMOND HILL, Queens (WABC) -- The homeless man charged in the murder and sexual assault of a 92-year-old woman in Queens is apparently in the country illegally, officials say.