Here are deals Amazon is offering for its 20th anniversary 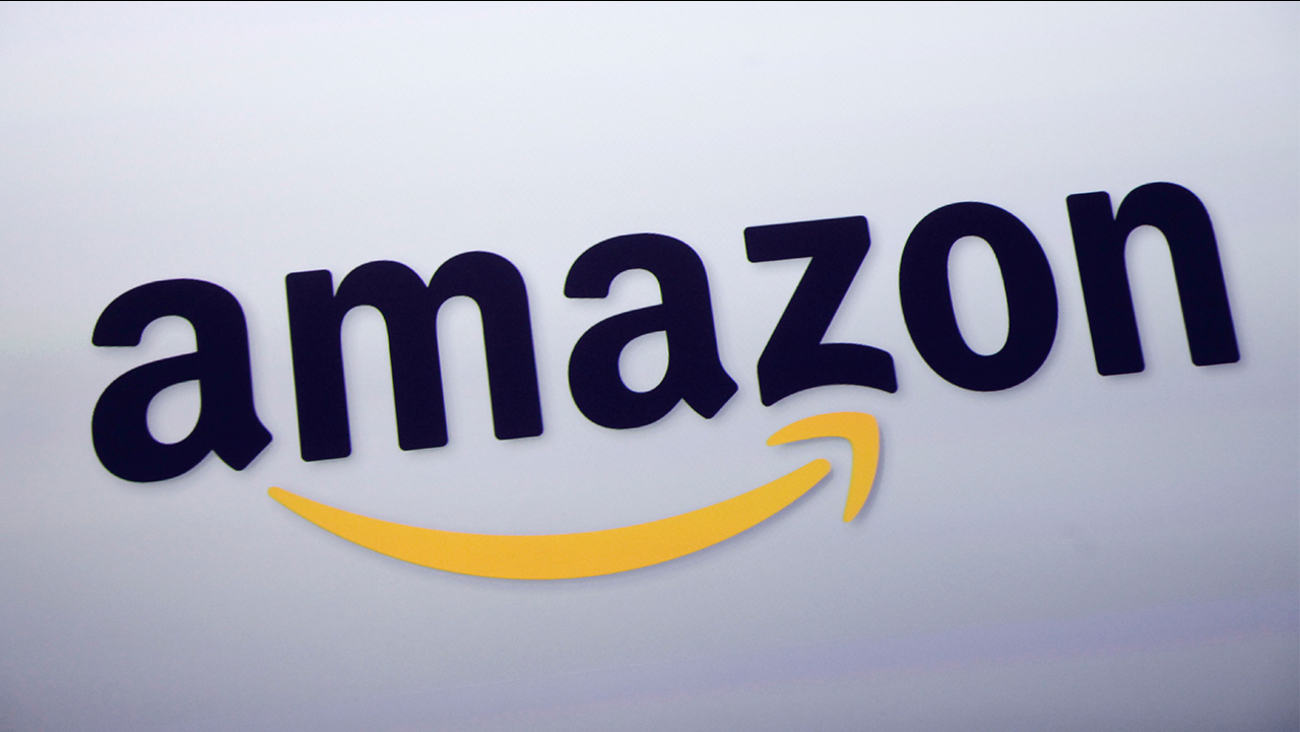 Amazon is offering a slew of online deals on "Prime Day," this Wednesday, July 15, to help celebrate the company's 20th anniversary. (AP)

Get ready, internet shoppers, because a lot of online deals are coming your way.

To celebrate their 20th anniversary, Amazon is offering a slew of deals for their Prime members on Wednesday, which will outnumber those the online retailer offers on Black Friday, according to ABC News. The company says they will have "thousands of lightning deals," with new ones popping up as often as every 10 minutes, and seven "deals of the day."

Nikon COOLPIX cameras - over 50 percent off on two styles

"Harry Potter" book series - up to 50 percent off

A stack of Divergent: Target Special Edition books during the "Divergent" book signing at the Target Chicago South Loop on Tuesday, March 11, 2014 in Chicago. 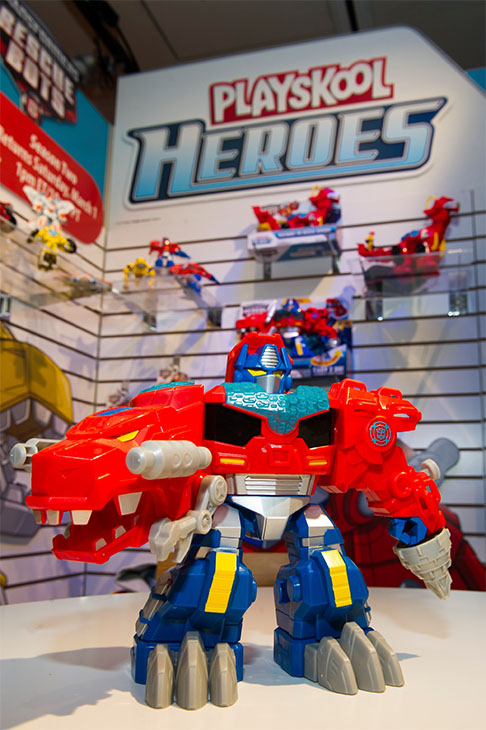 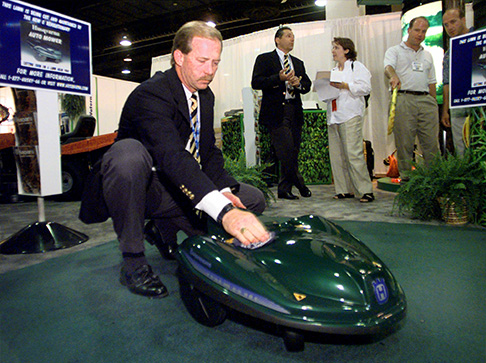 Check out some of the other deals Amazon will be offering on Prime Day at ABC News.