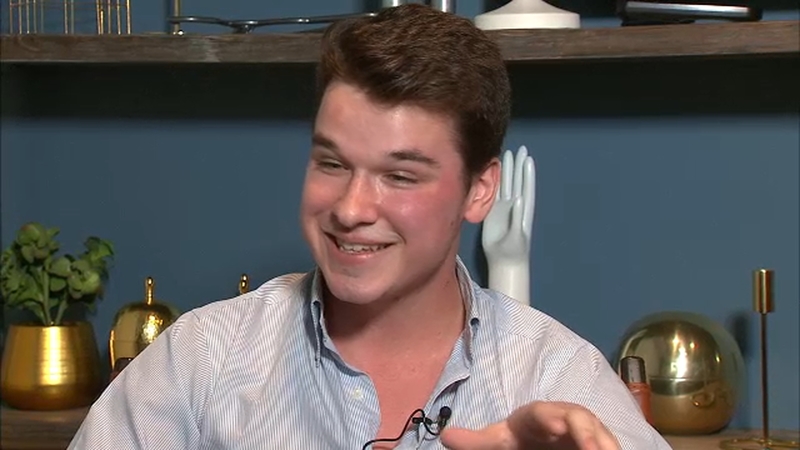 NEW YORK (WABC) -- A talented teen from Long Island is competing on "American Idol" for a golden ticket to Hollywood.

Christiaan Padavan, from Hampton Bays, faced the panel of judges on Monday night's episode of the singing competition.

Dozens of contestants auditioned in Chelsea at the end of last year after already passing at least one round of auditions with producers.

"It was literally like living out a dream, I can recall some of it, but some of it is blurry and the whole thing was just unreal auditioning in front of three music legends like Lionel Richie, Katy Perry and Luke Bryan," Padavan said. "They were just so kind."