The frenzy is reminiscent of 2021, when shares of 'meme stocks' GameStop and AMC saw historic upticks.

The Hong Kong-based financial company AMTD Digital has become the latest obsession of the "wallstreetbets" Reddit community, causing its stock to soar 14,000% in less than a month.

A little-known Hong Kong-based company appears to have become the latest obsession of traders on the popular Reddit forum WallStreetBets, helping its stock shoot up 21,000% since its IPO less than a month ago.

Shares of AMTD Digital have spiked nearly 3,000% over the past week, and were up 126% on Tuesday alone.

The company debuted on the New York Stock Exchange on July 15, listing its shares at $7.80 apiece. Since then, the price has jumped to $1,679.

AMTD Digital is a financial services startup that trades on the New York Stock Exchange under ticker symbol "HKD." The company is an arm of AMTD Idea Group, an investment bank based in Hong Kong that is also listed in New York and Singapore. The unit was founded in 2019, and provides fintech services in Asia, including a virtual bank called Airstar.

AMTD Digital brought in just over $25 million in revenue last year, according to a regulatory filing. And yet this week its market cap is more than $310 billion, surpassing that of Shell and Costco and putting it closer to the size of Walmart and Exxon.

Even the company was scratching its head over the sudden surge.

"To our knowledge, there are no material circumstances, events nor other matters relating to our company's business and operating activities since the IPO date," the company said in a statement Tuesday.

Its parent company has also benefited from the mania. AMTD Idea Group was the No. 1 trade on Fidelity's platform on Tuesday, and its stock jumped nearly 237% in New York.

The frenzy is reminiscent of the January 2021 run-up in shares of GameStop and AMC, which both saw historic upticks after retail investors on the subreddit WallStreetBets seized on what they saw as the companies' undervalued stocks.

One user on the forum pointed to the similarities Wednesday, asking whether this was "another GameStop AMC situation."

"Where did AMTD Digital come from," they wrote. "What did I miss?"

There appeared to be no specific reason for the rally, other than online users in recent days calling for people to pile into the shares.

It worked: on Tuesday, the company was one of the most traded stocks on Fidelity, according to the investment firm. 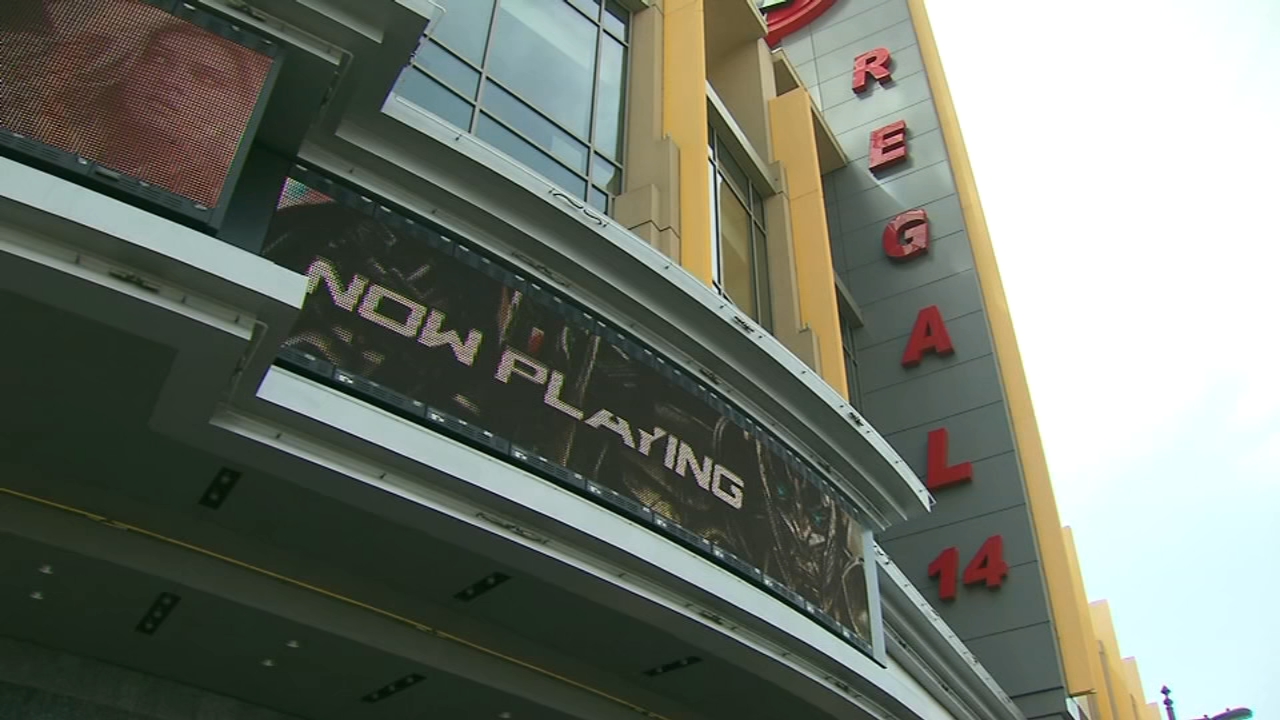 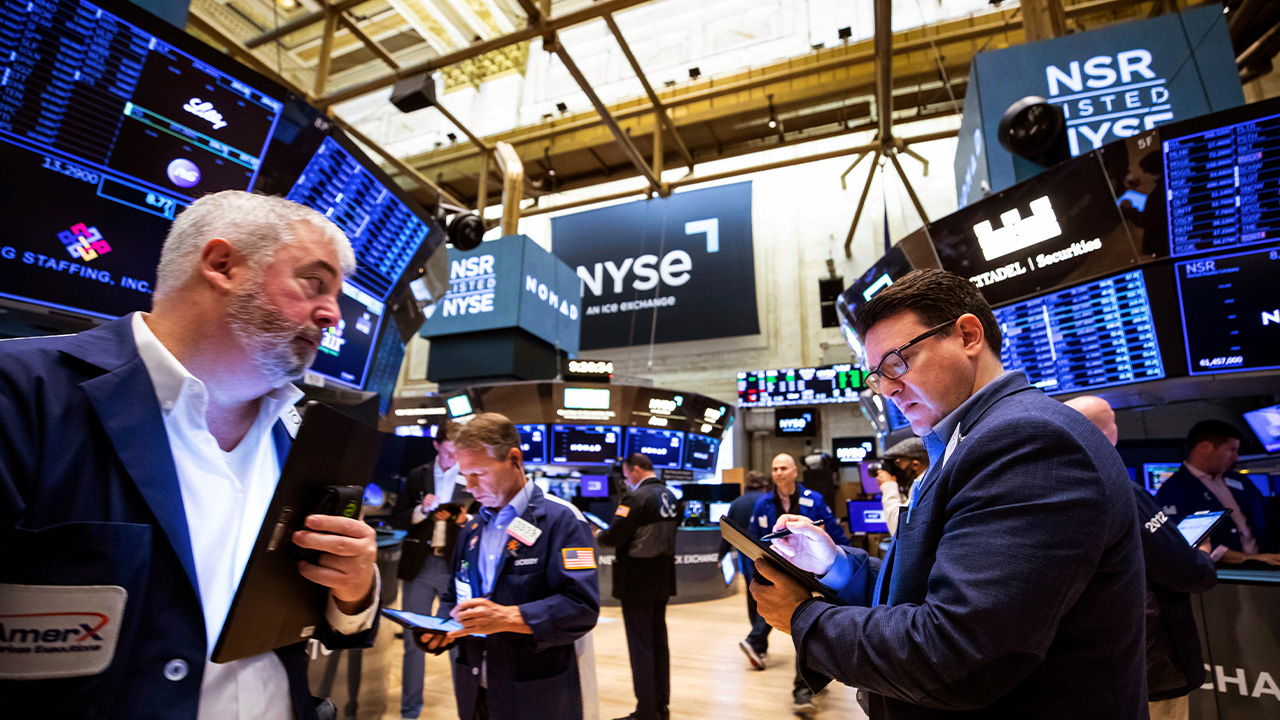 Stocks plunge in Wall Street's worst day of the year 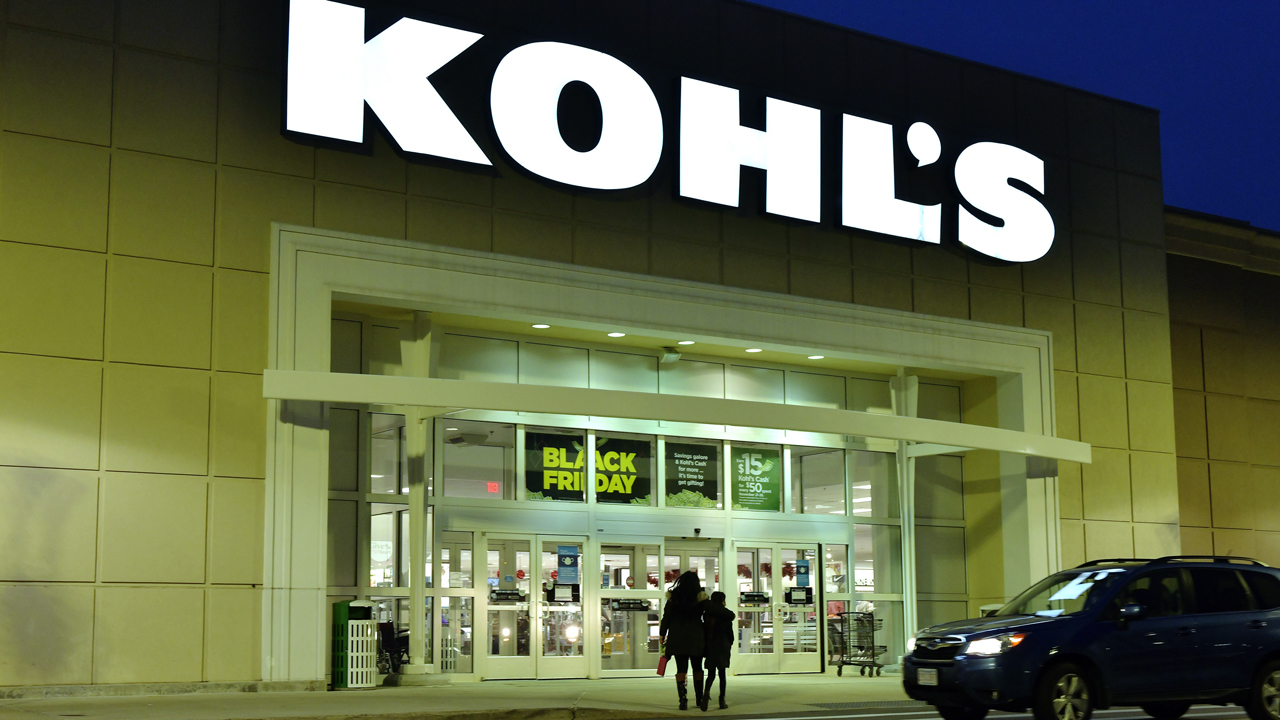 Kohl's, target of activist investors, gets a buyout offer