Amid recent stumbles, Andrew Yang faces questions about whether he's ready to be NYC's mayor

It has been a big question about Andrew Yang for weeks, is he ready to be mayor?

NEW YORK (WABC) -- It has been a big question about Andrew Yang for weeks, is he ready to be mayor? He has stumbled a lot lately.

On Thursday, when asked by reporters, Yang seemed to know little about 50-a, police policy that kept disciplinary records secret.

He was also confused about the city's chokehold policy and he stumbled at a forum on homeless issues.

"One thing I think would be extraordinarily helpful is to have specific shelters for victims of domestic violence, Yang said.

We already have shelters for homeless domestic violence victims.

"If you dig into it again we have very detailed policy proposals," Yang said. "New Yorkers know we need a different approach to get our city on its feet than politics as usual. We need a different form of leadership."

A Twitter feed has been set up specifically to ridicule Yang.

Scott stringer said no candidate should be so ignorant about the city.

"Because the next mayor is going to have to navigate a very challenging environment and they better damn well understand how New York City works," de Blasio said.

On Friday, a new TV ad began airing, but it's paid for not by Yang, but by an outside group.

We will see a lot of Yang in the next 30 days, but for New York the question remains is he ready? 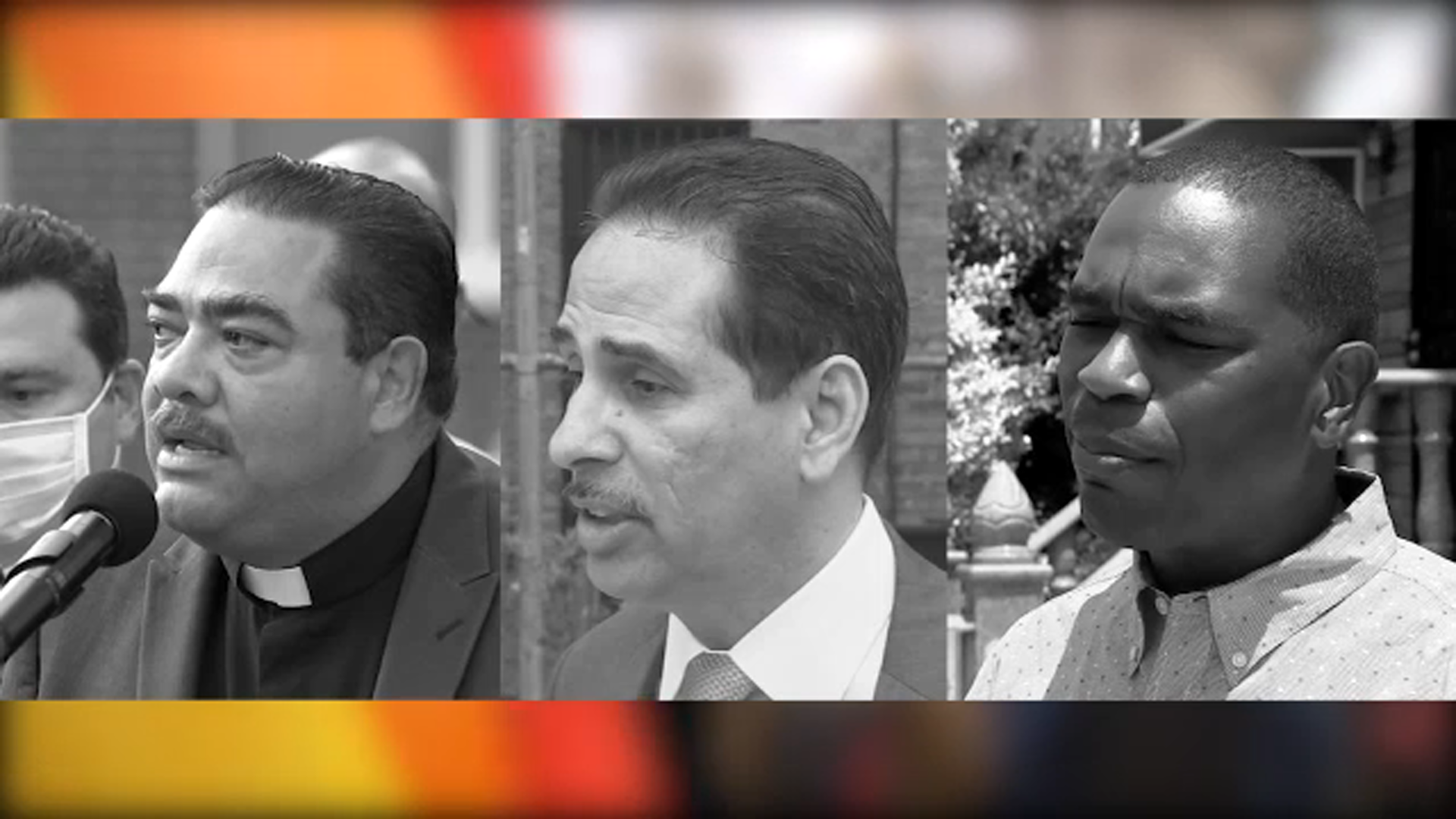 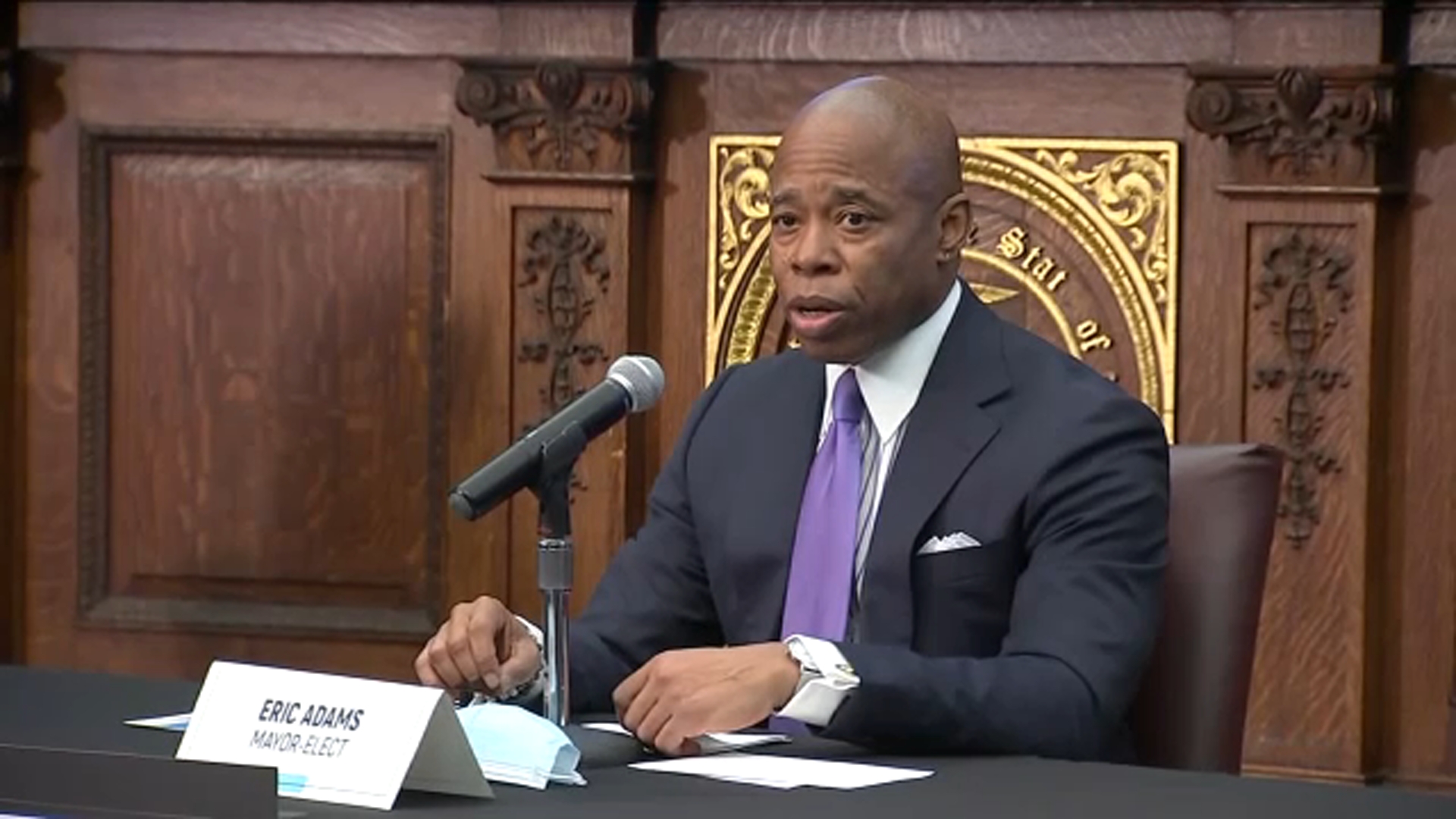