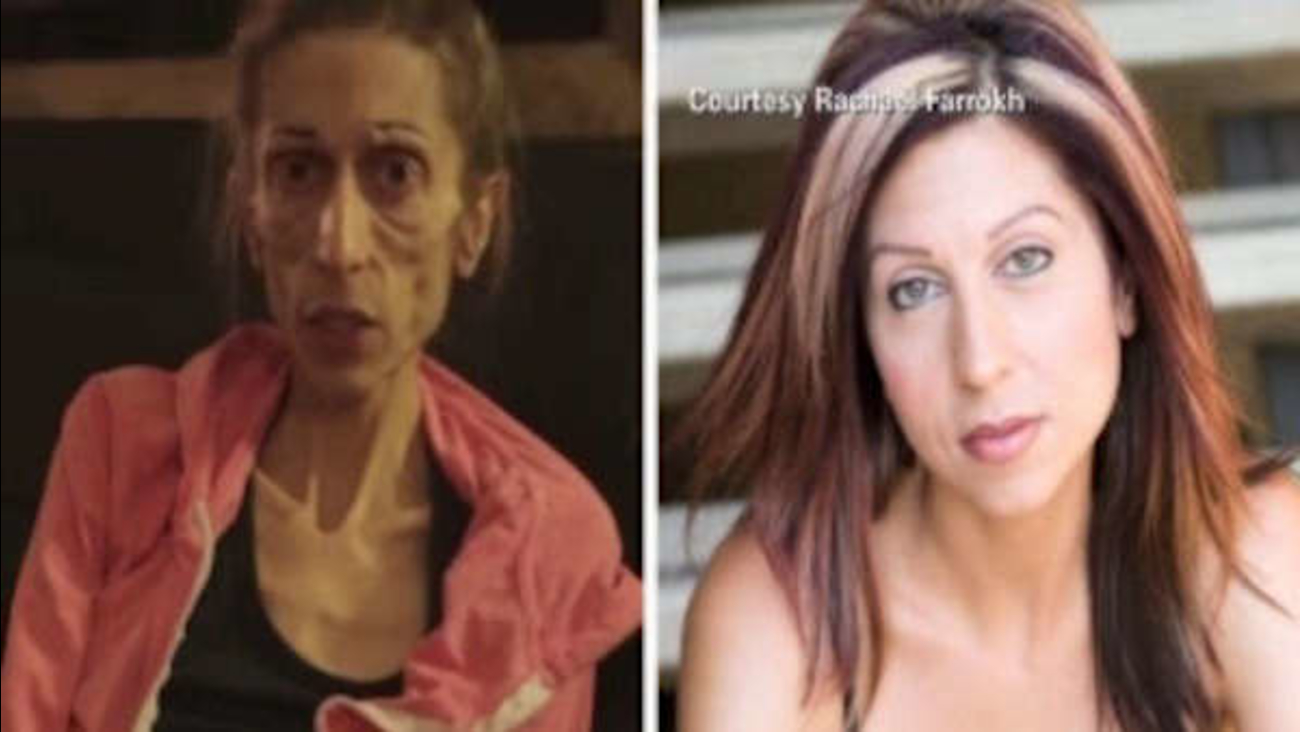 NEW YORK (WABC) -- A woman who nearly died from anorexia has made a remarkable transformation.