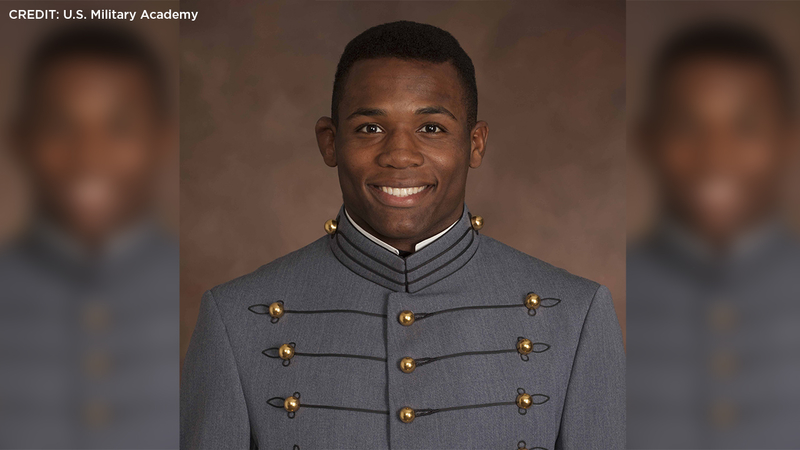 WEST POINT, New York (WABC) -- A soldier faces charges in connection with the crash that killed a West Point cadet during a training exercise in June.

Morgan died from his injuries, while 19 other cadets and the two active-duty soldiers who were operating the vehicle were hurt.

Staff Sgt. Ladonies Strong was driving the transport vehicle when it overturned on June 6. She was charged with involuntary manslaughter, negligent homicide, reckless driving and two specifications of dereliction of duty.

A hearing next month will determine if the case will be referred to a court martial trial.

West Point is deferring further comment to the spokesman for the soldier's current command, which is at Fort Stewart, Ga.

Morgan was a star athlete at West Orange High School who was set to graduate in 2020 from West Point, where he also wrestled.