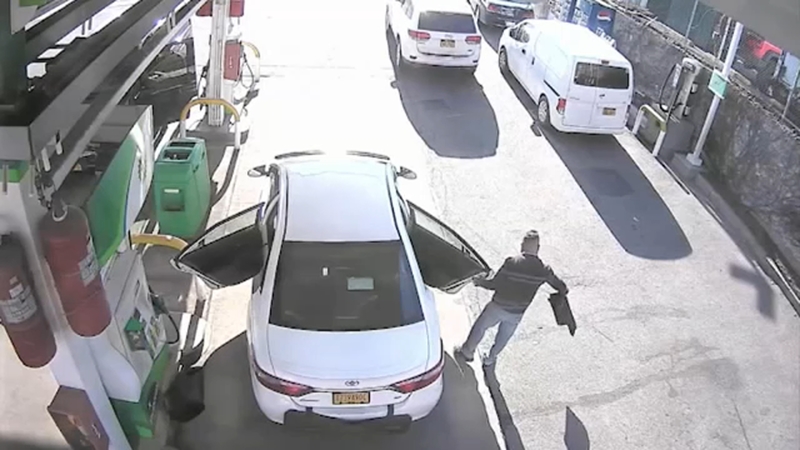 The defendants allegedly watched two Brooklyn warehouses, targeted cars that were carrying cash from those locations and used various methods - including releasing air from tires - to enter the cars and steal the money.

They are believed to have committed 15 heists throughout the city between December 2017 and July 2019.

"These defendants allegedly ran a brazen and lucrative scheme to steal hundreds of thousands of dollars from our local businesses," District Attorney Eric Gonzalez said. "An intensive investigation by the NYPD and my Office has ended their citywide crime spree and we will now seek to hold them responsible for their numerous crimes."

They are named in an 81-count indictment in which they are variously charged with fourth- and fifth-degree conspiracy, multiple counts of second-, third- and fourth-degree grand larceny, third-degree burglary and related charges.

No injuries were reported in any of the incidents.