U.S. District Judge James Selna said Avenatti's sentence will run consecutively -- or on top of -- the five years he is already serving for convictions in New York for an extortion scheme against Nike, and for stealing from Daniels. He has been in prison since February.

Avenatti, 51, was sentenced Monday for "defrauding his clients and for obstructing IRS efforts to collect payroll taxes from his coffee business," the U.S. Attorney's Office for the Central District of California said on Twitter. He was ordered to pay nearly $11 million in restitution to four clients and the Internal Revenue Service after pleading guilty in June to four counts of wire fraud and one count of tax fraud.

Federal prosecutors in Santa Ana had asked Selna to impose a 17 1/2- year term, while Avenatti was arguing for only six years. Prosecutors presented in court the lavish lifestyle Avenatti led with the stolen cash, including the purchases of a private jet and sports cars, as the clients he stole from struggled to make ends meet.

Geoffrey Johnson was one of two victims to give a statement in court.

"I've learned not to trust people more than they deserve," he said.

In his khaki prison uniform, the once boasting celebrity lawyer broke down in tears in federal court and pleaded for mercy - just before he was sentenced to 14 years in prison.

In their sentencing recommendation, federal prosecutors said Avenatti's schemes followed a "general pattern" in which he "would lie about the true terms of the settlement agreement he had negotiated for the client, conceal the settlement payments that the counterparty had made, secretly take and spend the settlement proceeds that belonged to the client, and lull the client into not complaining or investigating further by providing small advances' on the supposedly yet-to-be-paid funds."

Prosecutors called Avenatti a "tax cheat," and cited his failure to pay payroll taxes after his firm acquired Tully's Coffee in bankruptcy and then obstructed the IRS when the agency attempted to collect the amount due. 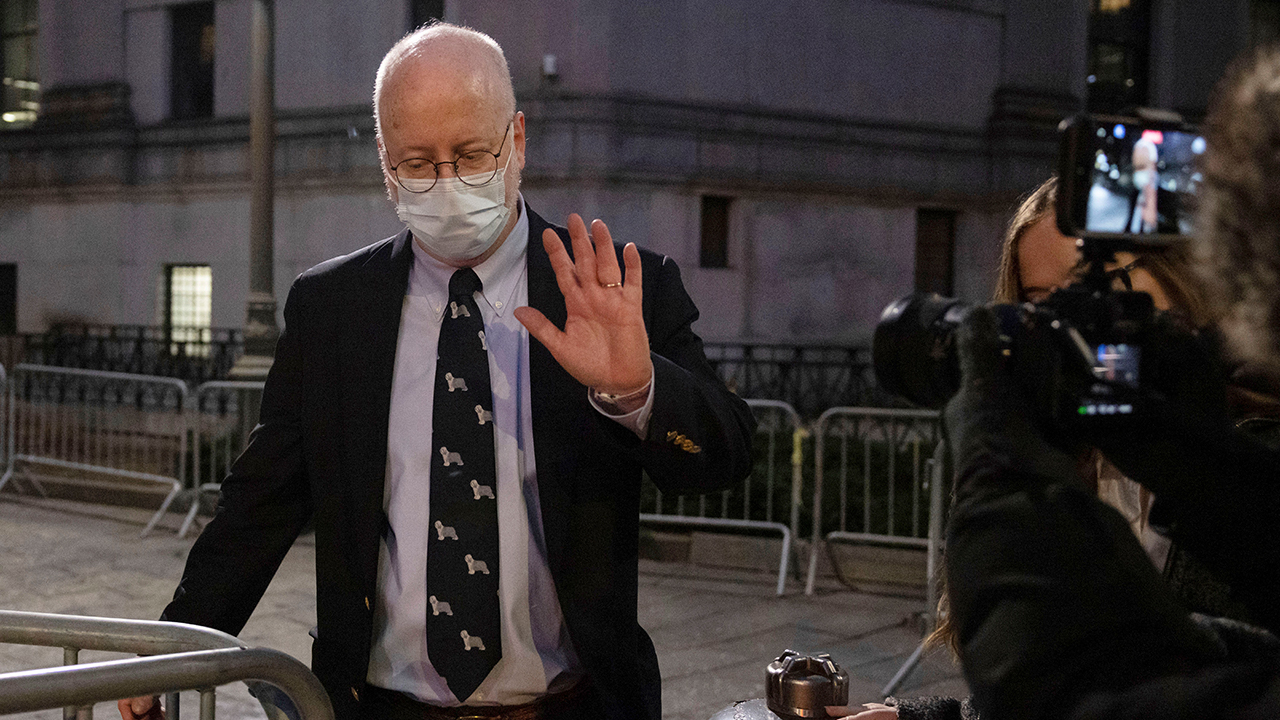 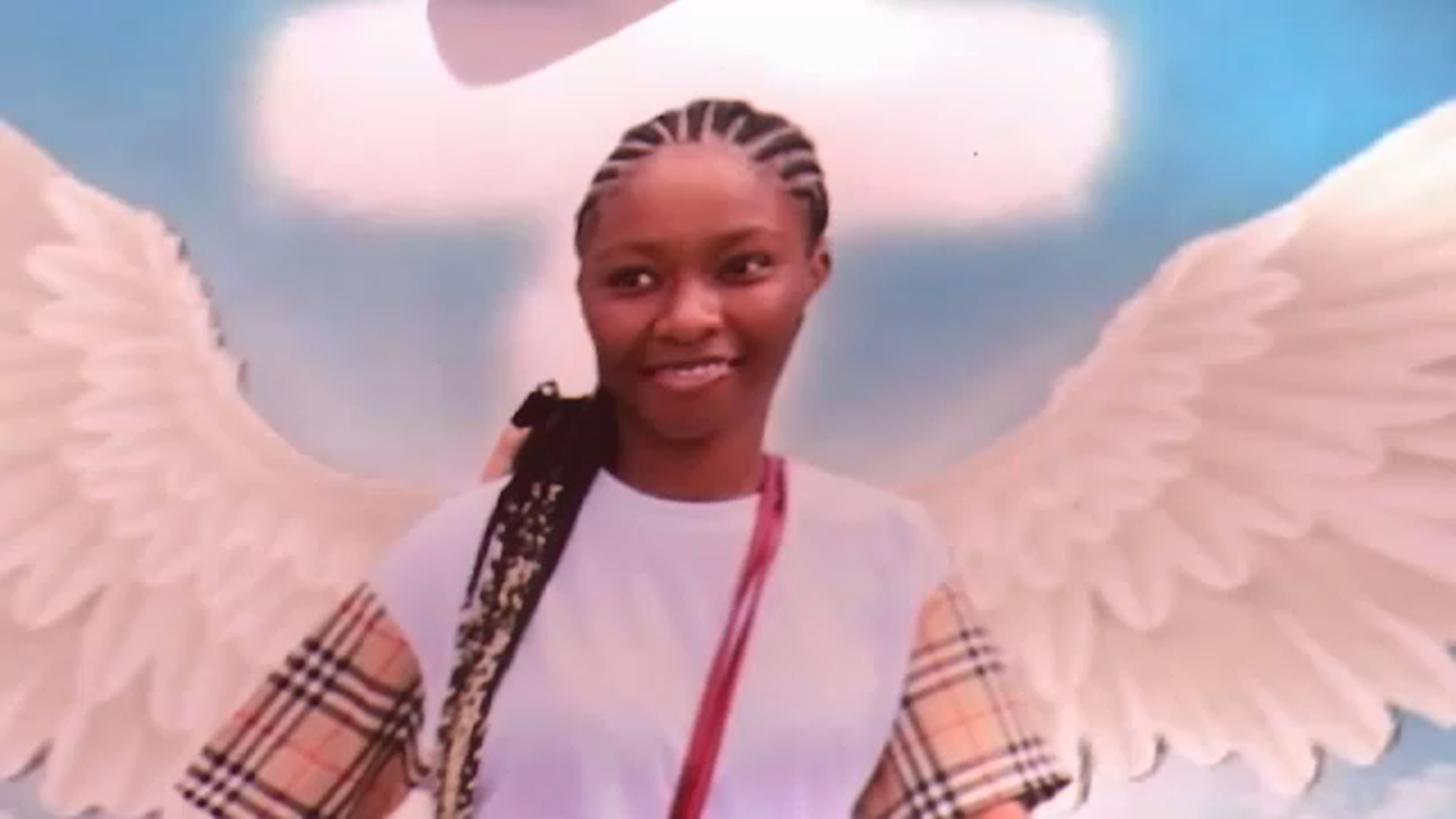