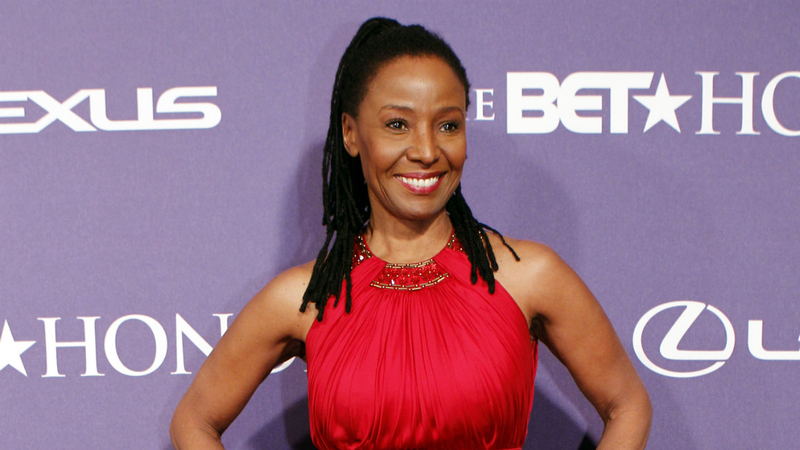 LONG ISLAND (WABC) -- Model, author, restaurateur and television host Barbara "B." Smith has died at the age of 70 at her Long Island home, her family announced.

Smith died Saturday night of early onset Alzheimer's disease, according to her family.

"Heaven is shining even brighter now that it is graced with B.'s dazzling and unforgettable smile," her husband wrote in a social media post honoring her life.

Her successful home products line was the first from a black woman to be sold at a nationwide retailer when it debuted in 2001 at Bed Bath & Beyond. In 1976, she became the second black model to be on the cover of Mademoiselle magazine, after Joli Jones in 1969.

She wrote three home and entertainment books: "B. Smith's Entertaining and Cooking for Friends," "B. Smith: Rituals and Celebration" and "B. Smith Cooks Southern-Style."

Her family says she ran three B. Smith restaurants - in NYC, Sag Harbor and in Washington, D.C. - until she was diagnosed with early onset Alzheimer's disease at the age of 64 in 2013.

Smith began suffering from memory problems years before her diagnosis. She once froze for several seconds while being interviewed on the "Today Show," prompting a doctor's visit that led to her diagnosis. A few months later, she wandered away and was missing in New York City for a day

She and her husband Dan Gasby worked to raise awareness for the disease and its effects on the African American community.

She also spoke to Congress about her diagnosis.

Lou-Ellen Barkin is the founder of Caring Kind. Her organization was in touch with B's team of doctors.

"I'm absolutely confident that a lot of people who heard her story form her and her family stepped up to get a diagnosis," Barkin said.

Gasby appeared on "The View" earlier this month to talk about Smith's battle with Alzheimer's and defended his choice to start dating.

B. SMITH’S HUSBAND SPEAKS OUT: Dan Gasby discusses the backlash after going public about his relationship with another woman while his wife battles Alzheimer’s.

Smith, a native of Pennsylvania, began her career as a fashion model in Pittsburgh and went on to serve as a spokeswoman for Verizon, Colgate, Palmolive Oxy and McCormick's Lawry seasonings. She hosted the nationally syndicated television show "B. Smith with Style" for nearly a decade, which aired on NBC stations.

According to her official biography, her signature tagline, "Whatever you do, do it with style!" has been on display at Smithsonian The National Museum of African American History and Culture.

Smith is survived by Gasby, whom she married in 1992, and her stepdaughter Dana Gasby