STURGIS, Mich. -- Less than two weeks after restarting production at their beleaguered Sturgis, Michigan plant, Abbott says they have once again been forced to halt production at the facility -- after heavy rain, thunderstorms, hail, power outages and flood damage ravaged the area, ABC News first reported.

"These torrential storms produced significant rainfall in a short period of time - overwhelming the city's stormwater system in Sturgis, Michigan, and resulting in flooding in parts of the city, including areas of our plant," an Abbott spokesperson told ABC.

"As a result, Abbott has stopped production of its EleCare specialty formula that was underway to assess damage caused by the storm and clean and re-sanitize the plant. We have informed FDA and will conduct comprehensive testing in conjunction with the independent third party to ensure the plant is safe to resume production," the spokesperson said.

Now, Abbott's spokesperson tells ABC this delay will "likely delay production and distribution of new product for a few weeks."

Previously, Abbott had promised to start putting out their hypoallergenic formula, EleCare, to consumers around June 20 -- the beginning of next week.

The company was priortizing speciality formulas like these since those are especially critical for medically vulnerable babies who can't switch to different brands as easily.

Now, that's probably not going to happen, and those infants with particular nutritional needs and the general population will have to wait longer for an infusion of formula from Abbott, the largest domestic manufacturer of infant formula prior to their recall.

RELATED: Abbott, FDA were warned about baby formula plant a year before recall

"Once the plant is re-sanitized and production resumes, we will again begin EleCare production, followed by specialty and metabolic formulas," the spokesperson said. "In parallel, we will work to restart Similac production at the plant as soon as possible."

Abbott said that they still have "ample existing supply of EleCare and most of its specialty and metabolic formulas to meet needs for these products until new product is available."

They said these products "are being released to consumers in need in coordination with healthcare professionals."

"Abbott will have produced 8.7 million pounds of infant formula in June for the U.S., or the equivalent of 168.2 million 6 oz. feedings. This is 95% of what we produced in January, prior to the recall and does not include production from Sturgis," the company spokesperson said. 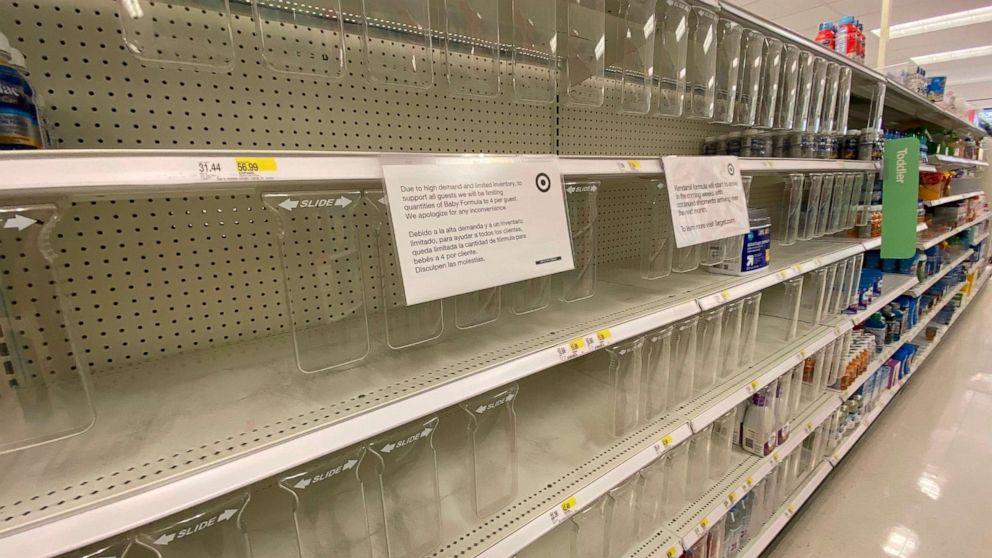 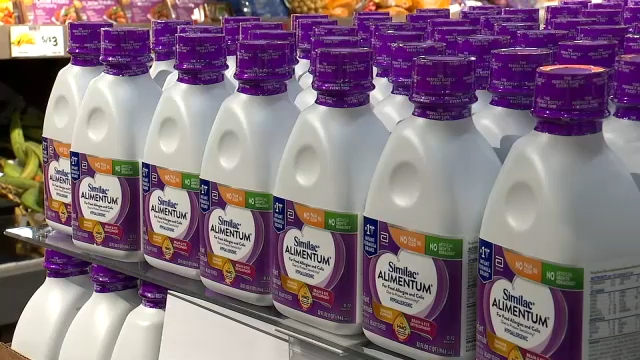 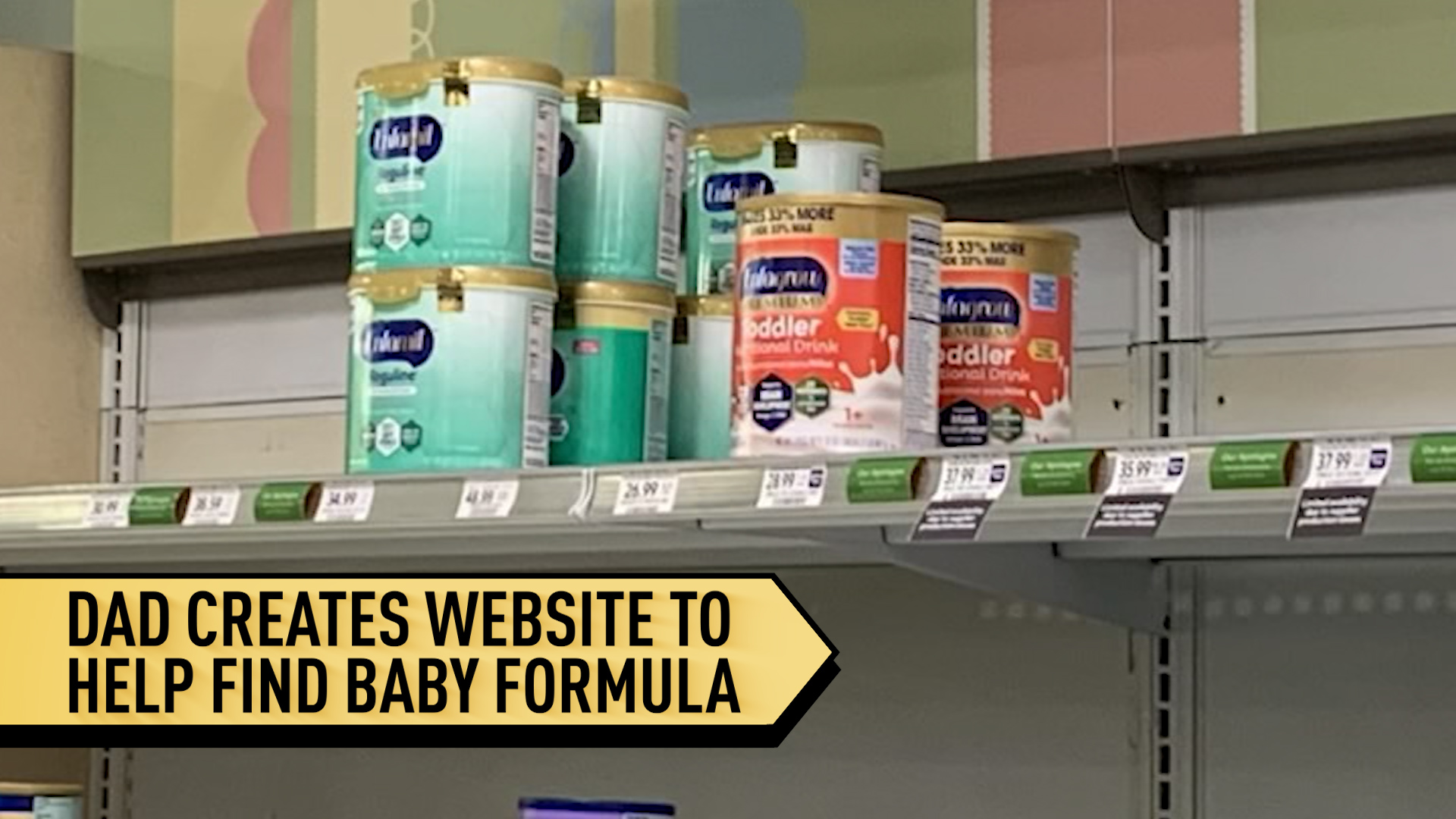 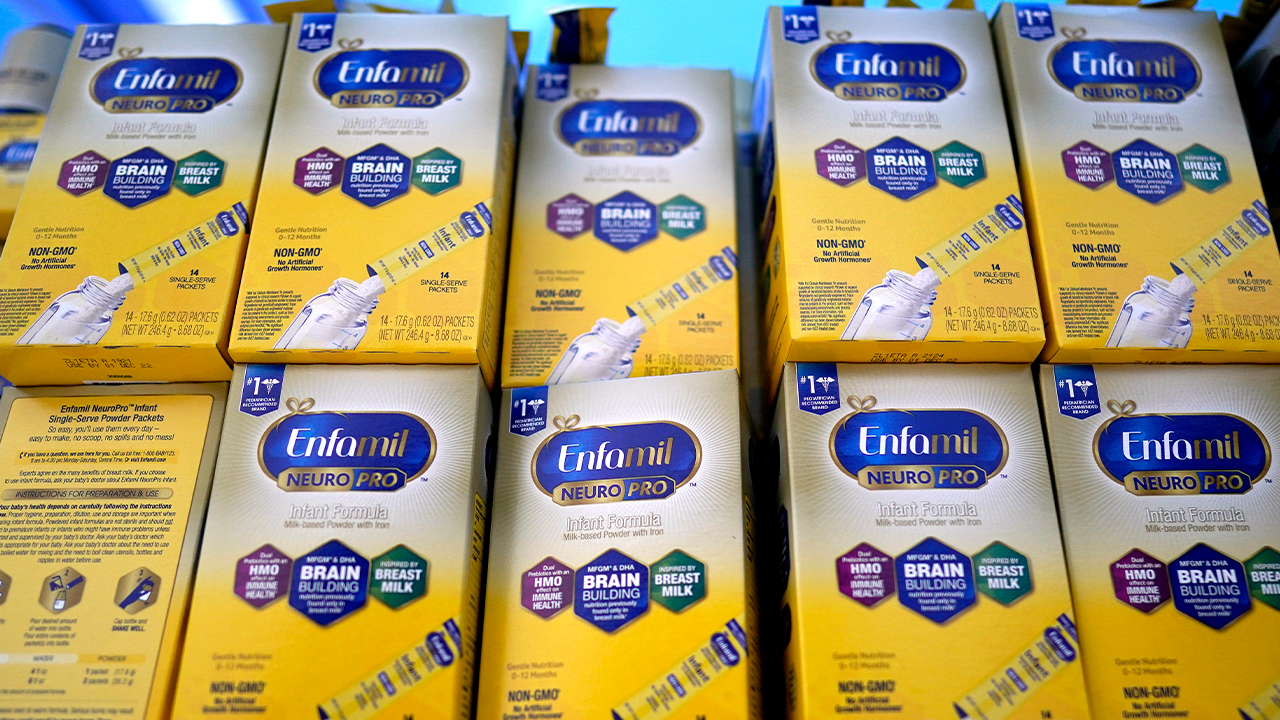