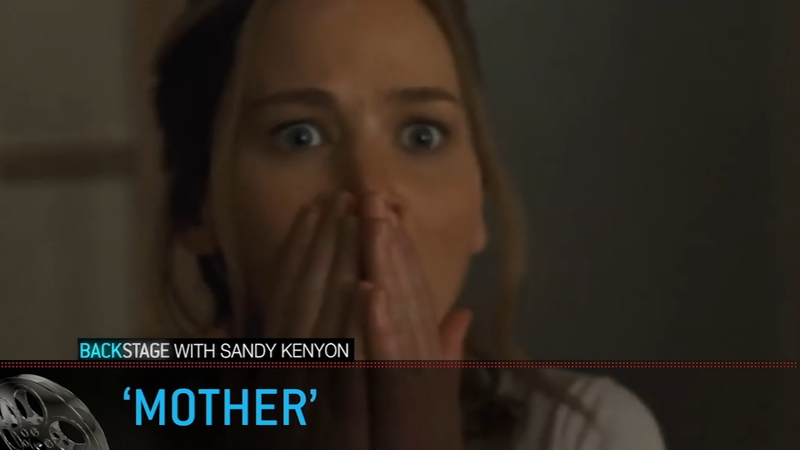 NEW YORK (WABC) -- Imagine a movie so intense that watching the finished film scared the star who plays the lead.

"It was just the darkest place I could even imagine," Oscar-winning actress Jennifer Lawrence said. "Darker than I could imagine. Something nobody should ever feel."

"It's really assaulting, the movie," she said. "I was really shaken, and I thought, 'We've gone too far, this is too far. It's too much.'

"I had the same reaction to the script," she said. "When I first read the script, I was like, no, this is pure evil. And then I realized that's why it's a masterpiece."

"Physically, it wasn't too demanding," she said. "I mean, it looks very physically demanding...that wasn't physical, that was emotional. I hyperventilated too long, and I tore my diaphragm and I popped a chest rib out. I just lost total control of myself."