4,000 beagles will need new homes after rescue from mistreatment at Virginia breeding facility

Humane societies across the U.S. are hopeful that many families will be on a quest to adopt.

Humane societies across the U.S. are hopeful that many families will be on a quest to adopt 4,000 beagles rescued from a Virginia research facility.

CUMBERLAND, Va. -- The Humane Society of the United States (HSUS) will transfer 4,000 beagles from a research facility in Cumberland, Virginia, to humane societies across the United States where they can be adopted, under a plan approved by a federal judge last week.

A series of inspections over the course of nine months found more than 70 animal welfare violations at the Envigo breeding facility. Mortality records reviewed by the US Department of Agriculture (USDA) showed over 300 puppy deaths from January 1, 2001, to July 22, 2021, that were attributed to unknown causes. The facility also did not take any additional steps to determine the cause in order to prevent similar deaths in the future.

A motion filed in June said federal agents had already seized 446 beagles. HSUS will transport the remaining beagles from the facility at its own expense over the next approximately 60-day period.

Virginia senators Mark Warner and Tim Kaine said in a statement, "After months of advocacy, we're heartened to know that nearly 4,000 Envigo dogs will be spared a lifetime of suffering and will instead head to loving homes. We're also pleased to know that Inotiv -- Envigo's parent company -- will shutter its Cumberland facility and that no more dogs will be subject to the appalling conditions and inexcusable distress endured by so many dogs and puppies at the facility. We will continue working in the Senate to prevent the mistreatment of innocent animals across Virginia and the nation."

Sue Bell, the executive director and founder of Homeward Trails Animal Rescue, told CNN her group took 36 dogs between the ages of one and six years old from the 446 beagles that were relinquished earlier this year. Bell said the dogs were adopted in just three weeks.

She's also part of a team working on the logistics of the 4,000 additional beagles that will be surrendered over the following weeks, she said.

The group will prioritize getting pregnant dogs, juvenile dogs and mother dogs with unweaned puppies from the facility first. "We prefer the pregnant dogs do not give birth at that facility. We hope to get them home first," Bell said. After that, there will still be thousands of adult beagles that will need to be removed from the property.

Animal rights organization PETA applauded last week's ruling allowing for the dogs to be released from the facility.

"Envigo's surviving victims will soon be given the opportunity to have what every dog deserves -- the freedom to enjoy life, love, and respect for their individuality as members of a family home," said PETA Senior Vice President of Cruelty Investigations Daphna Nachminovitch. "PETA's groundbreaking undercover investigation helped spark a historic domino effect of state and federal legislative and law-enforcement action that paved the way for these dogs' independence and this dog prison's closure."

Anyone looking for information on how to adopt one of the beagles or how to help with the beagle rescue can go to the HSUS website at humanesociety.org. 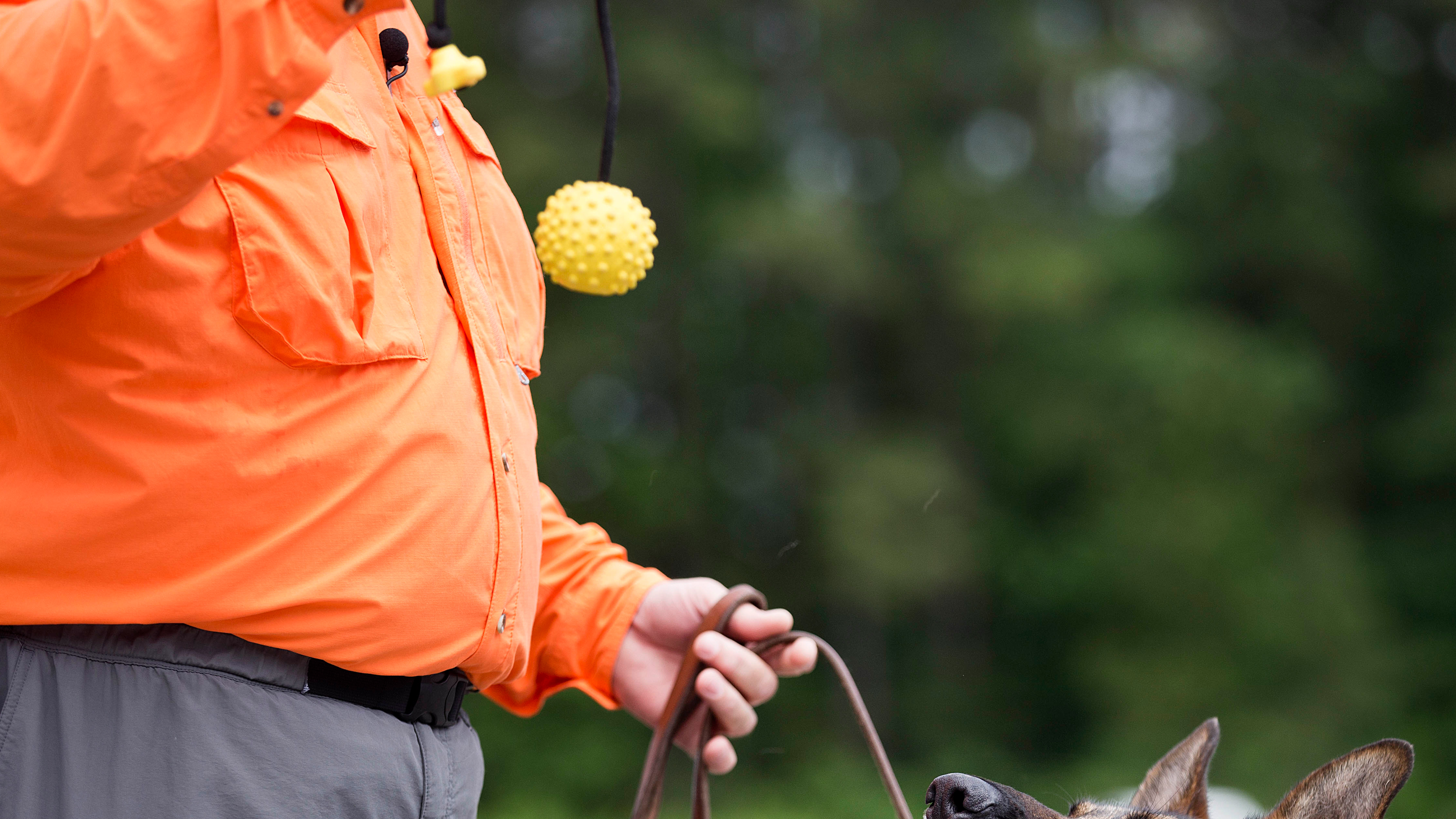 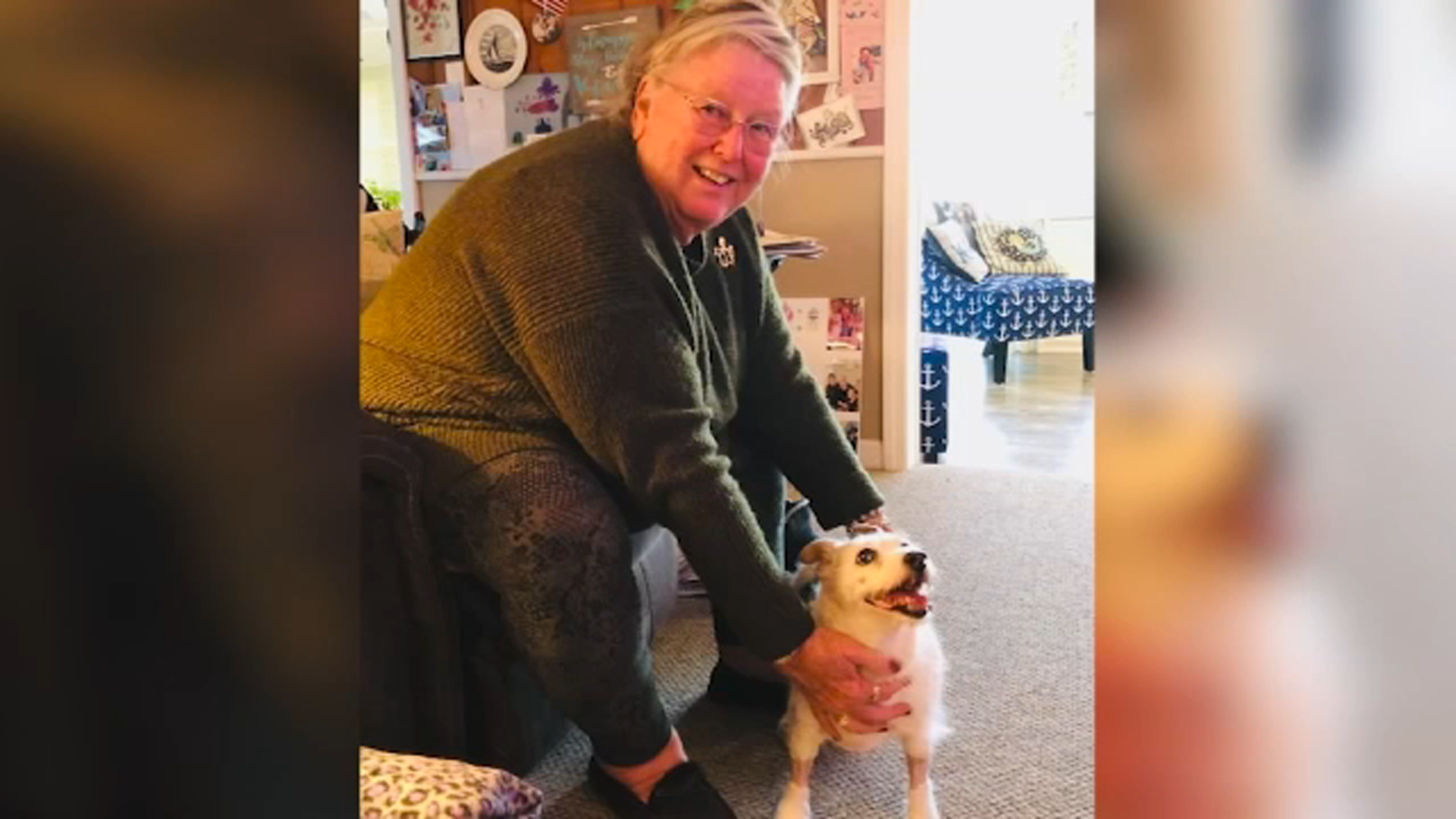 'Angels' save dog from drowning in frigid lagoon in NJ 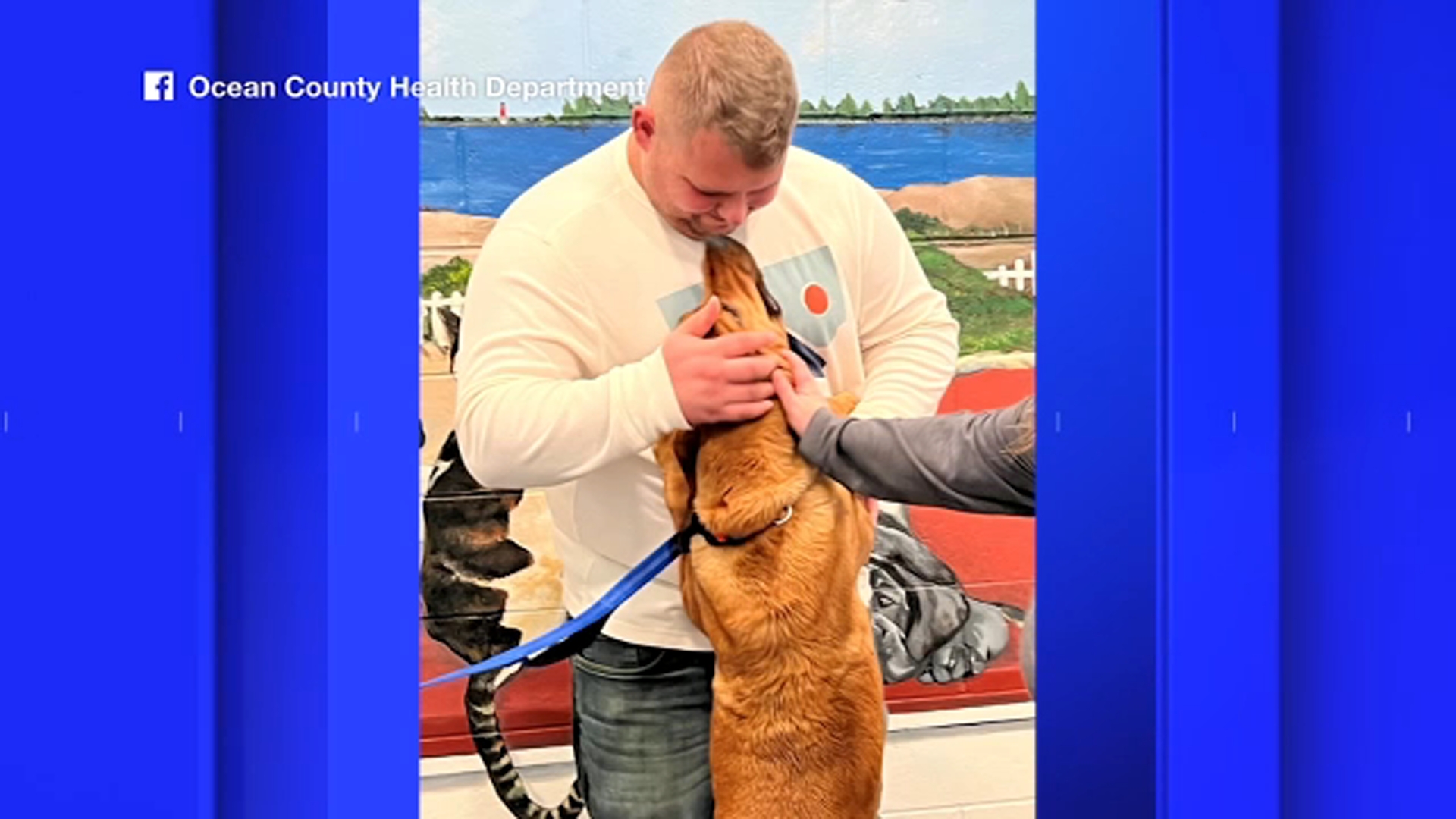 Family reunited with long-lost dog in NJ, hundreds of miles from home