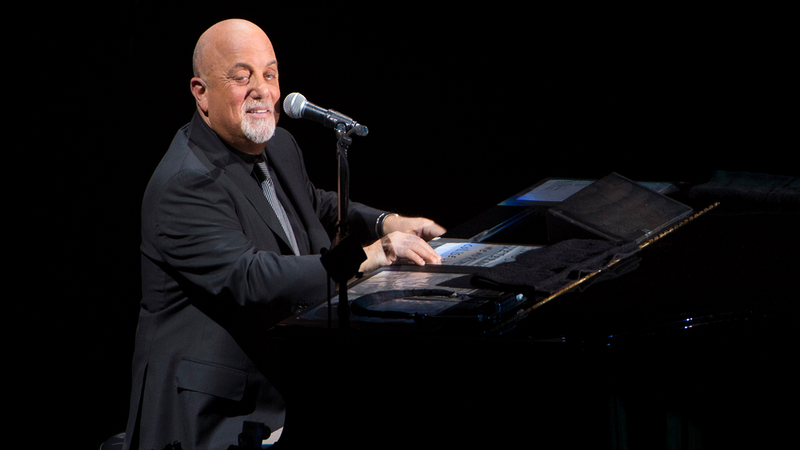 NEW YORK (WABC) -- Singer Billy Joel has canceled his next concert scheduled for Tuesday night at Madison Square Garden due to a viral infection, his spokesperson said.

The concert has been rescheduled for December 20, and tickets for this week's show will be honored.

Here is the full statement from the spokesperson:

"Billy Joel has been battling a viral infection and is forced to postpone his concert at Madison Square Garden on Tuesday, June 6th, at the mandate of his doctor. The rescheduled date will be December 20. All tickets for the June 6th concert will be honored on this date. Billy understands that this is an inconvenience for ticketholders and apologizes for re-scheduling on such short notice."

Since January 2014, the 68-year-old singer has played one show per month at The Garden.