"Whenever an American is detained anywhere in the world, we of course stand ready to provide every possible assistance," Sec. of State Antony Blinken said.

HOUSTON -- In an update on WNBA star Brittney Griner's detainment in Russia, Secretary of State Antony Blinken said the United States is ready to assist.

Speaking at a press conference with Moldovan President Maia Sandu, Blinken said, "Whenever an American is detained anywhere in the world, we of course stand ready to provide every possible assistance, and that includes Russia."

Blinken noted that due to privacy considerations, he was limited to speak on the matter.

While looking for assistance for Griner, he's also also seeking the release of Paul Whelan and Trevor Reed.

Reed, who is also a Texas native, was sentenced to nine years in a Russian prison in 2019. He was charged with public intoxication, but his charges were upped once the Russian Federal Security Service found out he was a U.S. Marine. Whelan was arrested in Russia in 2018 and was sentenced to 16 years in prison in 2020 for espionage.

Griner's former high school coach, Debbie Jackson, is struggling to comprehend the news. ABC Houston affiliate KTRK spoke to Jackson who was emotional and had tears in her eyes talking about the situation.

The U.S. State Department said Sunday that Blinken will meet with French President Emmanuel Macron in Paris on Tuesday evening to discuss Ukraine. That visit stop comes after Blinken's visits to Latvia, Lithuania and Estonia. 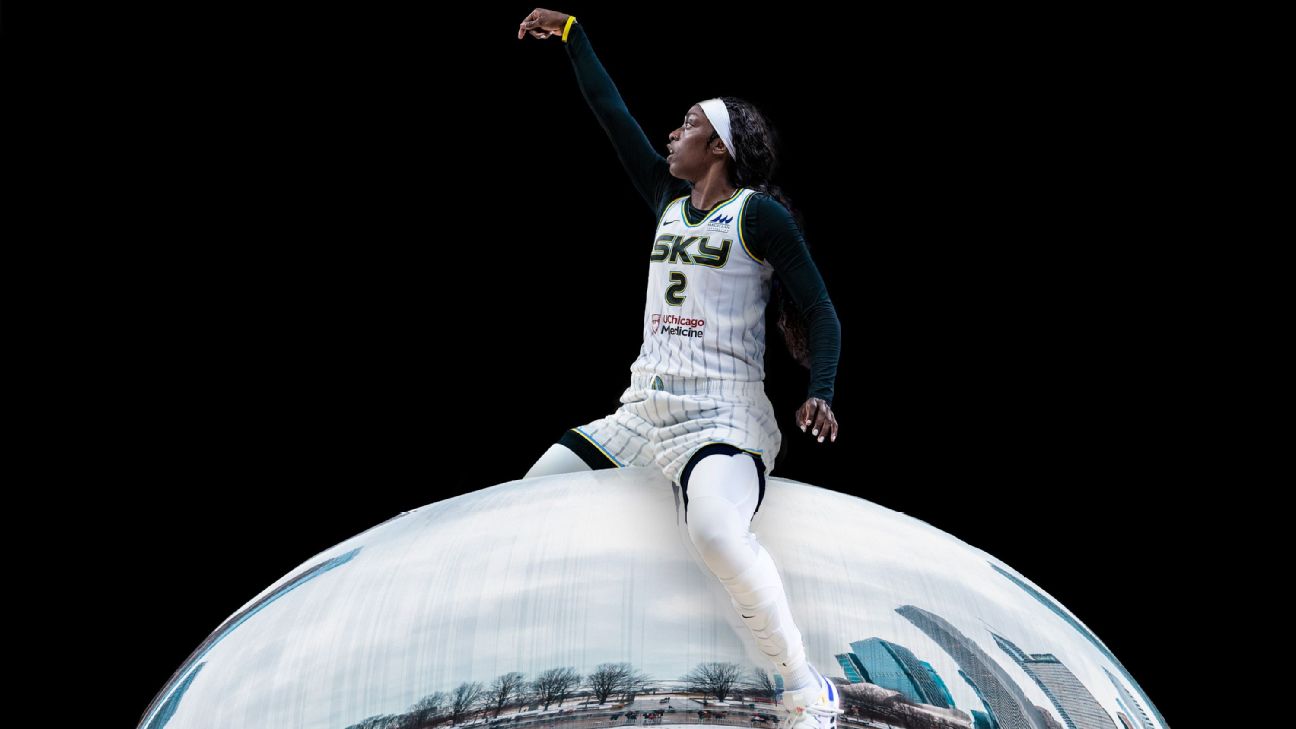 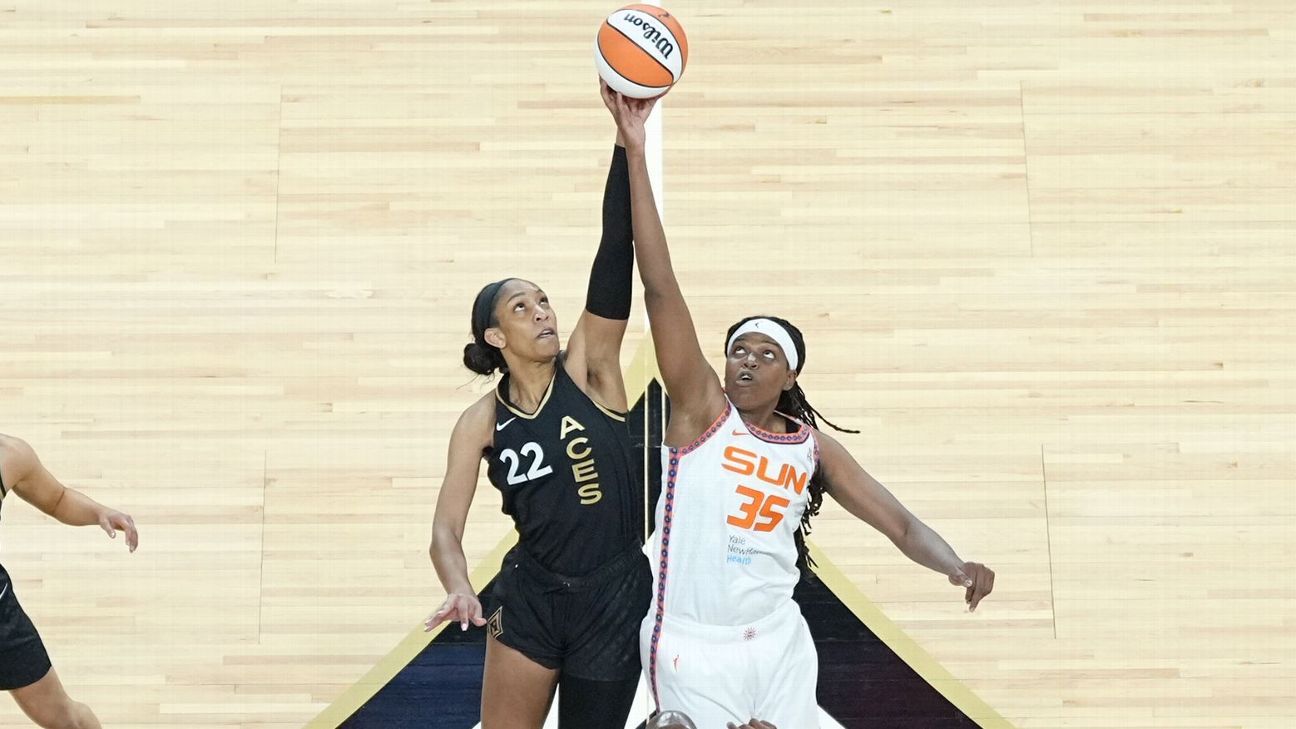 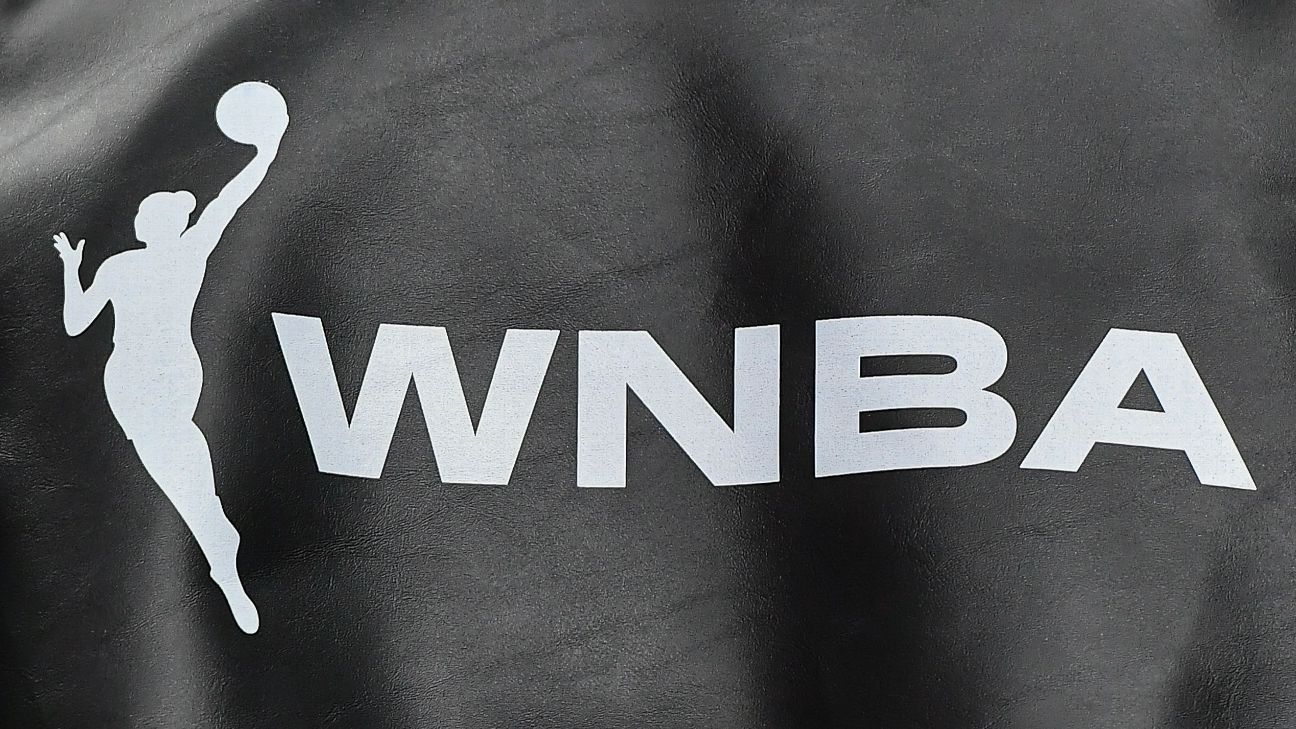 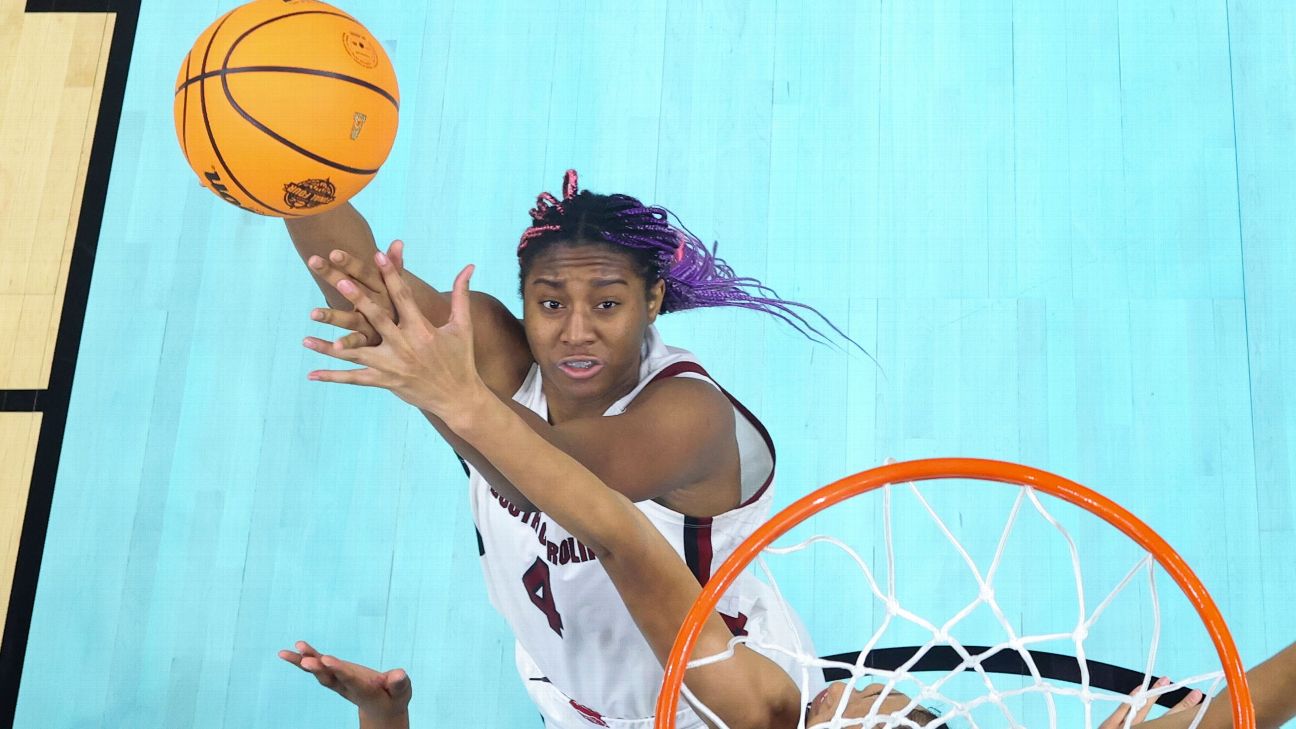