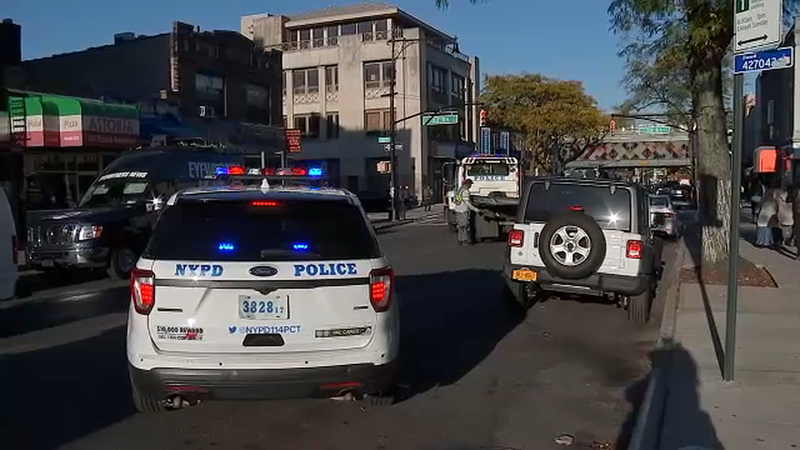 Pedestrians apparently attempted to stop her, but she fled the scene.

She was eventually stopped and taken into custody.

As police were arresting her, she reportedly asked the officers, "What borough am I in?"

She was taken to the 112th Precinct for blood testing and was expected to be then transferred to the 114th Precinct to be booked on drunk driving charges.