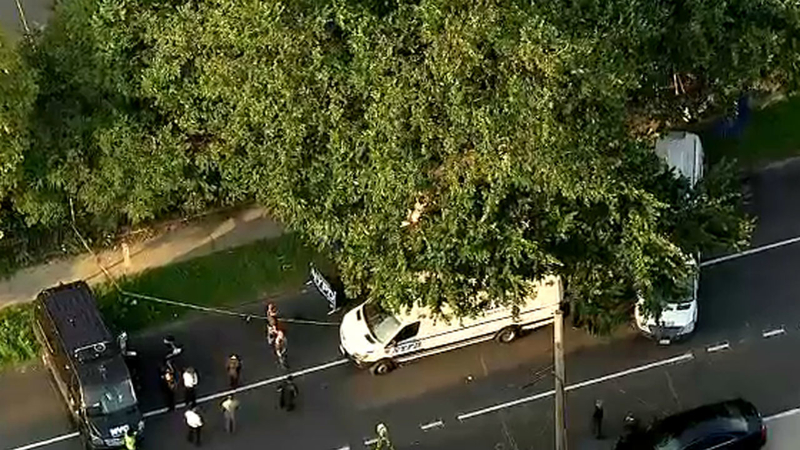 The bags were discovered near Crotona Park South and Franklin Avenue in Claremont on Friday afternoon.

Police believe the remains belong to a woman, but the victim has not yet been identified.

NYPD K9s are combing through the area for clues.

One area resident said that on Friday morning. his dogs knew something was wrong.

"My dogs went toward the bags, and one of the parks people told me, 'Don't let the dogs go near there because it smells.' She didn't tell me nothing, she just told me that it smells," the resident said.