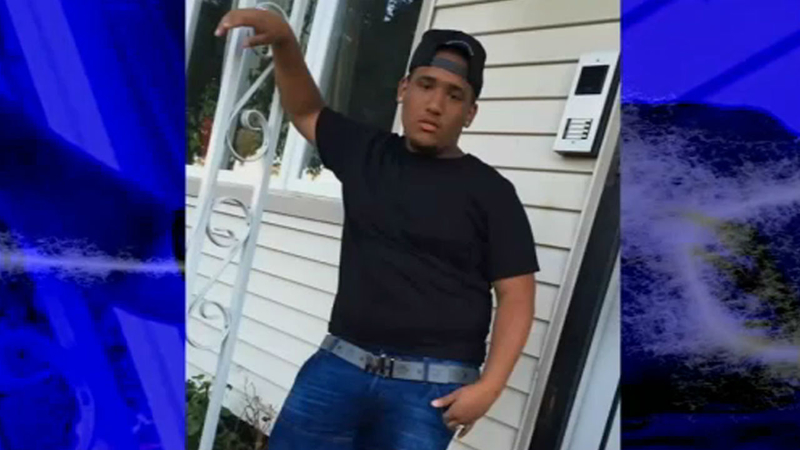 VAN NEST, Bronx (WABC) -- Two teens were shot, one fatally, when gunfire erupted during a large fight outside a Bronx catering hall Thursday.

Officials said the victims were shot while exiting a party at Maestros Caterers on Bronxdale Avenue in the Van Nest section just after 12:30 a.m.

A 16-year-old boy shot in the neck later died. He was identified as 16-year-old Sincear Williams of the Bronx.

A 17-year-old was also shot in the left arm. He was taken to the hospital in stable condition.

A black Honda fled the scene, and police were looking for the person or people who fired the shots.

Detectives were looking into what sparked the large fight.