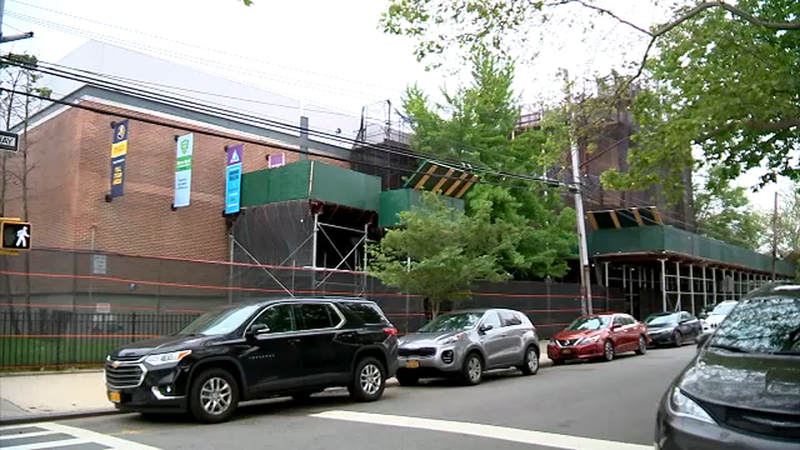 The Department of Education says 28-year-old Jonathan Pol has been reassigned away from the classroom pending the investigation.

Pol, a teacher at the Mott Hall Community School, remains hospitalized at Jacobi Medical Center after an apparent suicide attempt.

He is accused of raping the young girl after meeting her after school on two separate occasions and driving her to a secluded area.

The girl says the second incident happened one week ago.

"The safety of students is our top priority, and Mr. Pol was immediately reassigned away from the classroom once we were made aware of these deeply disturbing allegations," the DOE said in a statement.

Pol was an English Language Arts teacher, and the allegations came to light after the victim disclosed to the assistant principal that she was engaged in sexual relationship with the teacher.

Authorities say Pol took over-the-counter medication and attempted to jump off the Interstate 95 overpass. He called a suicide hotline and was taken into custody.

He was taken to Jacobi, where he was evaluated and is being treated.