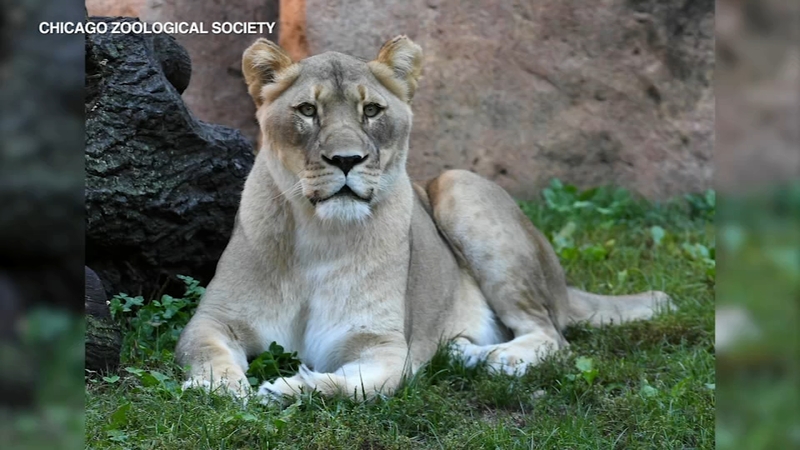 The zoo says 14-year-old Isis was found in her enclosure Monday morning at the bottom of a moat. It looked like she was badly injured in a fall.

The staff had her humanely euthanized on Tuesday.

Just two weeks ago, her mate, Zenda, had to be put down because of age-related conditions.

"The safety and well-being of the animals in our care is our utmost priority," said Bill Zeigler, senior vice president of animal programs. "Although it is unclear what caused her fall, we are reviewing all aspects of this tragic occurrence."