Urooj Rahma and Colinford Mattis (seen in photo below in that order) were charged with causing damage by fire and explosives to a police vehicle. 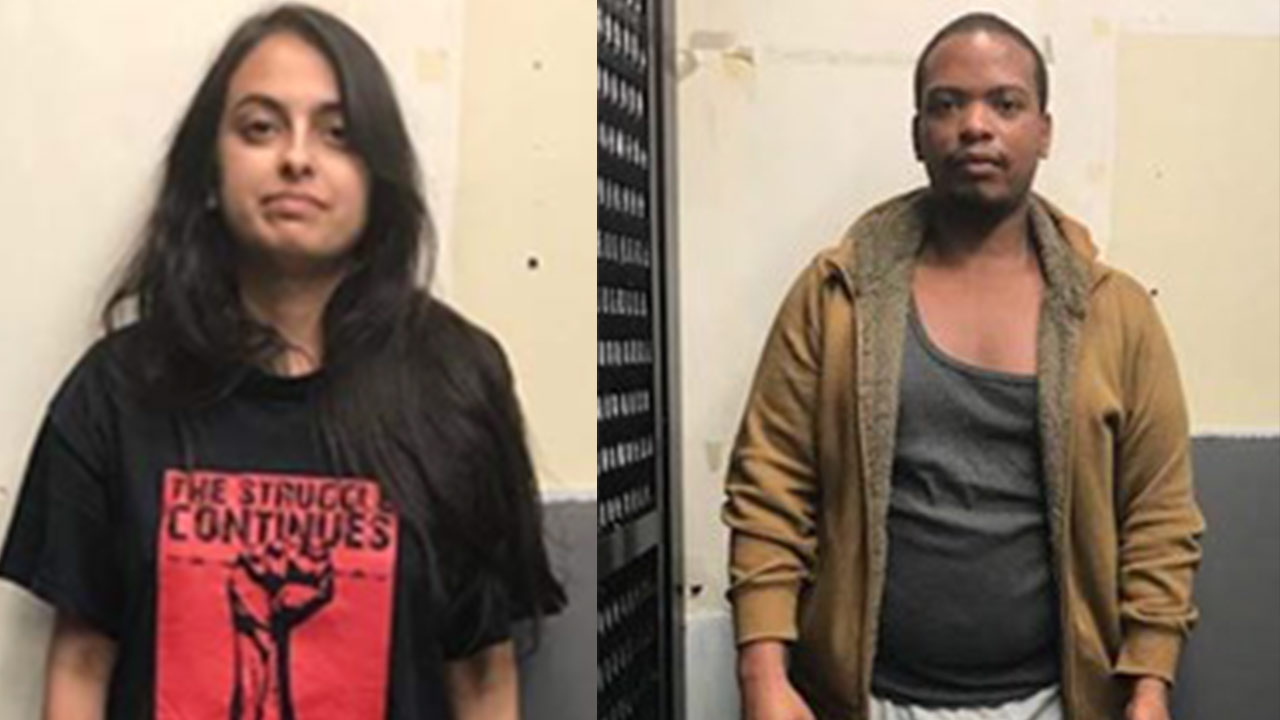 "Both defendants are licensed attorneys who have attended prestigious universities and law schools," court records said. "As such, the defendants were well aware of the severity of their criminal conduct when they decided to hurl a Molotov cocktail at an NYPD vehicle and to incite others to do the same."

Rahman and Mattis were released on $250,000 bond with home detention and other conditions.

The U.S. Attorney's Office says they intend to appeal Judge Brodie's decision to the Second Circuit.

Samantha Shader (seen in photo below), portrayed by federal prosecutors as a professional agitator, faced the same charge and appeared briefly via video before a federal magistrate who set a June 12 preliminary hearing. 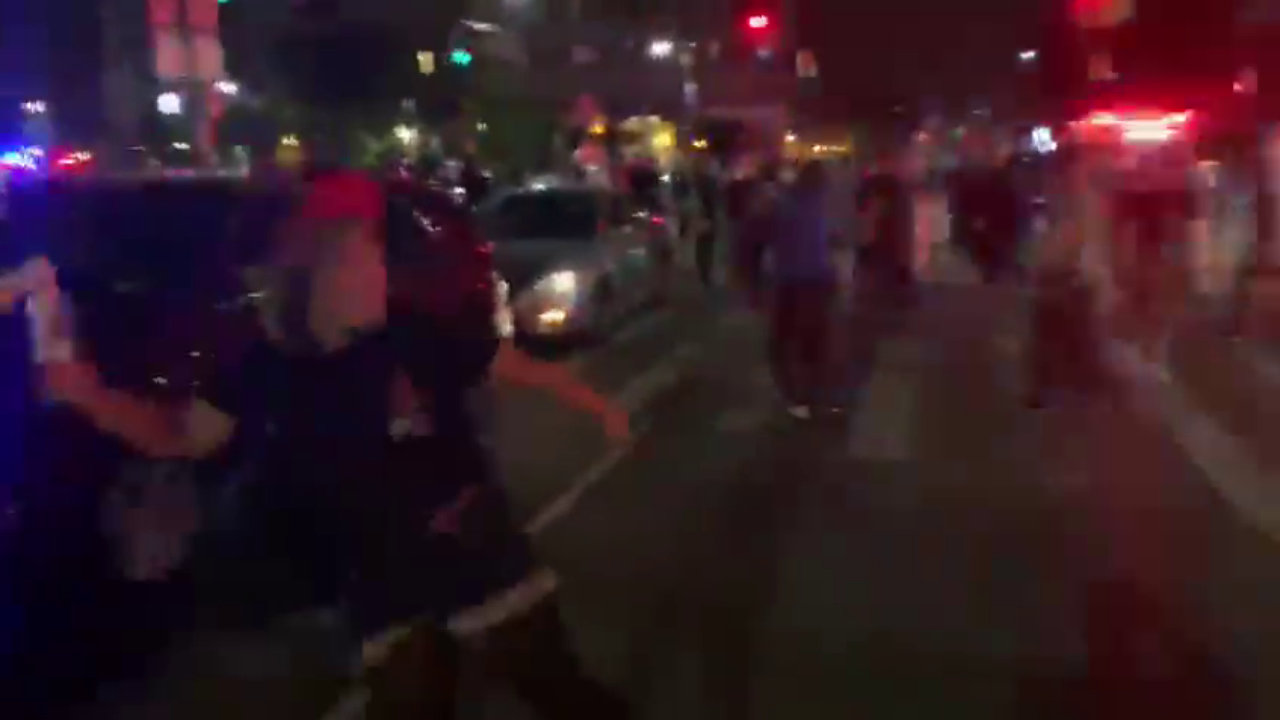 "The defendant's criminal conduct was extraordinarily serious," court records said. "She hurled a Molotov cocktail at an NYPD vehicle with emergency lights on and occupied by four police officers, causing damage to the vehicle and putting the officers' lives in serious danger."

Officials say Shader will remain in federal custody until then, and the defense did not immediately propose a bail package. Prosecutors asked for a permanent order of detention.

"Since 2011, the defendant has travelled the country committing various crimes, which include acts of violence and resisting arrest," prosecutors said. "The defendant has been arrested 11 times in 11 different states."

The defense said Shader received knee and hand injuries during her arrest and was denied treatment at the precinct.

No plea was entered as none was required.