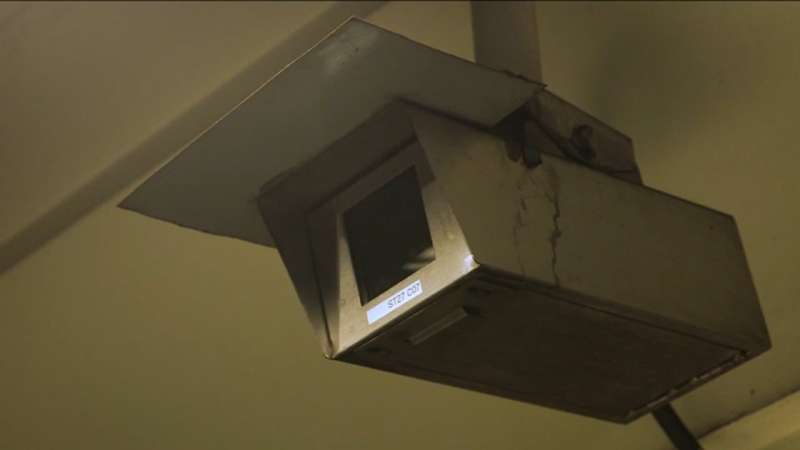 Faulty fan blamed for subway cameras not working during shooting

Lieber wrote that MTA crews had been trying to fix the fan since April 7 and that the cameras continued working until April 11, when they went out less than 24 hours before the shooting at the 36th Street station.

"Technicians replaced the fan unit on the morning of April 8, but the network diagnostics still indicated a problem," he wrote. "MTA technicians made a series of repairs in an effort to correct the issue, and on the morning of Monday April 11, as technicians were installing new communication hardware, the camera failed."

The alleged gunman, Frank R. James, donned a gas mask, released gas canisters aboard the Manhattan-bound N train, and opened fire, wounding 10 with 19 others injured in the ensuing chaos.

The MTA's "networking specialists" took the new equipment offsite and reinstalled it at the station.

The MTA spent millions of dollars on 10,000 cameras at all 472 subway stations in New York City, and Lieber said there were 600 cameras on that one line in Brooklyn that recorded material that helped the department "a great deal."
The MTA cameras picked up a surveillance image of the mass shooting suspect wearing a vest and hard hat while entering the subway and Kings Highway, but police say the video was not streaming at the three locations after he entered and opened fire.