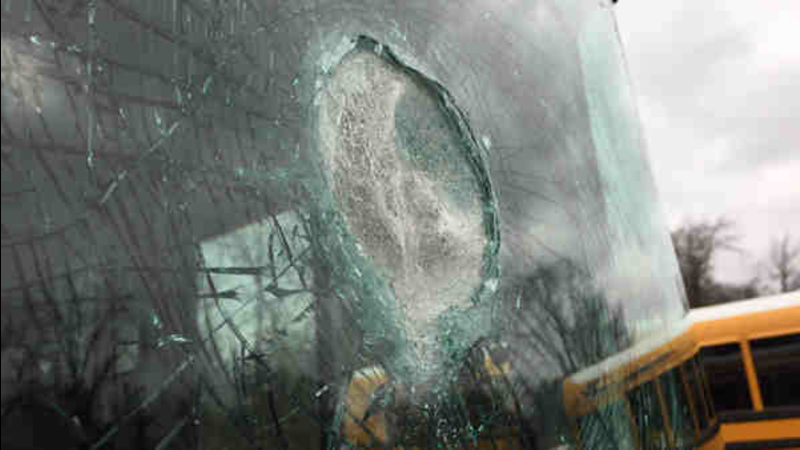 The North Castle Police Department got a complaint from the school district's transportation department just after 6 a.m., reporting that 14 buses had been damaged at the sprawling depot in Armonk that houses vehicles for the district's four schools.

Authorities said the vehicles had been hit with a blunt object, and the strategically-delivered blows to the windshield blocked the drivers' view.

Because of the damage, officials were left scrambling. A phone and email blast went out, telling parents the start of classes would be delayed by an hour.

Byram Hills has approximately 2,300 students, and the unexpected delay caught many parents by surprise.

Despite the out-of-commission buses, the district was able to cover all routes.
The afternoon dismissal took place as scheduled, and many of the buses have already been repaired.