Woman killed by hit-and-run with taxi in Queens, driver released

WABC
By Eyewitness News
REGO PARK, Queens (WABC) -- A family is heartbroken after police say a taxi hit and killed their loved one on a sidewalk in Queens and just kept going.

Sherena Hundalini, 26, was killed after the taxi barreled across the sidewalk on Queens Boulevard near 63rd Drive in Rego Park around 4:30 p.m. Sunday.

Hundalini, who managed her family's restaurant in Midtown, Manhattan, was walking home at the time.

Police say the 55-year-old taxi driver then fled the scene. He eventually turned the wrong way on 62nd Drive, before coming to a stop on his own.

Good Samaritans then chased down the driver, while another crowd surrounded Hundalini's body until an ambulance arrived.

No charges have been filed against the driver, and he was released from police custody.

It is still unclear if he was aware he hit the woman.

There is no word why he lost control. 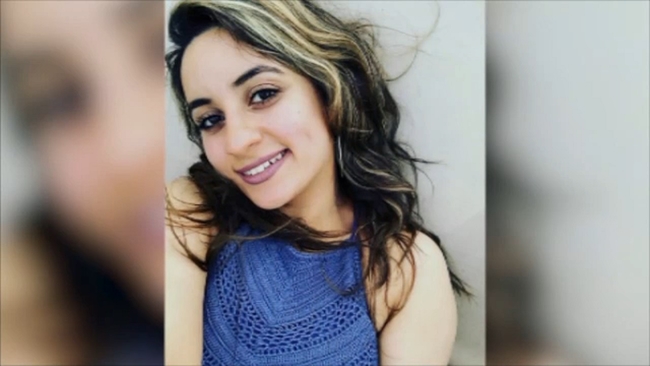