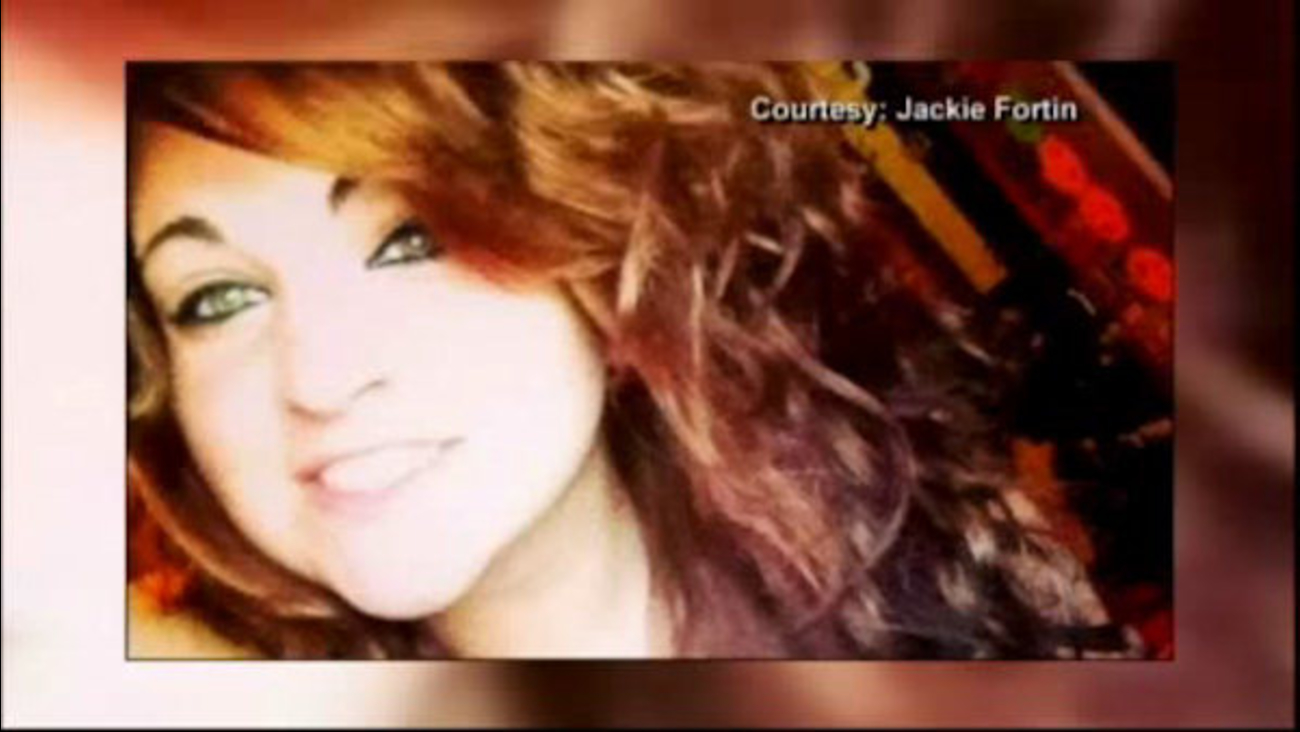 HARTFORD, Conn. -- A 17-year-old girl who was forced to undergo chemotherapy testified Monday at a closed door hearing where she and her mother are seeking her release from state custody.

The teen, identified only as Cassandra C., testified by teleconference in Juvenile Court, according to attorneys.

The teen learned recently that her cancer is in remission and she is no longer fighting the treatment. But she and her mother are asking to end her custody by the Department of Children and Families so she can go home now instead of waiting until the chemotherapy is complete next month.

Michael Taylor, an attorney for the teen's mother, Jackie Fortin, said if the judge will not lift the temporary custody order, they would like for the teen at least to be able to visit with her mother at the hospital. Cassandra has said DCF has prohibited her from having contact with her mother.

"We'd like to end the whole thing," Taylor said, according to The Hartford Courant, during a break in the hearing, "but if we can't, we want to do as much as we can for her. She wants to be with her mother."

Cassandra remains confined at Connecticut Children's Medical Center in Hartford. She will be free to make her own medical decisions when she turns 18 in September.

After Cassandra was diagnosed with high-risk Hodgkin lymphoma in September, she and her mother missed several appointments, prompting doctors to notify the DCF, court documents say. A trial court in November granted DCF temporary custody of Cassandra. Lawyers for Cassandra and her mother then sought an injunction prohibiting medical treatment but failed.

The case went to the state Supreme Court, which ruled in January that the state wasn't violating Cassandra's rights by forcing her to undergo chemotherapy. The case centered on the mature minor doctrine recognized by several other states - whether 16- and 17-year-olds are mature enough to make their own medical decisions.