The driver is charged with criminally negligent homicide.

WILLIAMSBRIDGE, The Bronx (WABC) -- A 1-year-old girl died after a vehicle involved in a two-car crash jumped a curb and struck her stroller in the Bronx. The driver is now facing charges. 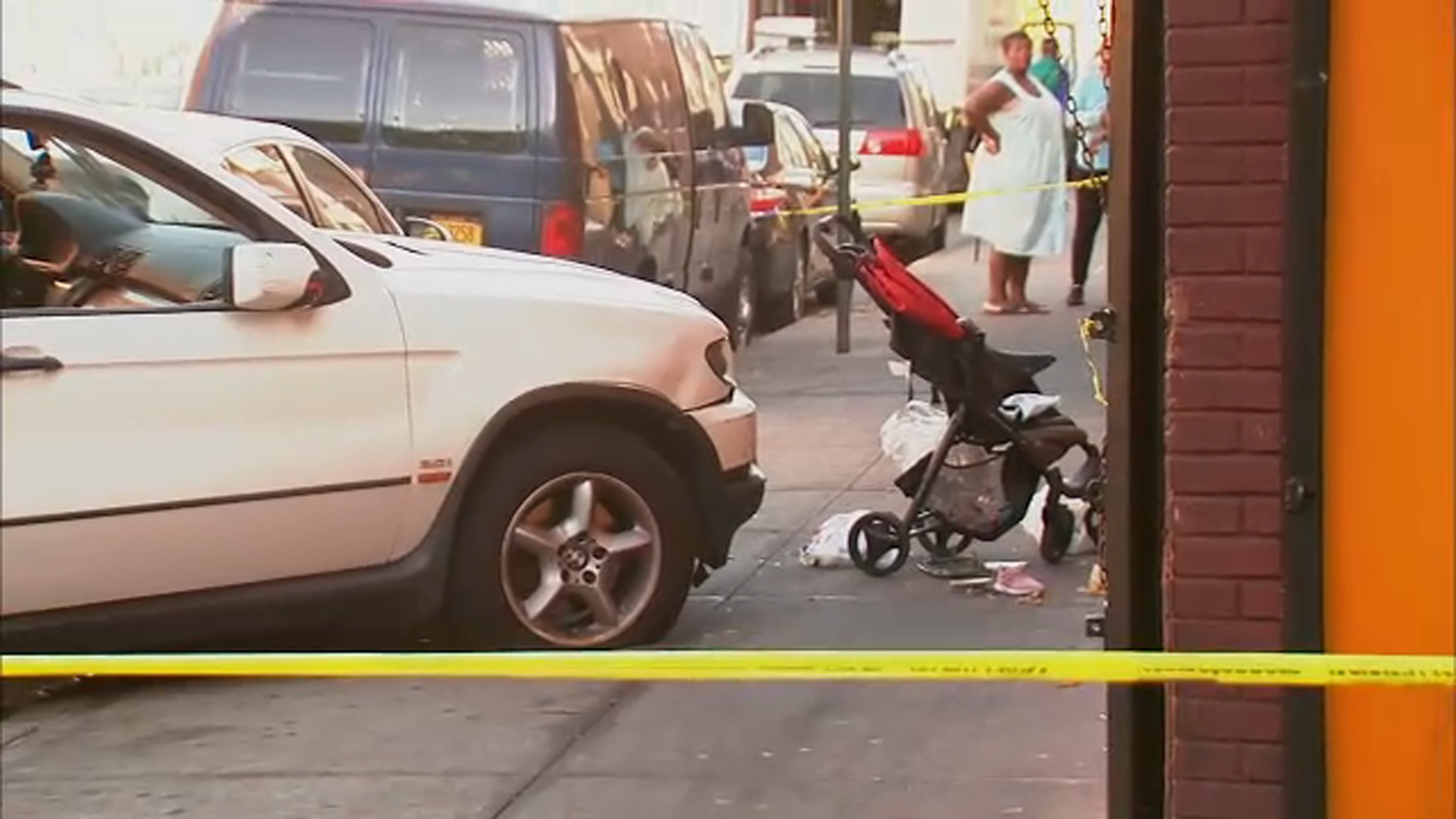 Toddler dies after car hits stroller in the Bronx