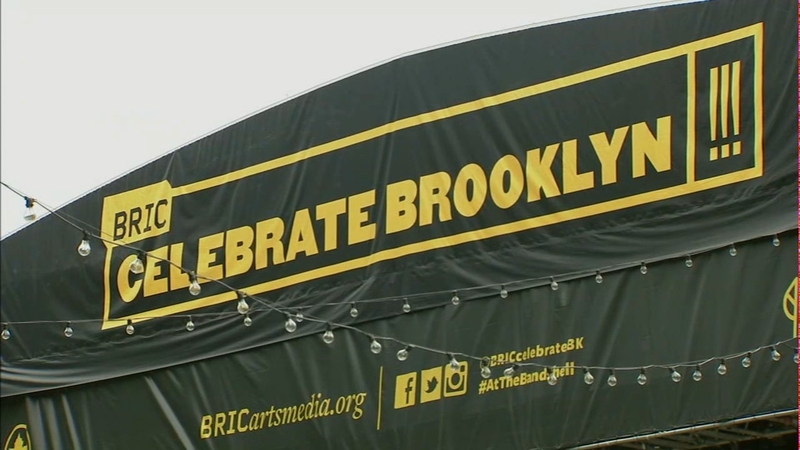 For the next two months, the festival will feature a wide array of outdoor concerts and performances in the Prospect Park Bandshell.

The rapper, actor, film producer and social activist says he may have been born in Chicago but Brooklyn was the first place he moved and this is the perfect way to spread his message.

Now in its 40th season the festival features a series of free performances, an eclectic mix of concerts, world class dance, live music and film.

Common starts the ball rolling at the bandshell in Prospect Park and the series wraps up Aug. 11th with the '90's rock band The Breeders.

"Our sort of founding ideals were to make this for everyone and to really think of this as a place where all of Brooklyn can gether and enjoy world class art, and really go to bring people together in almost some sort of civic way," said Walsh.

The best part is that 25 of the events are free. Just show up, no tickets are needed.

Click here for a look at this year's lineup.