Tim Fleischer has the details from Chappaqua.

CHAPPAQUA, New York (WABC) -- Led out of the New Castle Police Department was 49-year-old Hengjun Chao was handcuffed and taken to court for arraignment charged in the shootings of two victims.

There was a wild succession of gunshots that Richard Meyer says he heard peppering the front of Lange's Little Store and Delicatessen in Chappaqua about 7 a.m. Monday.

"It's hard to tell when they are in rapid succession - you can't really count them that well, but from what I've been told, there are nine or ten bullets," Meyer said.

Police now say it was at least two more blasts from a shotgun that left two victims wounded with buckshot - one, the intended target.

"They found two victims with gunshot wounds, and also the suspect still on the scene who was taken into custody without incident," said New Castle Police Chief Charles Ferry.

Chao is a resident of Tuckahoe, and sources confirm that he was a former medical researcher and assistant professor at the Icahn School of Medicine at Mount Sinai. Chao was fired in May of 2009 after an almost two-year investigation into research misconduct.

One of the injured was Dennis Charney, dean of the Icahn School of Medicine at Mount Sinai.

"They were associates in some, 9 or 10 years ago in the past. I don't know what their relationship was. I believe a supervisor-subordinate relationship at some point," added Chief Ferry.

The president and CEO of Mount Sinai Health System released a statement saying: "This is an extremely disturbing event. Fortunately, Dr. Charney's injuries are not life-threatening and we expect he will fully recover. I am speaking on behalf of the Mount Sinai community in extending our best wishes to Dr. Charney and his family. An arrest has been made, and the individual in custody is a former Mount Sinai faculty member who was terminated for cause in 2010. This is a police matter, and further question should be directed to the appropriate authorities."

"The people here are not used to this - hearing gunshots or anything like that, so it's very foreign to the psyche and everything," said Howard Cohen.

Police say they recovered a shotgun from a red car parked across the street with its trunk open and keys left in the driver's door.

Chao is charged with attempted murder and was ordered remanded without bail.

The deli, though, is very popular with local residents, and is only about a mile from where former president Bill Clinton and presidential candidate Hillary Clinton live.

"Ex-president Bill Clinton goes there all the time. Everyone, a lot of people in the area go there, it's a good delicatessen" added Meyer. 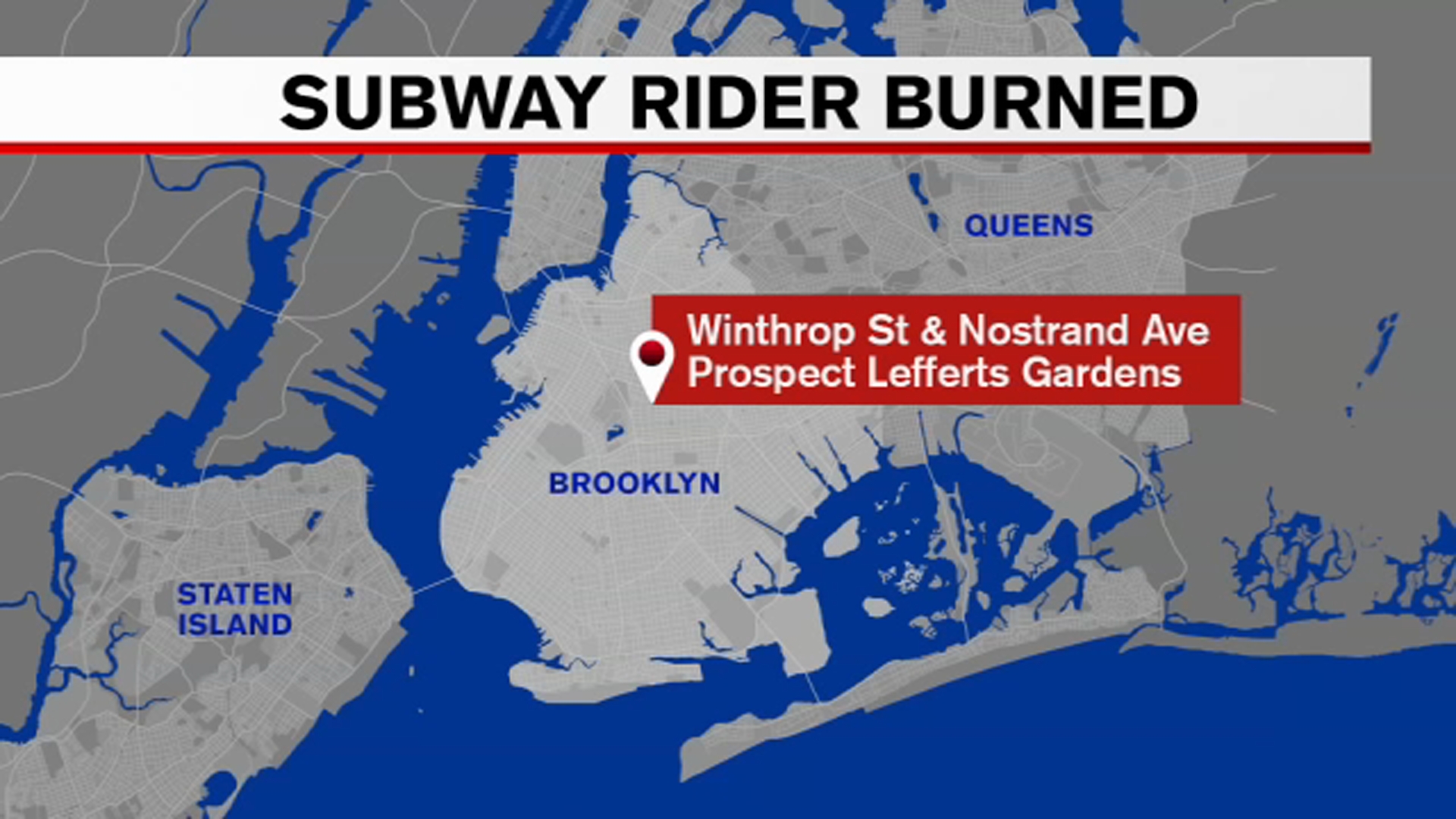 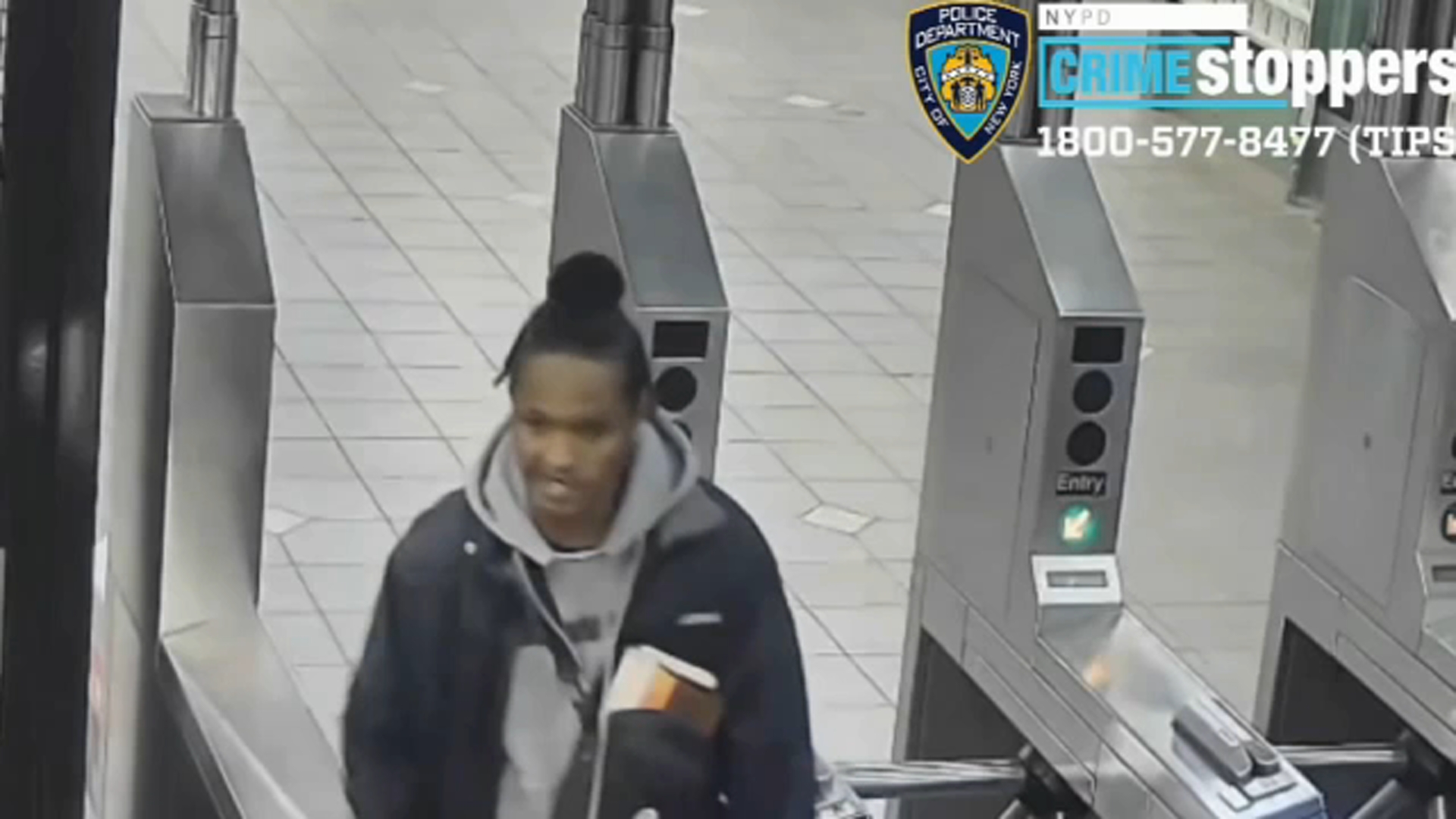 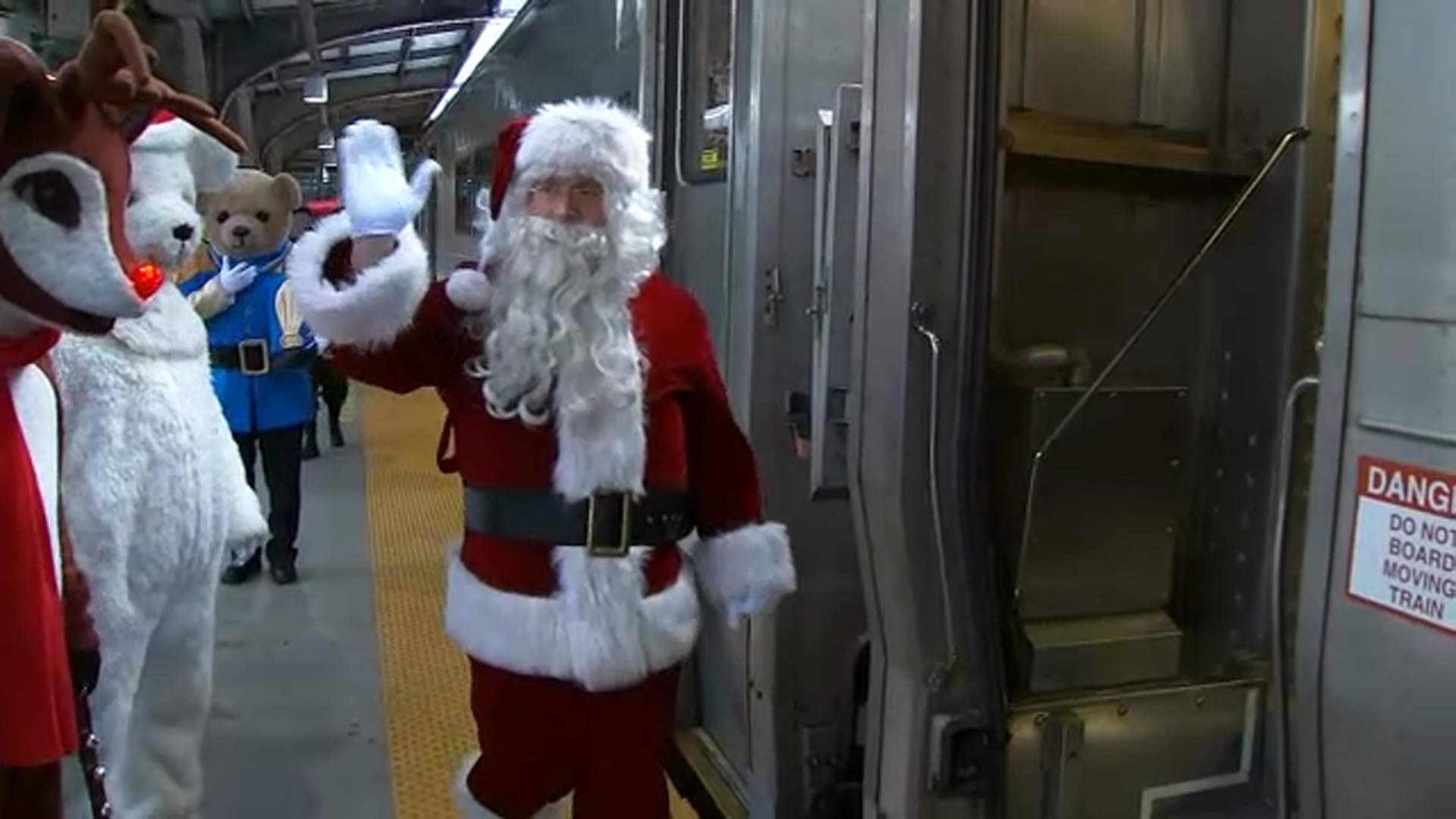