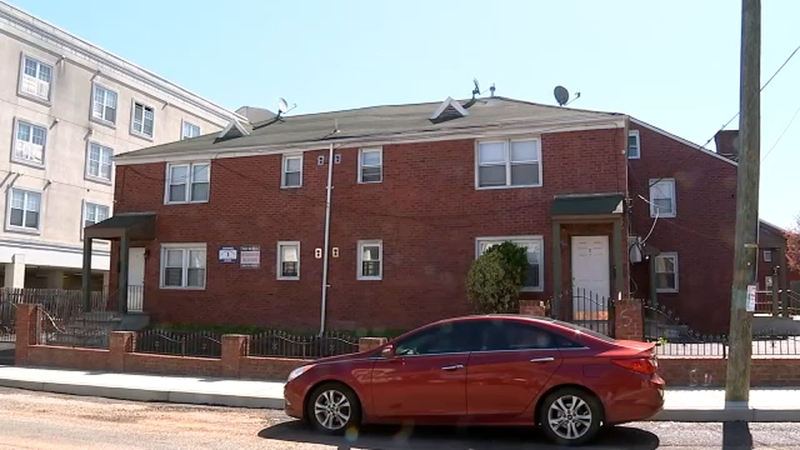 LONG ISLAND (WABC) -- A mother and her boyfriend from New Jersey were charged on Long Island on Friday with murdering her 5-year-old son nearly one year ago.

Authorities said Friday that Addae's parents called 911 back on April 21, 2021 and reported that 5-year-old King Owusu was unresponsive inside an apartment on Leroy Avenue in Brentwood.

The child was taken to South Shore University Hospital in Bay Shore, where he was pronounced dead.

An autopsy revealed that 5-year-old King Owusu had blunt force trauma throughout his body.

Investigators said it took nearly a year to bring charges because of jurisdictional challenges and their desire to be thorough with their investigation.

At one point, they had received information that some or all of the injuries may have happened on a trip the family took to Ghana, but that was ultimately unfounded.

Authorities said further information would come out in court.

Owusu and Addae share another child who we're told is under the supervision of Suffolk County Child Protective Services.

They're set to be back in court May 4.