Chris Christie was stopped at the Newark airport gate that he used to use as governor of New Jersey.

NEWARK, New Jersey (WABC) -- Chris Christie was told to get in a security line with everyone else after he apparently tried to pass through a gate access area at Newark Airport that he used when he was governor, sources tell Eyewitness News.

Christie was being escorted by a New Jersey State Police trooper at the time.

During a quick conversation between New Jersey State Police, Port Authority Police and a TSA agent, the TSA agent redirected Christie to the regular screening area.

Christie then went through the normal TSA screening procedures.

An official said the brief conversation was cordial and Christie did not object to having to go through regular screening.

Christie responded to the report on Twitter, saying it's an "absolutely false story."

New Jersey State Police, while declining to comment on the specific incident, said an outgoing governor is afforded a trooper for security for up to six months following the completion of his term. 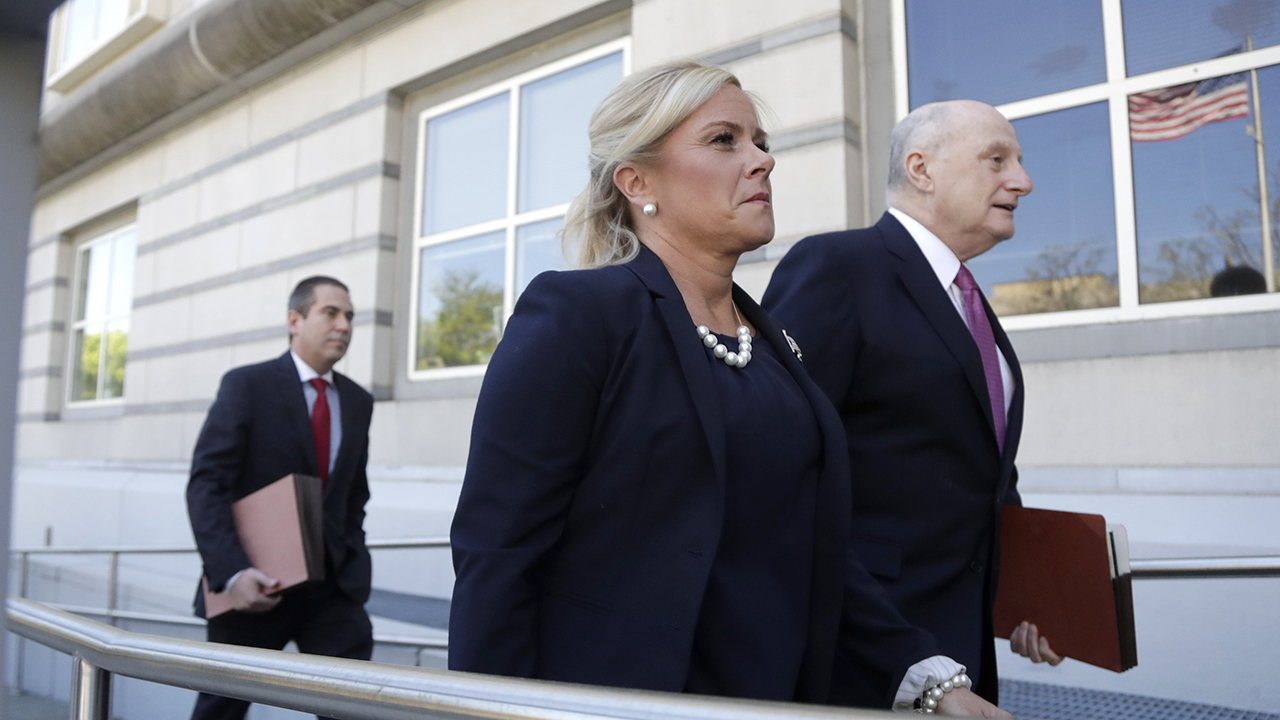 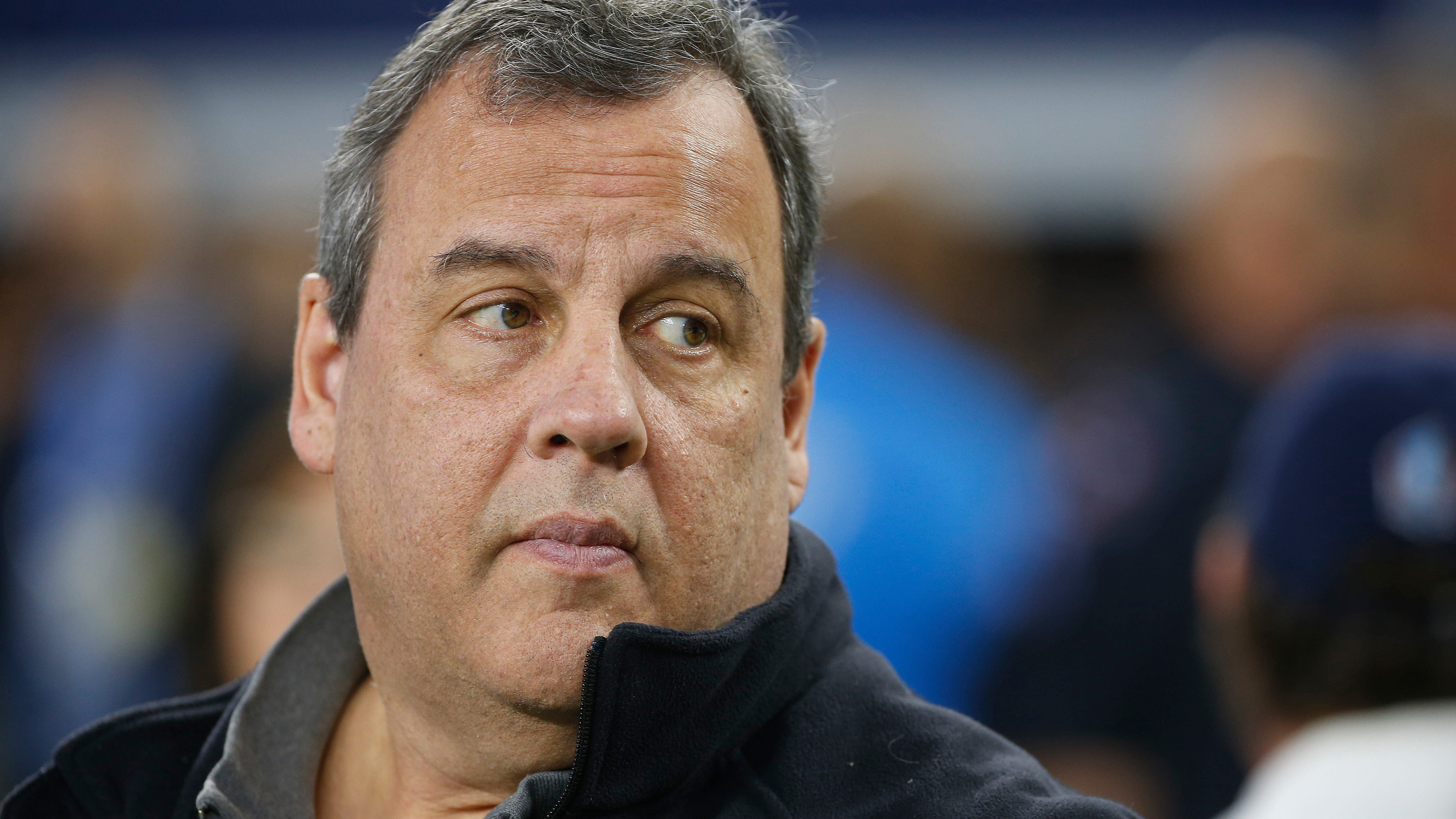 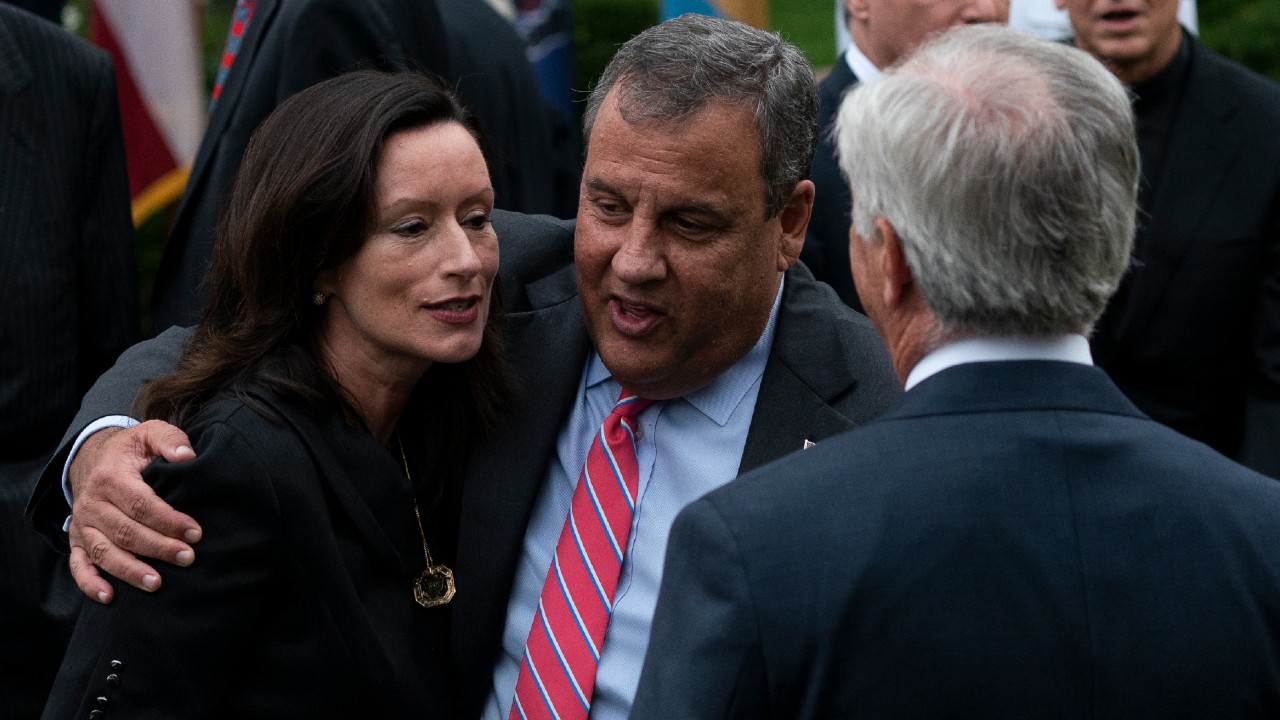 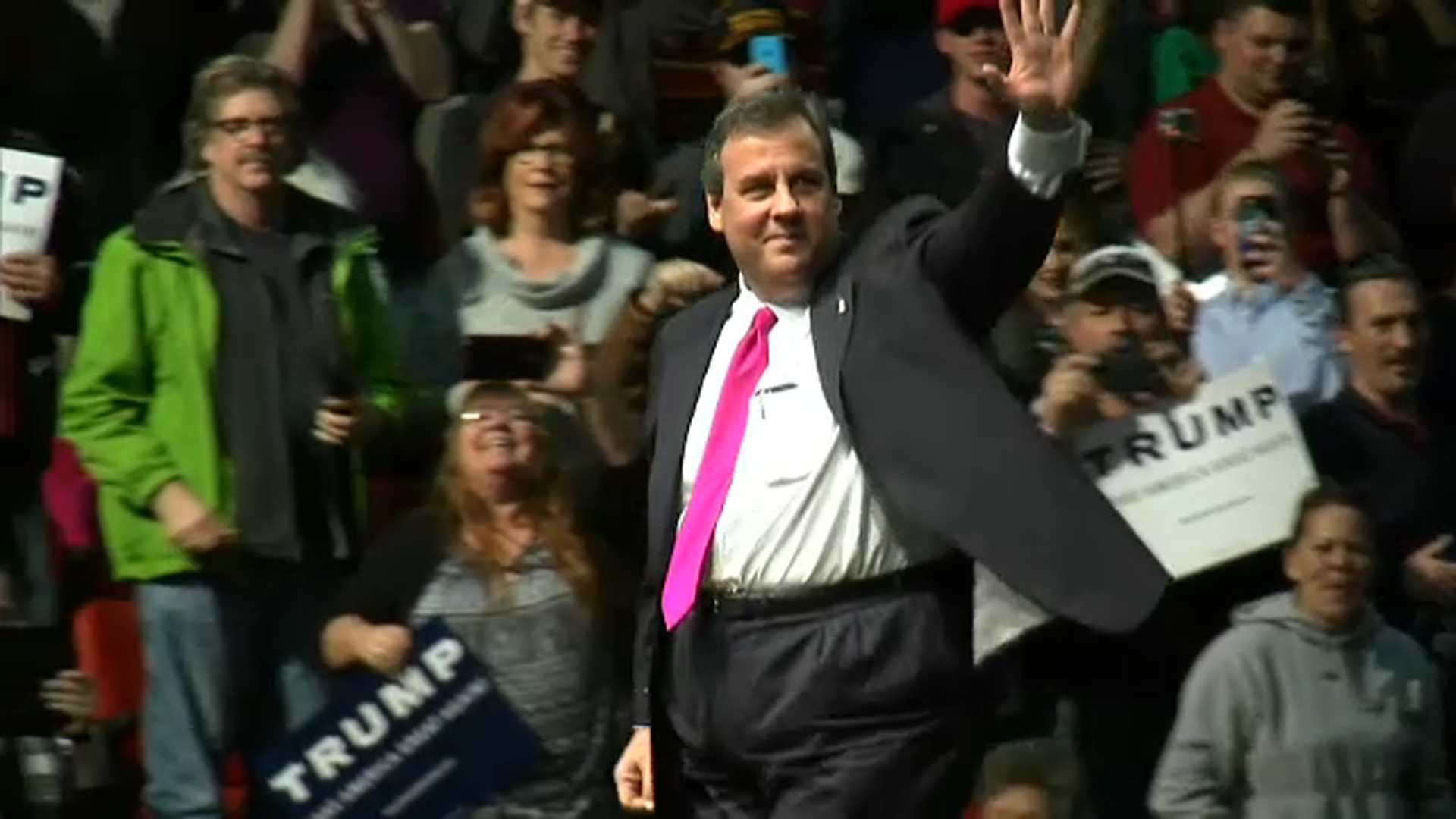