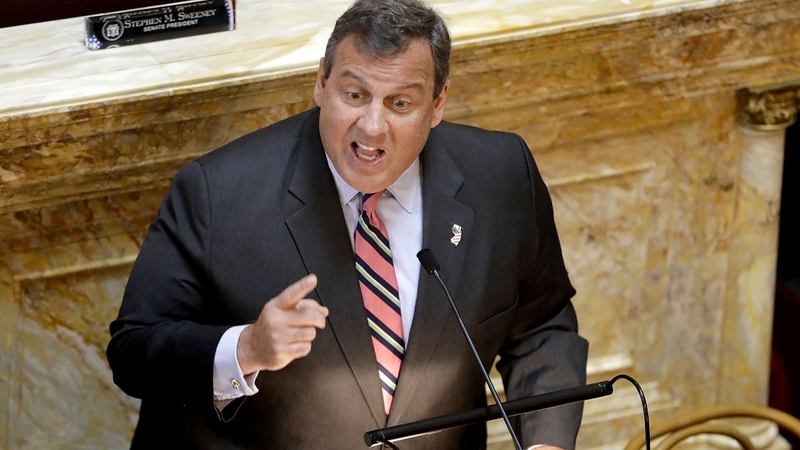 BERKELEY TOWNSHIP, New Jersey (WABC) -- New Jersey Governor Chris Christie called for another special session for Monday as the state grapples with a government shutdown. The budget battle resulted in the closure of state-run parks and beaches on this holiday weekend - and that kept almost everyone away.

A steady line of cars arrived, and then quickly left Liberty State Park in Jersey City on Sunday. The state park remains closed due to a government shutdown that went into effect Friday after state lawmakers failed to hammer out a new budget deal.

"They should pass a budget, because everyone wants to go to the park, you know? And since we can't go to the park, we might as well go somewhere else," said Albert Laroza.

However, 'no money' didn't stop Governor Chris Christie from doing the very thing so many tourists and taxpayers hoped to do on this holiday weekend. Before a news conference in Trenton, the governor flew on a state helicopter to catch up with his family at Island Beach State Park - which is closed to the public.

"He has a place to go, so as long as he can go and his family can have a good holiday, I guess that's more important than the people of New Jersey - it's very sad," says Mary Britt.

Like so many tourists and taxpayers, the governor admits he is frustrated by the shutdown. He said he would order the legislature to return on Monday - an order that fell on deaf ears Saturday and Sunday.