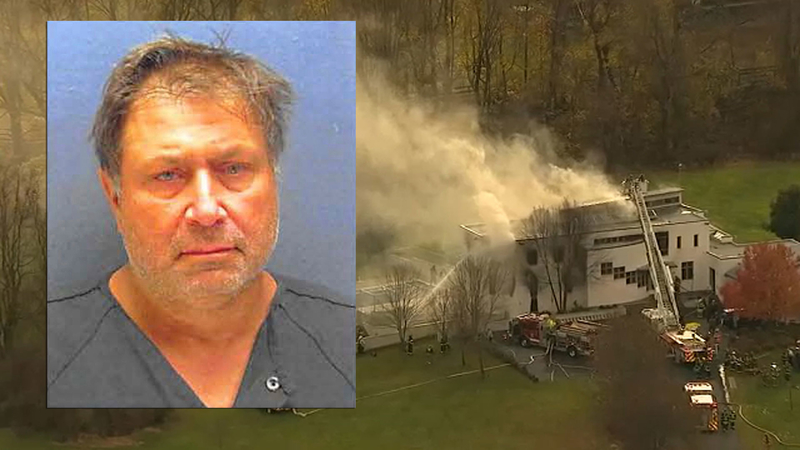 COLTS NECK, New Jersey (WABC) -- A man now faces murder charges in the deaths of his brother and sister-in-law along with his young niece and nephew after their bodies were found in a burning Colts Neck mansion last week. Here's a timeline of what investigators think happened.

-- Paul Caneiro goes into the basement of the Colts Neck home to start the fire.

Around 5 a.m.: Paul Caneiro allegedly returns to his Ocean Township home with evidence from the Colts Neck murders.

-- The suspect allegedly sets fire to the outside of his Ocean Township home with his wife and two daughters inside.

5:20 a.m.: Firefighters respond to the fire on 27 Tilton Drive in Ocean Township.

-- Investigators announce that the Caneiro family were victims of homicide.

-- Paul Caneiro is charged with arson for the fire at his Ocean Township home.

11:15 a.m.: Monmouth County District Attorney Christopher Gramiccioni announced that the murders may be financially motivated and connected to a technology consulting firm owned and operated by Paul and Keith.