WABC
NEW YORK CITY (WABC) -- In this episode of Tiempo, how AARP is helping older Latino voters this election plus a deep dive into reports of ICE agents claiming to be NYPD officers.

The City has received several reports indicating ICE agents often identify themselves as "police" or "detectives" and say they are conducting an investigation.

Reports allege agents have even stated they were from specific police precincts or squads, such as the "narcotics squad" and even arranged to meet an individual at a police precinct.

Also, the presidential election is now a little more than a week away.

Latinos represent 13% of eligible voters, the largest minority group, according to the Pew Research Institute.

We speak to Bernard Macias and Julie Marte from AARP. 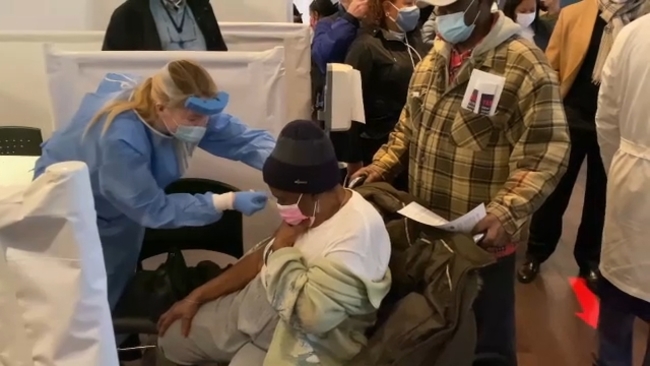 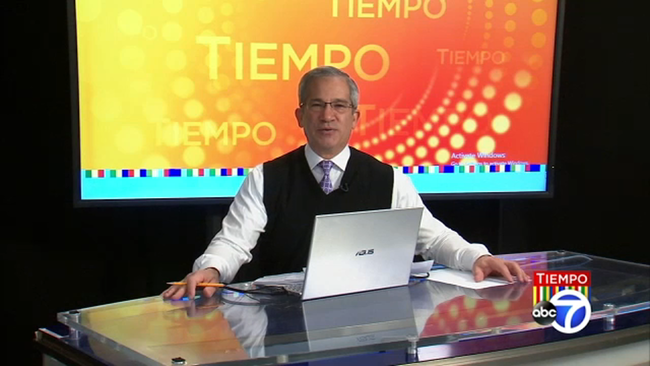 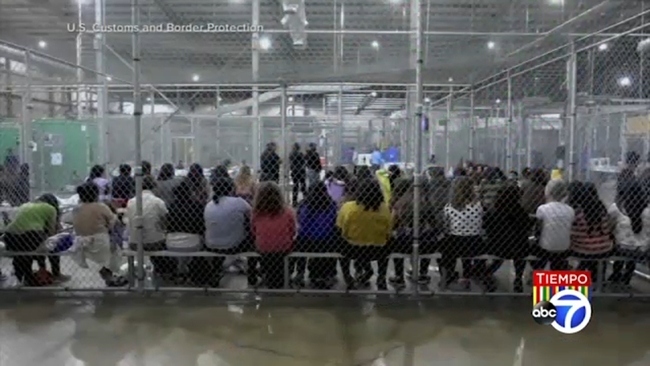