AP
By KRYSTA FAURIA and JONATHAN J. COOPER
THOUSAND OAKS, California -- The mourners gathered to hold hands, to sing and to wonder how one of the safest cities in America could become a killing zone. 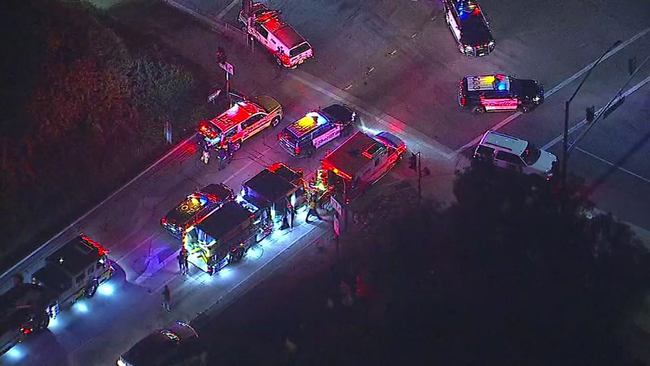 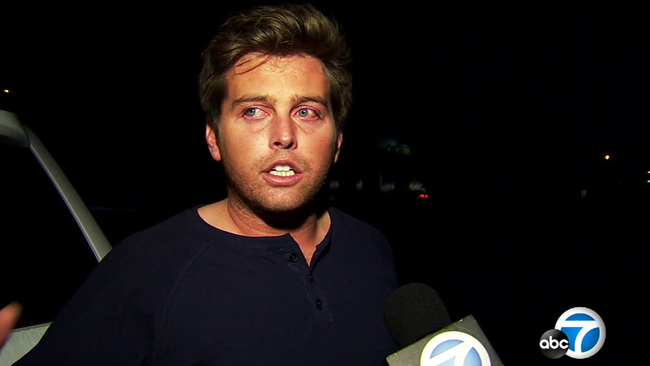