NEW YORK (WABC) -- The Crown Heights riots made headlines in the region and across the country starting August 19, 1991, and Eyewitness News crews were at the scene bringing live coverage.

The riots stemmed from the deaths of a black child and Jewish student in Brooklyn, which created tension between the two groups. The violence lasted for three days.

In the video player above, watch the night-of coverage from August 19, 1991. Tim Minton reported on the riots that night, and his report included reporter Jim Dolan getting attacked while covering the events.

And watch the later report from Tappy Phillips here:

Ten years after the riots, Eyewitness News reporter Jim Dolan was there when the two families met for the first time. Watch his report here: 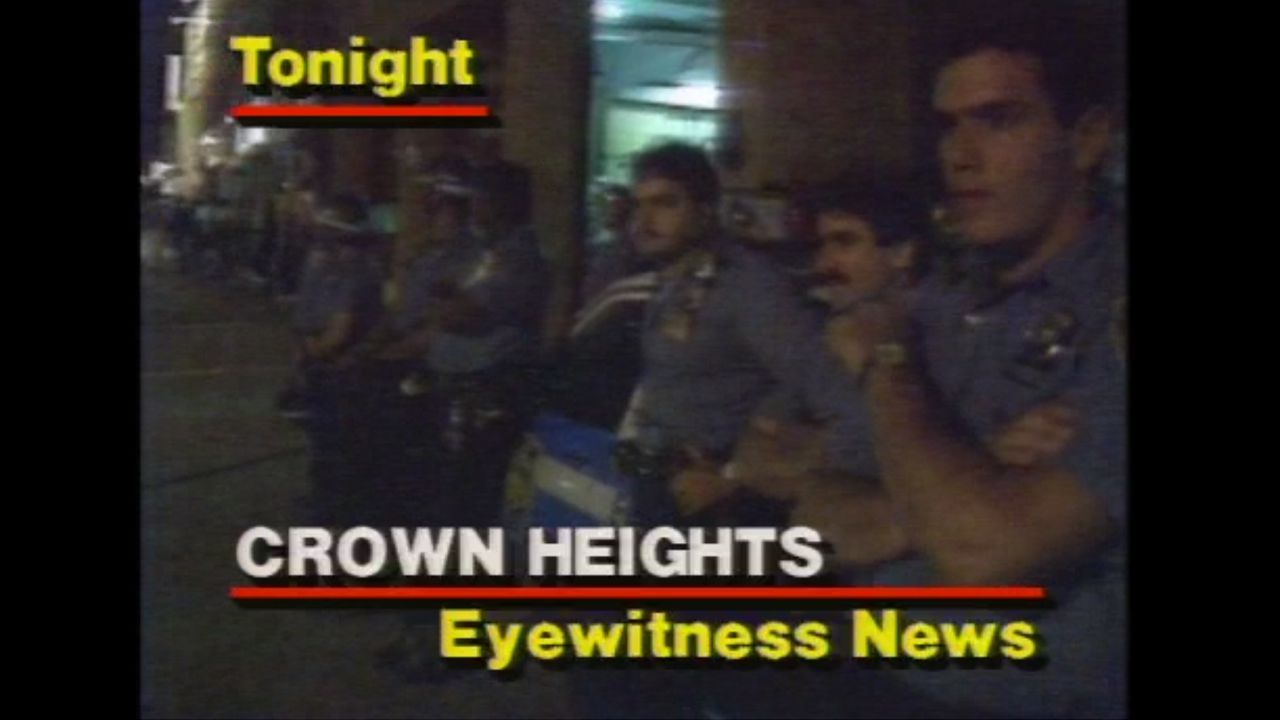 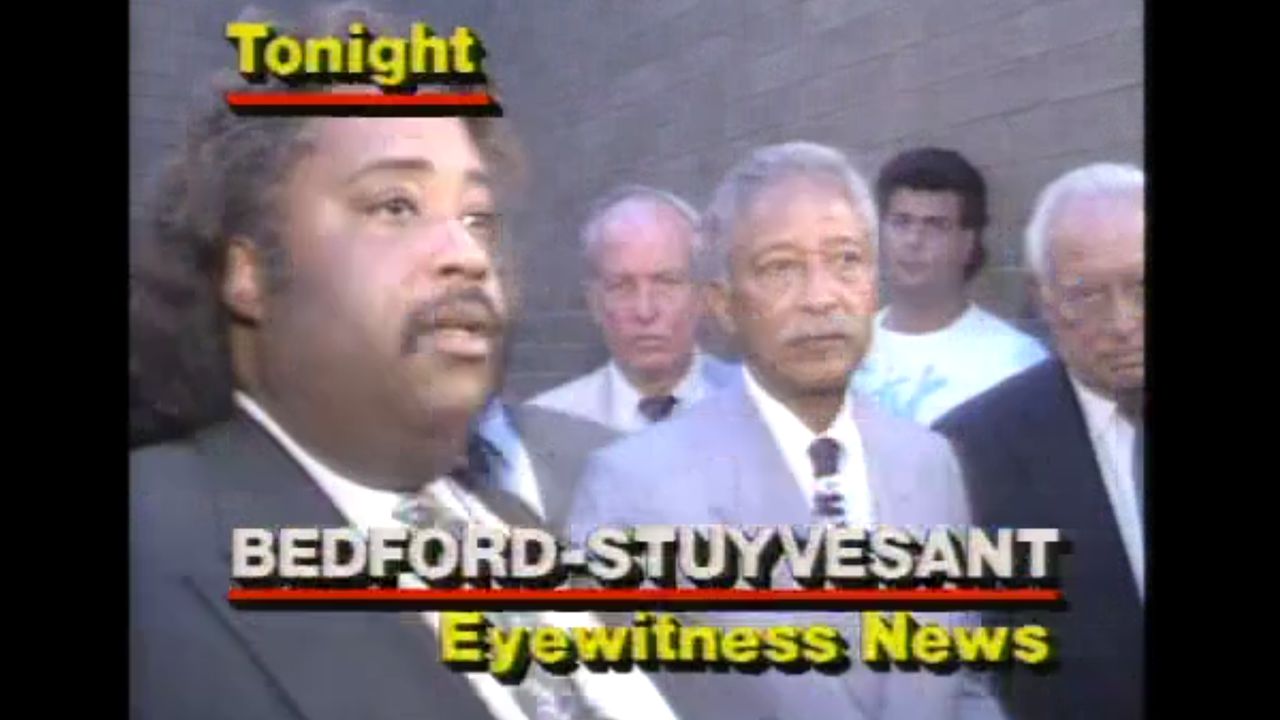 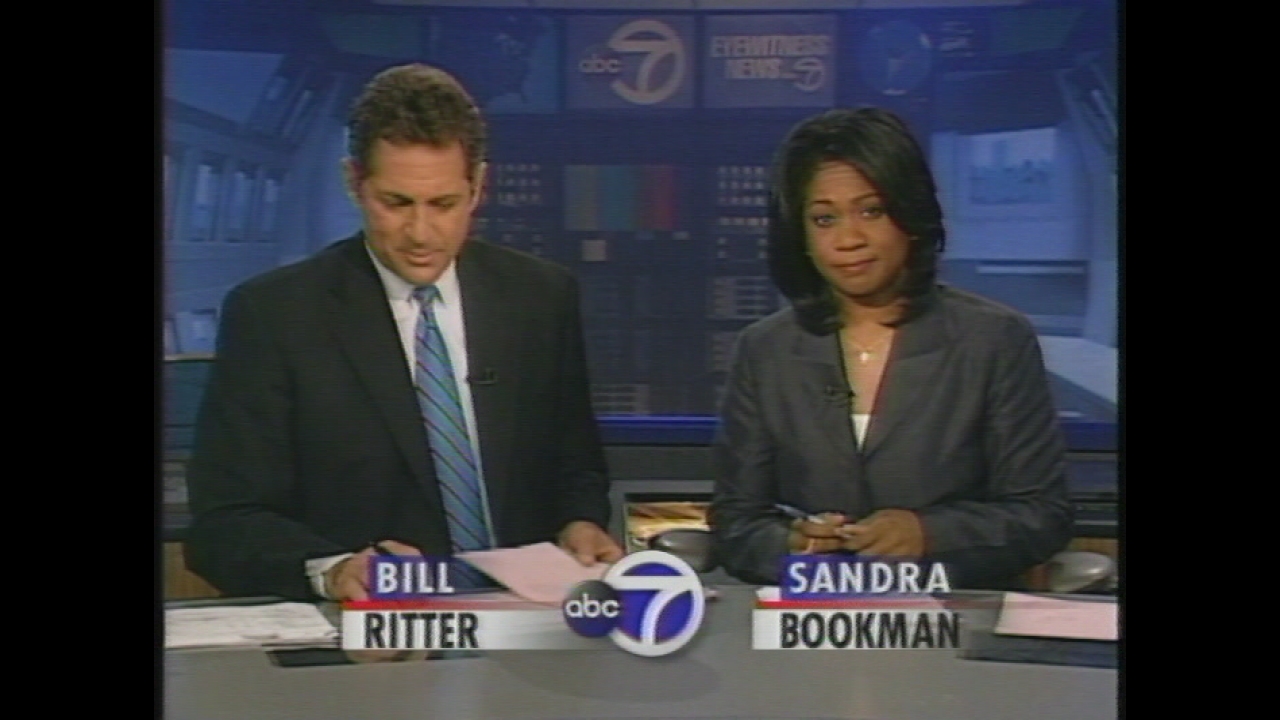 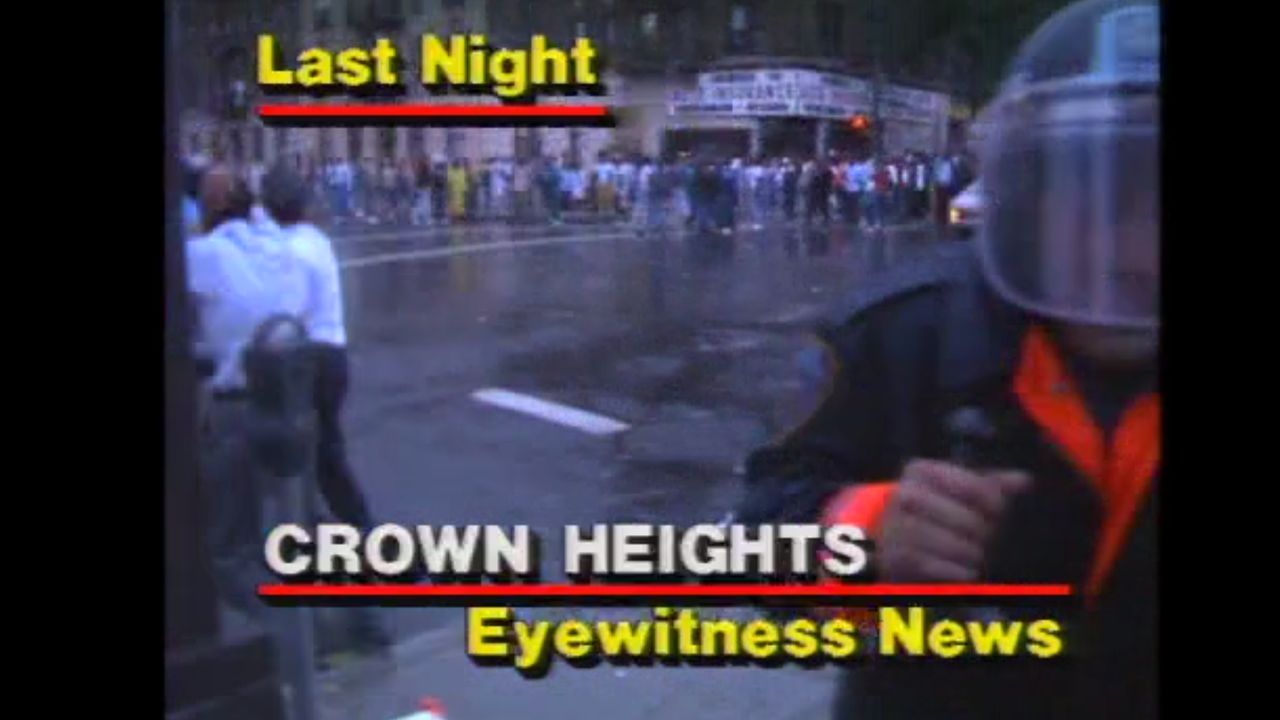