A Brooklyn man was charged in connection with "catfishing" three teenage girls on Facebook, setting up a "sex for money" scheme, videotaping himself having sex with at least one victim and using those recordings to blackmail her.

Bertrand, of Prospect Park South, allegedly approached multiple teenage girls on Facebook using the alias "Coolen Jay" and told them they could make thousands of dollars if they had sex with his friend "Teddy," Bertrand's other alias.

His first victim was a 15-year-old girl who agreed to have sex with "Teddy" for money on multiple occasions, beginning in April 2017, according to authorities.

Prosecutors say that when the victim complained that she did not receive money in September 2017, she told Bertrand she would stop seeing "Teddy."

Bertrand is accused of then posting a video of their sexual encounter online, which was sent to several of the victim's classmates. She was notified by the principal of her school, and police were called.

After reviewing Bertrand's social media, investigators found two more alleged victims, a 15-year-old girl and a 14-year-old girl. Both were lured by "Coolen Jay" to have sex with "Teddy" for cash, and neither was paid, according to court documents.

"This defendant is allegedly a sexual predator who targeted vulnerable young girls in a cruel scheme," Brooklyn District Attorney Eric Gonzalez said. "Parents and social media users should be aware that there are many predators trolling the internet for victims."

Anyone who is aware of additional victims of this scheme is urged to call police at 646-872-7609.

No pleas entered for suspects in Kristin Smart killing Weinstein appeals rape conviction, claims he was made 'media villain' 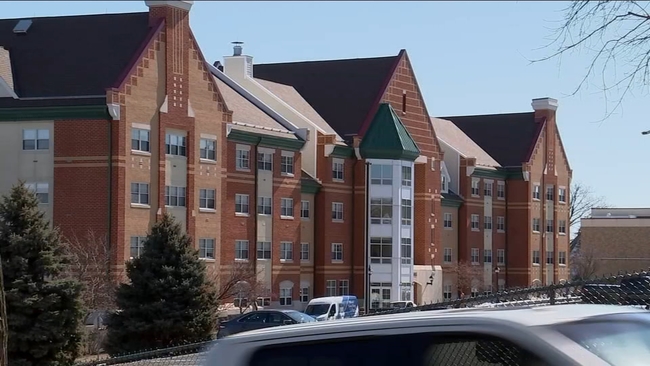