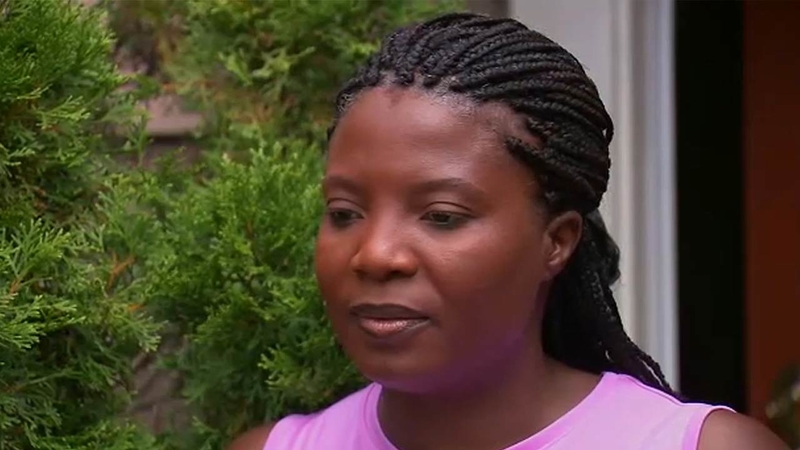 STAMFORD, Connecticut (WABC) -- Police are investigating after they say six children ranging in age from 11 months to 11 years were left unattended at a private daycare in Connecticut Monday afternoon.

Bernanie "Bernie" Jean-Louis, owner of the Stamford daycare "Bernie's Kiddys," was charged Wednesday with six counts of risk of injury to a minor.

A State Department of Children and Families worker said she visited the daycare unannounced to check on one child under Jean-Louis' care and waited for 25 minutes, but no adults were found anywhere. The DCF worker then notified the police.

"I don't understand how she said she was here for a half-an-hour before I walk in," Jean-Louis said. "I said, 'No, you can't be here for that time, because my daughter was just here.'"

Police arrested her at the scene, and all of the children were picked up by their parents.

Jean-Louis, who is free on $5,000 bond, voluntarily closed her daycare down and surrendered her license.

"It's just unfortunate what happened," Jean-Louis said. "But I am in peace and I have no fear of anything, because I know I have done what I'm supposed to do."

Jean-Louis has had one substantiated complaint in the last three years, in July of 2016 for "responsibility of provider" (missing emergency medical permission forms for three children) and has no enforcement history and no consent orders, according to the state of Connecticut.