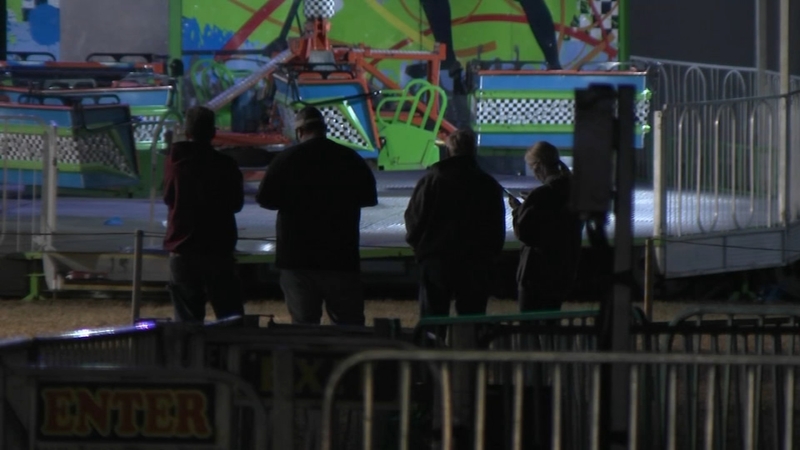 DEERFIELD TOWNSHIP, New Jersey -- The New Jersey State Police are searching for the parents of a child who was a witness to the deadly amusement ride accident in Deerfield Township earlier this month.

Police said the boy was in the same cart of the amusement park ride with 10-year-old Hailey McMullen, who was ejected from the ride and died.

Authorities said Thursday they are hoping the public can help identify the parents because they believe the boy may have information that may assist them in the death investigation.

"Detectives would like to speak with the juvenile and his parents," police said in a statement.

Police said Hailey was ejected off the "Xtreme" ride, which is a Wisdom Super Sizzler amusement park ride, at the 41st Deerfield Township Harvest Festival on October 12. She was rushed to the hospital where she later died. 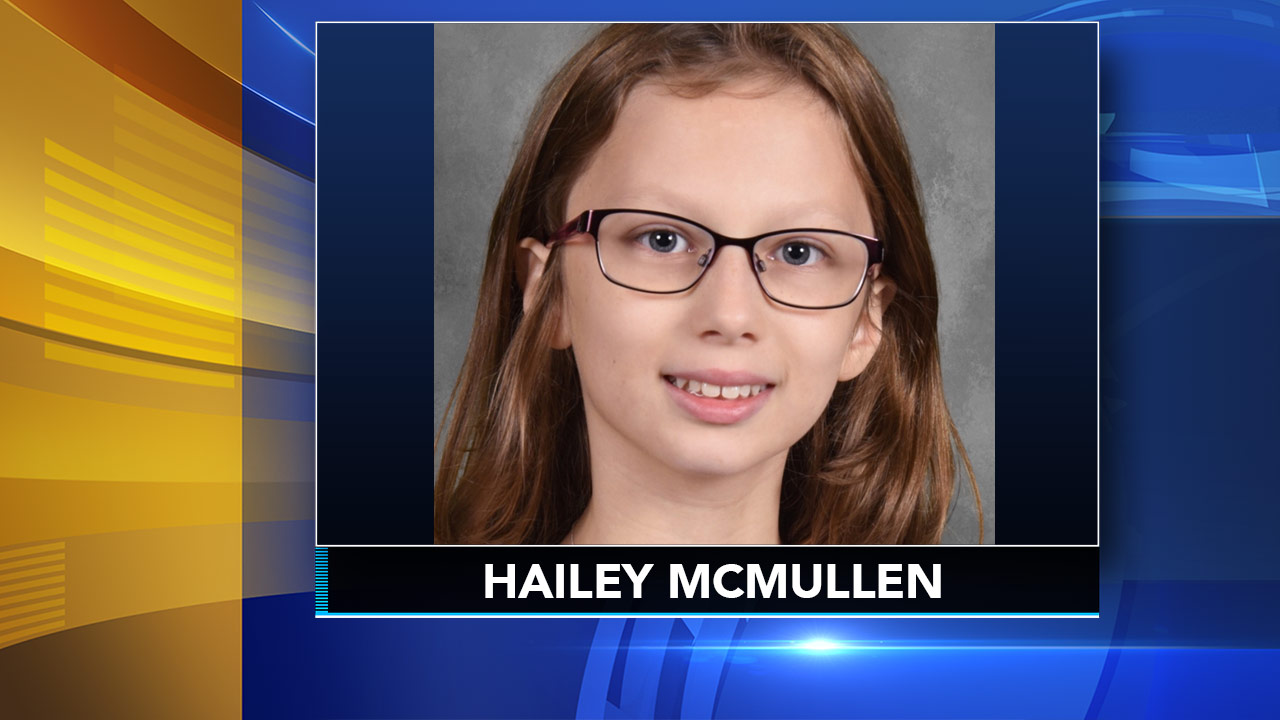 State officials have shut down the amusement ride, which features booths that twist around individually as the entire ride rotates in circles, and all other similar rides in New Jersey.

The company that provided the rides, Skelly's Amusements, says it has had a clean safety record, and that the tragedy has shaken the organization to its core.

Anyone with information is asked to contact Bridgeton Station at 856-451-0101.