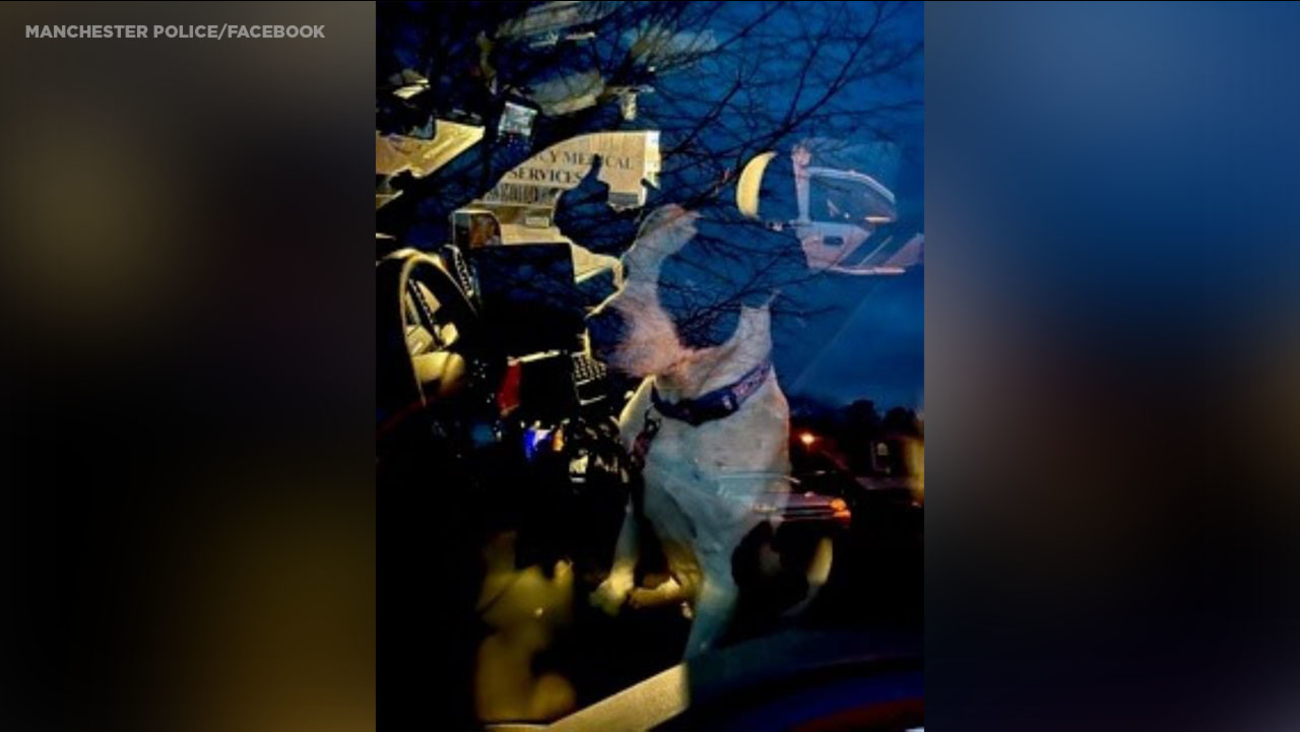 MANCHESTER, New Jersey (WABC) -- The dog of a missing man led an off-duty officer to find the victim hours after he had crashed his vehicle in the woods, according to Manchester Police.

The search for the missing 78-year-old man had gone on nine hours when an off-duty Manchester police officer found him in the 251-acre Crossley Preserve Site.

When officers were unable to find the missing man or his car, they made several unsuccessful attempts to call his cellphone.

Finally, at 5:45 a.m. the next day, the missing man answered his phone and told police he had crashed his car in the woods and didn't know where he was.

He then revealed he was with an off-duty officer who had been hunting in the area at the time. Manchester Sgt. Charles Brooks was able to provide enough information over the phone to get the missing man to safety.

It turns out when Brooks was hunting, he saw the man's dog alone on a trail. He assumed the dog had wandered away from its owner and decided to follow the dog's paw prints to see if he could reunite the dog and its owner.

After following the paw prints for several hundred yards, he discovered the missing man.

"This situation highlights the fact that a police officer is a police officer 24/7. We are truly fortunate that Sgt. Brooks was in the right place at the right time because without his help there is no telling how this story would have ended," said Manchester Police Chief Lisa Parker.