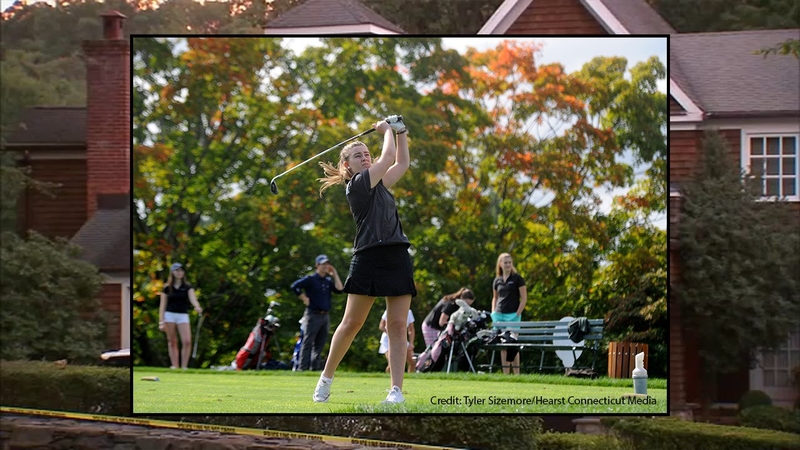 Caroline Dym was a student at Sacred Heart in Greenwich, where the school invited her senior classmates to meet with a priest, grief counselors, faculty, and psychologists.


"This morning, I met with members of our senior class to support them as they cope with the trauma of losing their cherished classmate and deal with their personal sorrow," said Head of School Pamela Juan Hayes.

The surviving family member, the Dyms' 20-year-old son who's been away at college, was flying home Friday night.

The cause of death was not released.

The Journal-News says Steven Dym was CEO of a property management company. Loretta Dym was a vice president at Club Quarters Hotels.

The newspaper says in the same house in 1992, Dym's mother attacked her husband Lawrence Dym with a hatchet handle.

The Dyms had donated money to Gov. Andrew Cuomo. He thanked the couple for supporting him in a 2003 book.