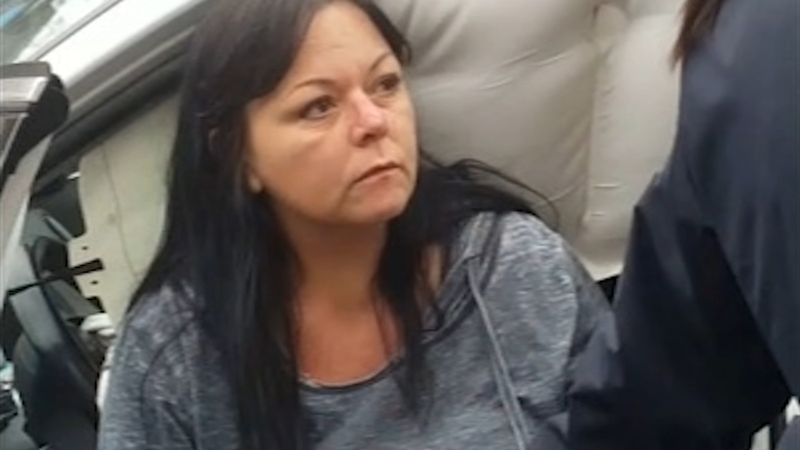 DOWNTOWN BROOKLYN (WABC) -- The driver who police say fatally struck two children in Brooklyn last month has been charged in their deaths.

Dorothy Bruns, 44, of Staten Island, was indicted by a grand jury on manslaughter, criminally negligent homicide, reckless endangerment, assault and other charges.

Bruns was not initially charged following the March 5 crash at Ninth Street near Fifth Avenue in Park Slope because she had suffered a seizure. But the investigation revealed that she was instructed not to drive after being hospitalized less than two months earlier after crashing her car into a parked vehicle.

The children, 1-year-old Josh Lew and 4-year-old Abigail Blumenstein, were killed as they crossed the street with their mothers. 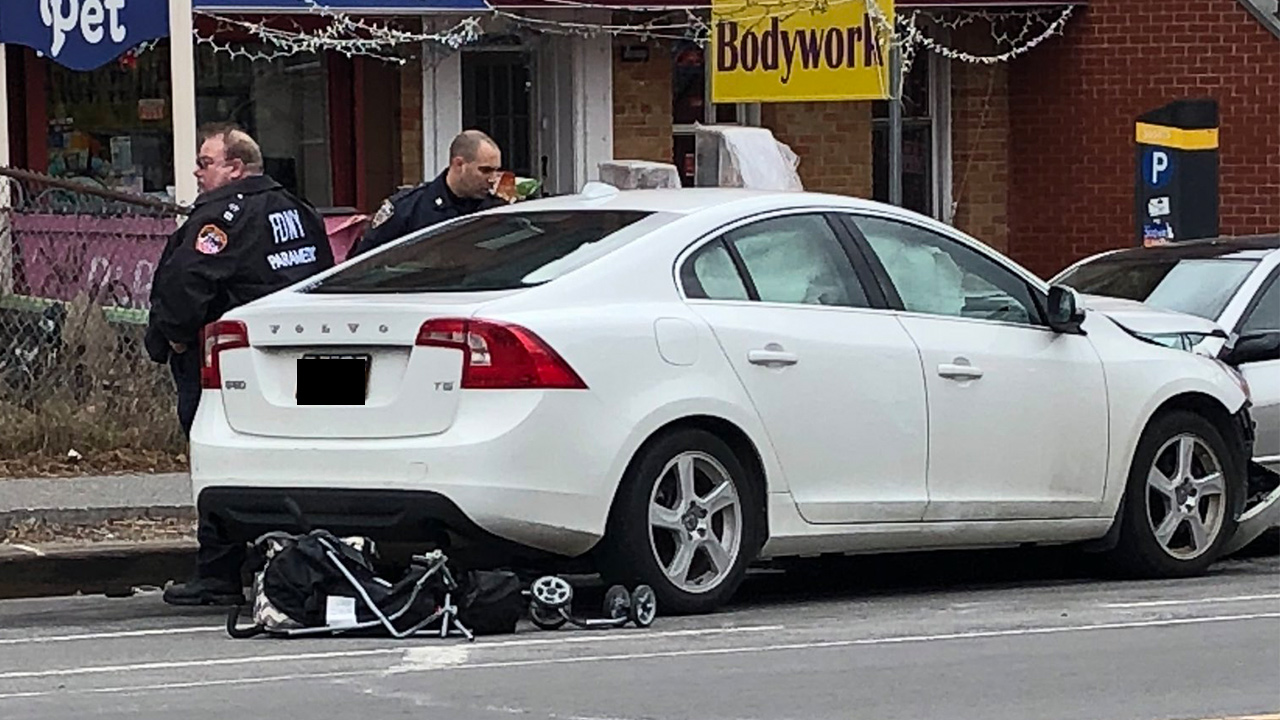 Abigail was the daughter of Broadway star Ruthie Ann Blumenstein, who goes by the stage name Ruthie Ann Miles and won a Tony for her role as Lady Thiang in a revival of the "King and I." Blumenstein, who is pregnant, was walking with friend Lauren Lew, who had Joshua in a stroller. 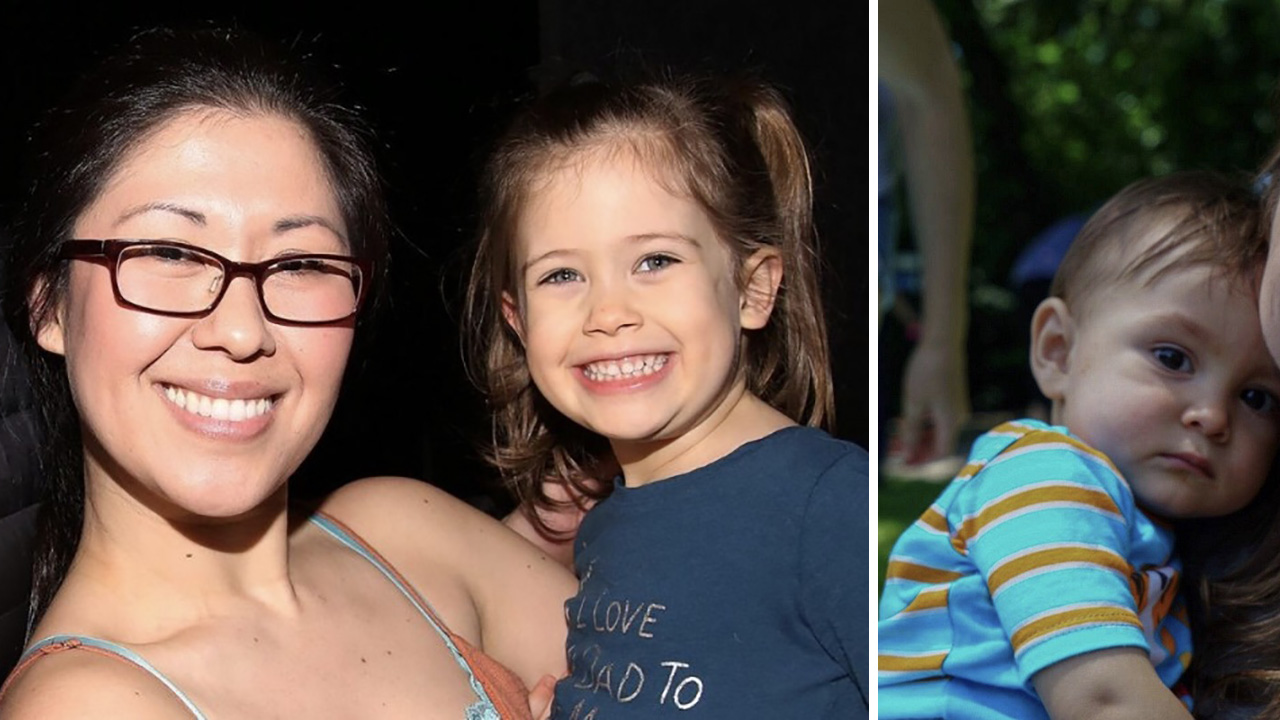 "The loss of Abigail and Joshua was a horrific and avoidable tragedy that devastated their loved ones and hurt so many of their friends and neighbors," Brooklyn District Attorney Eric Gonzalez said. "After a thorough investigation that started in the hours after the crash, my office indicted the driver for recklessly causing their deaths. Her alleged insistence on driving despite doctor's orders and serious medical conditions that prevented her from safely doing so was not only irresponsible, it was unlawful. I intend to now hold her accountable and urge all drivers to heed instructions of medical professionals and never drive a car when told not to."

Her driver's license was suspended following the crash.

"She should never have been allowed to have been driving a car after what we know of these other violations," he said.

Bruns faces up to 15 years in prison if convicted of the top charge.