City agencies are taking road safety seriously this holiday season and announced initiatives to crack down on drunk driving and speeding.

Thirty car accident deaths were related to DWI incident, according to the NYPD.

The NYPD and DOT have partnered with the TLC and Department of Health and Mental Hygiene to ramp up the Vision Zero program.

ALSO READ | Where to find a COVID test

"All of our NYPD traffic safety tools will be employed in unison with our government partners this holiday season to ensure that everyone who walks, bikes, drives and travels in New York City can do so safely," NYPD Chief of Transportation Kim Royster said.

There will be more police presence this holiday season to increase the enforcement of speeding and DWI's throughout the holiday season and into the new year.

Local precincts will be joined by the highway patrol will increase the number of officers on highways and streets where excessive speeds have been observed by police and DOT speed cameras.

While possess of cannabis is legal, it is still illegal to drive while under its influence since it can affect reaction time, impair coordination and distort perception.

Speed camera expansion is the next step in enforcement.

The cameras set up in school zones help to deter speeding by over 70% and in 2020, and more than half of vehicles that received one speeding violation did not receive a second, according to the DOT.

The DOT would like to expand the hours that the cameras issue summonses and place more cameras around the city.

One third of traffic deaths in 2021 happened within school speed zones outside of the the cameras enforcement times, according to the DOT.

Legislation to permit the cameras to enforce 24/7 has already been introduced by State Senator Andrew Gounardes and Assemblymember Deborah Glick.

The TLC Commissioner and Chair Aloysee Heredia Jarmoszuk said drivers should getting on the road if they've been drinking.

'We are counting on all drivers to be extra vigilant in obeying traffic rules, including speed limits," Jarmoszuk said. "We encourage those celebrating to not drink and drive or operate vehicles under the influence. Play it safe by hailing a Yellow or Green Taxi or prearrange a car service to get you to your celebratory destinations and home." 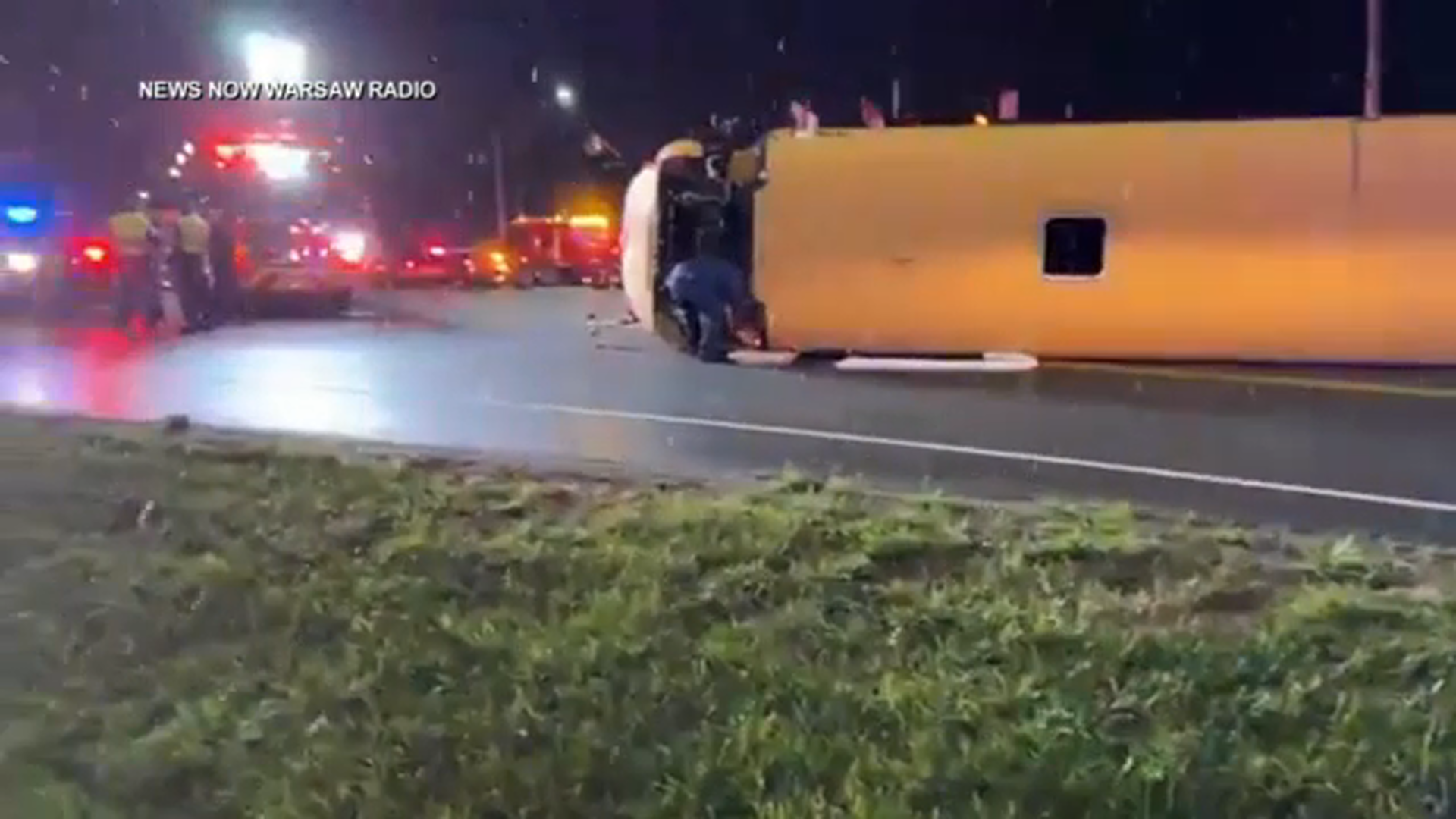 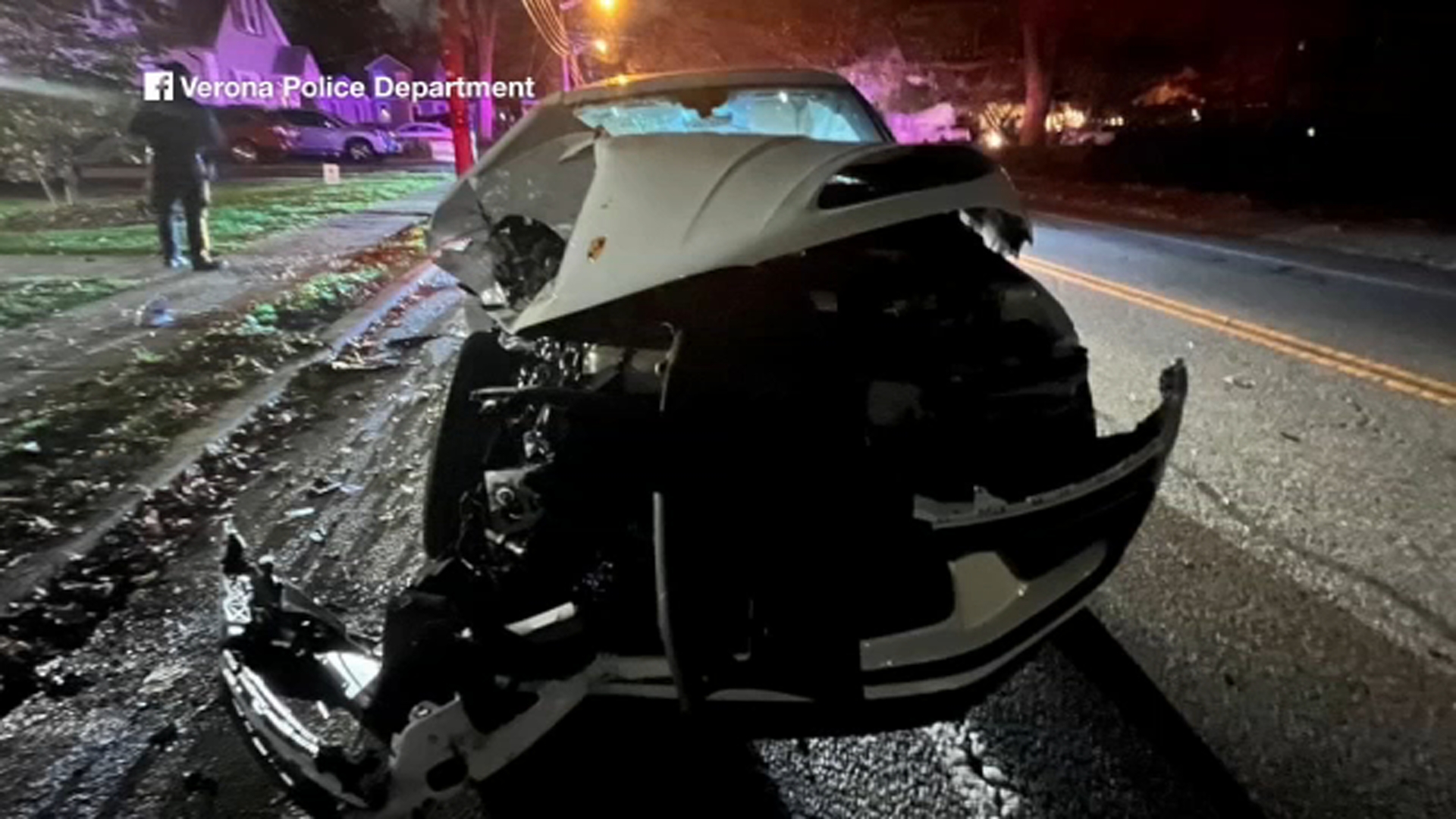