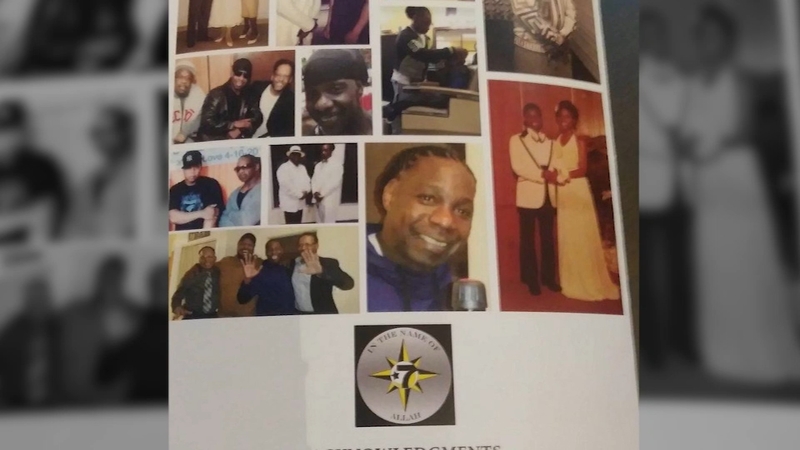 NJ authorities plead for info in 2018 murder of beloved barber

COLTS NECK, New Jersey (WABC) -- After more than two years of investigating, authorities in New Jersey are renewing their plea for information in the 2018 murder of a well-known barber.

Fifty-four-year-old Earl "Everlasting" Sanders was killed when a gunman opened fire on his car on Route 18 on April 29, 2018, and investigators are offering a $5,000 reward for information that ensures the crime does not become another cold case.

The Monmouth County Prosecutor's Office and Colts Neck Police Department are urging anyone with knowledge to come forward.

"Through the hard work and tenacity of our investigative team, we have been able to identify persons of interest," Monmouth County Prosecutor Christopher Gramiccioni said. "Now, we are calling on citizens in the community to come forward and help provide the additional pieces of the puzzle we need to arrest those responsible."

The investigation revealed that Sanders, of Neptune City, and a passenger were driving southbound on Route 18 when an unknown assailant or assailants pulled next to his vehicle and fired numerous shots, striking Sanders several times.

Sanders lost control of the vehicle and struck a guardrail near the Route 537 exit. He was pronounced dead at the scene, while a 52-year-old passenger was transported to a local hospital and treated for non-life-threatening injuries.

The two were traveling home from a birthday party at the Elks Club in Freehold earlier that evening.

The investigation remains active and ongoing.

Anyone who feels the need to remain anonymous but has information about a crime can submit a tip to Monmouth County Crime Stoppers by calling their confidential telephone tip-line at 1-800-671-4400.